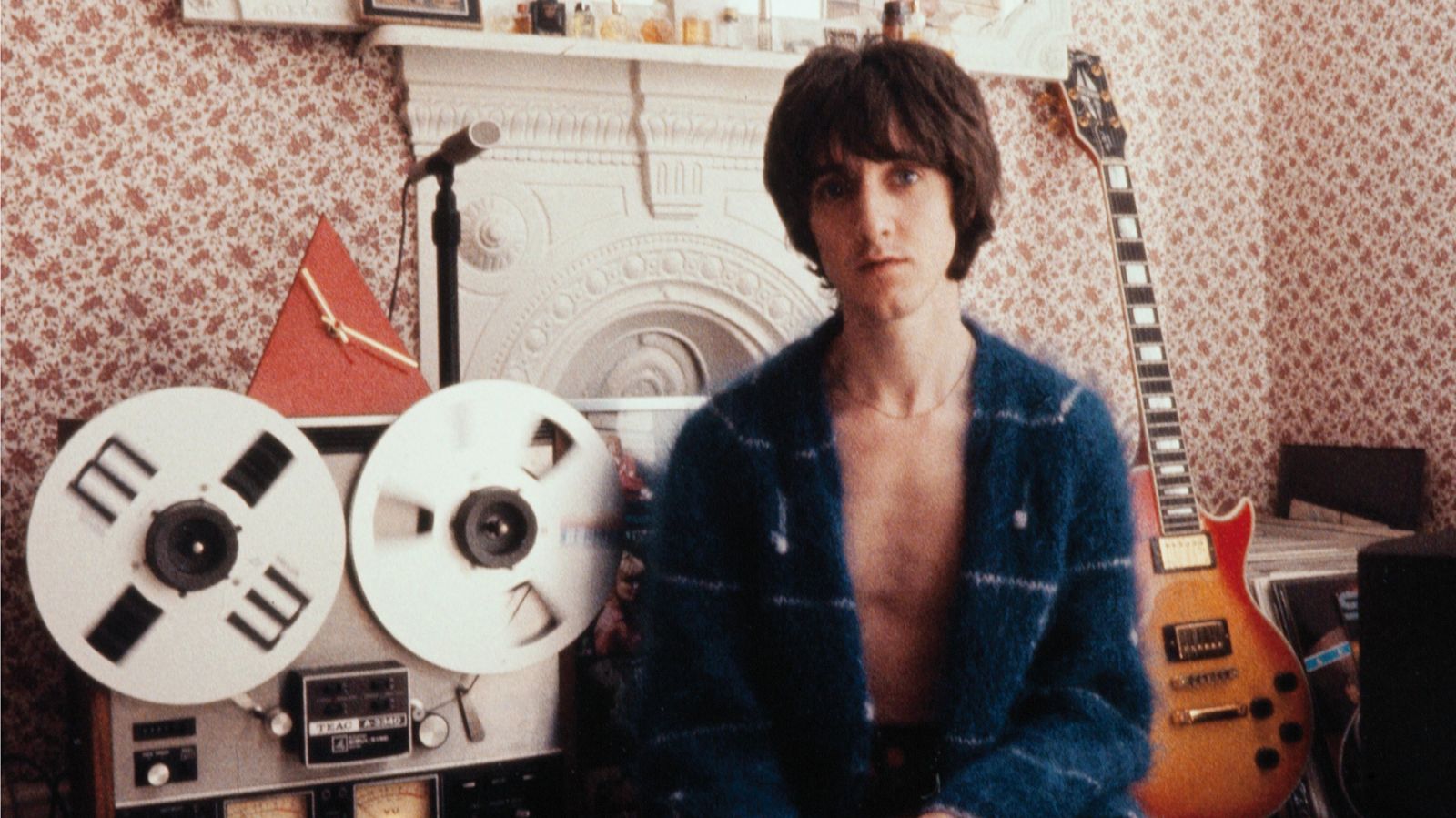 Song of the Day: The Durutti Column “Tomorrow”

Mancunian guitarist Vini Reilly‘s longstanding The Durutti Column project remains one of the least well-known, (though most beloved among those familiar) acts to emerge from Tony Wilson‘s Factory Records. Reilly, sometimes on his own and backed with an array of synthesizers and samples, sometimes working with other musicians, would weave together intricate musical tapestries.

Sitting at the junction between jazz, post-punk, neo-classical and electronic music, Reilly remains a bold musician, willing to take risks and always push himself in his quietly unassuming way. He was always willing to use tape and electronic music technology to its fullest, creating an amazing technicolor palette upon which to build his pointed guitar excursions. The Durutti Column was a truly unique act and remains one the highlights of the post-punk movement.

“Tomorrow” was released as a single as well as appearing on The Durutti Column‘s 1986 LP, Circuses And Bread, the song features both Reilly‘s trademark layered and reverb-soaked guitar as well as a rare vocal turn. The song is a lament for lost (or perhaps unrequited) love and is absolutely heartbreaking. While Reilly was never a great singer, his plaintive vocal suits the material perfectly and provides an intriguing juxtaposition with the absolutely gorgeous guitar tapestry that he weaves behind him. The song also features a gorgeous saxophone solo (likely played by Mervyn Fletcher, who had previously collaborated with Reilly on the band’s Without Mercy LP).

Sadly, Reilly‘s life has been very difficult over the last decades. He suffered a series of strokes that severely hampered him before a major stroke in 2012 ended his ability to play altogether. He has been stuck on disability in the UK since then and came close to being made homeless when his disability made it difficult for him in the access services in the immediate aftermath of the devastating austerity measures implements by the David Cameron government.

Fortunately, Reilly received the help he needed after several Durutti Column fans famously came to his rescue. Here is hoping that he can one day play again, because this is an unfitting end for one of the most creative and unique musicians of the post-punk era. Musically, Reilly remains certain that he still has a lot to say. 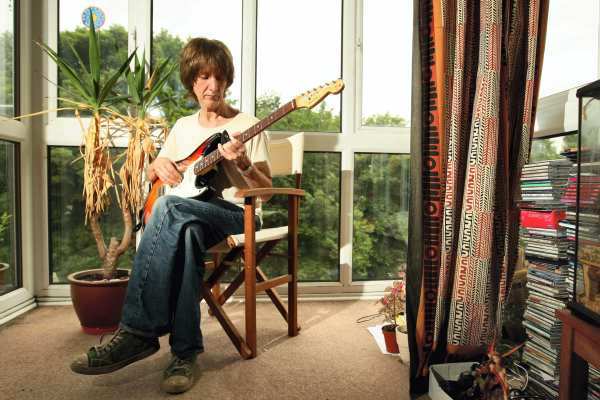