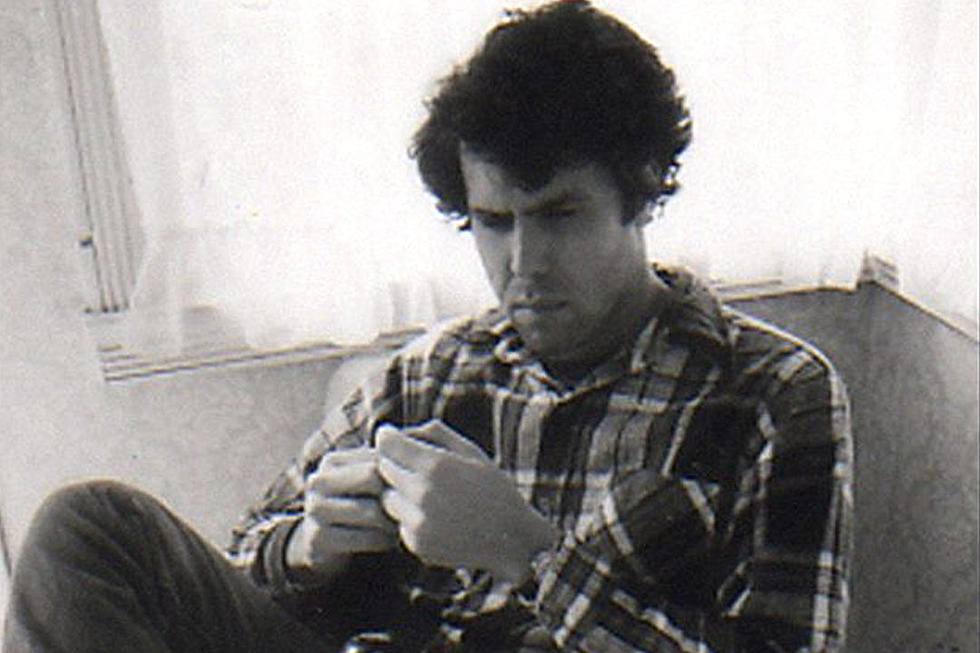 [A] genuine original, despite his retreating nature, and one who stamped his singular style any place he added his six-strings

For being something of a guitar hero, Dave Roback, best known for his work alongside Hope Sandoval in Mazzy Star, never acted much like one. Where other rock guitarists of his ability and intense creativity might have sought the spotlight, Roback was always one to hang back in the shadows, fully committed to the music he was making rather than furthering his own legend.

His death, yesterday at the age of only 61, comes as a great shock and leaves fans of his work behind to pick up the pieces. Roback was a genuine original despite his retreating nature: one who stamped his singular style any place he added his six-strings.

Roback got his start in the legendary SoCal Paisley Underground band Rain Parade, which Roback co-founded with his college roommate Matt Piucci in 1981. While the band’s sound is strongly equated with Los Angeles, where Roback was originally a native of, the band’s earliest incarnation took shape in Minnesota.

Rain Parade merged psychedelia with a decidedly college rock sensibility that helped define the indie scene of the ’80s and ’90s. The band took its attitude from punk and post-punk even if it borrowed more of its sound from ’60s West Coast psych acts such as the Byrds and Love. At one point, one iteration of the band also included the talents of future Bangles leader, Susanna Hoffs. Following its relocation to Los Angeles, Rain Parade would include the talents of Roback‘s brother on bass, who remains in the band to this day.

With Rain Parade managing some early indie chart success with their singles and early LPs, Roback got restless and opted to jump ship, forming new band Clay Allison (who would soon change its name to Opal) in 1983, alongside Dream Syndicate bassist Kendra Smith, who would also serve as the band’s singer. Opal, which took its name from a Syd Barrett LP, continued in the neo-psychedelic direction of Rain Parade, only taking on darker and more quasi goth dimensions in its sound. 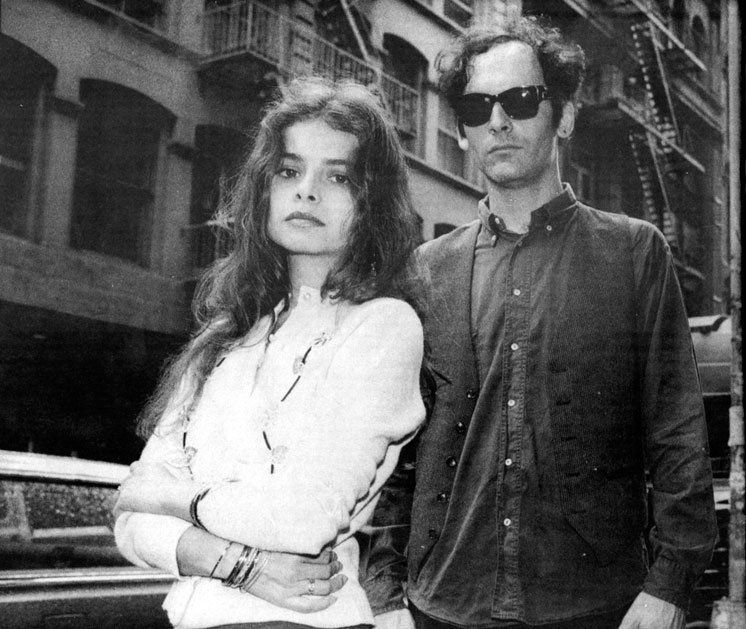 The band only managed to record one full-length (alongside a couple of EPs) over its 6 year life, 1987’s Happy Nightmare Baby. Towards the final years of the project, Smith (who had served as the main vocalist in Opal) left in anger amid a tour supporting Scottish shoegaze pioneers, The Jesus and Mary Chain and Roback recruited singer Hope Sandoval in order to complete the tour.

Roback and Sandoval, both decided introverts, discovered an instant rapport and Roback began writing extensively with Sandoval for Opal‘s proposed second album Ghost Highway. While Opal would die, the ideas the pair worked up would form the basis for the first Mazzy Star LP, She Hangs Brightly, released in 1990. The album even repurposed the quasi-gothic title cut for the proposed Ghost Highway album.

With Mazzy Star born from the ashes of Opal, (with Opal drummer, Keith Mitchell continuing behind the kit), the new band stripped back much of the gothic trappings of Opal‘s sound, bringing in an almost country western twang, ample acoustic guitars and placing the emphasis less on shoegazey neo-psych soundscapes and more on Sandoval‘s sultry yet bluesy voice.

The combination worked, with this new, lighter sound and Sandoval‘s curiously magnetic stage presence – despite her innate shyness and fear of the spotlight – giving the band an air of mystery. Here was a group where none of the members seemed to like to be the center of attention: a group of true wallflowers, who none-the-less made beautiful and understated music. They proved an almost perfect fit the indie slacker ethos of the ’90s.

Central to the success of the band’s success was the incredible songwriting partnership, where Sandoval wed her typically heartbroken and emotionally raw lyrics to Roback‘s gently embracing guitars. Even then, Roback often leaned-in to the slight hints of weird that dotted Mazzy Star‘s music, hinting at his more psychedelic musical past. The popularity of Mazzy Star reached its peak with the released of their sophomore LP, So Tonight That I Might See in 1993, and in particular with that album’s surprise smash single, “Fade Into You”.

“Fade Into You” was the perfect song for a particular moment in time. With Mitchell now down-graded to a guest musician, Mazzy Star began to operate more as a strict two-piece, with “Fade Into You” reflecting this. The rhythm of the song is carried ostensibly by an acoustic guitar, augmented by tambourine, minimalist piano fills and some pedal steel runs, with the focus being almost entirely on Sandoval‘s wistful vocal deliver. The song was the band’s only one to chart on the billboard top 100 charts (hitting a peak of #44) and helped establish the band as an important touchstone for the nascent Alternative charts.

Shy of fame, Mazzy Star seemingly retreated into themselves. Their 1996 follow-up LP, Among My Swan saw the band both stripping down their sound still further on some tracks, while also pushing back more into the more downbeat psych rock territory of Opal. And then, rather abruptly, the group went on hiatus.

The hiatus would last a good 11 years. During that time, Roback would dabble here and there in some soundtrack work and even took a stab at acting with a minor part in the 2004 Olivier Assayas film Clean, which starred Maggie Cheung. Interest in Mazzy Star began to percolate again during the 2000s and the band would reform for a series of concerts in 2010 and even unexpectedly record and release their critically acclaimed fourth album in 2014, entitled Seasons of Your Day.

While Roback had largely been fairly quiet since 2014, with Sandoval focusing on her solo project, Hope Sandoval’s Warm Intentions, the duo did briefly return to release a largely low-key 4 track EP, entitled Still in 2018. There was talk of a tour, but it never materialized. For all of its minimalism, Still did contain hints of a re-emphasis on psychedelia, with an all-out acid-drenched reworking on the title track from their sophomore LP, “So Tonight That I Might See” rounding out the disc and giving Roback a vehicle to genuinely cut loose.

It is heartbreaking that David Roback is no longer with us and we will never know if and how Mazzy Star might have continued. Roback was a brilliant musician and songwriter who helped define the sounds the ’90s counter culture sound. Like many of the other wonderful artists that we have lost this year, he is irreplaceable. RIP. 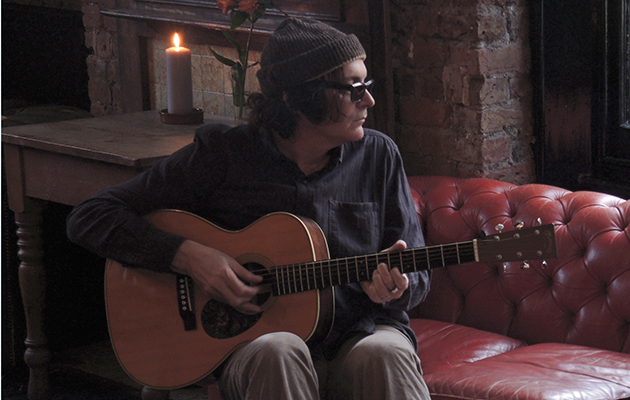