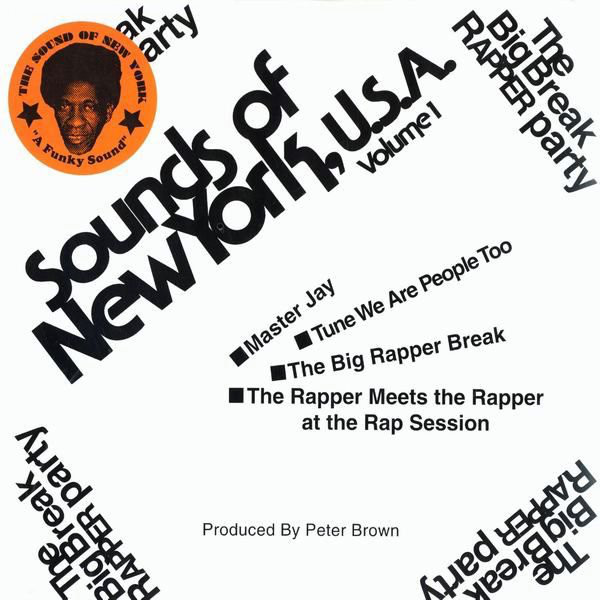 This is an early hip-hop track from 1980 featuring little known New York based group, Teen Machine. While some of the rhymes in early hip-hop can seem overly simplistic and even a little silly by today’s standards wherein the medium has matured and changed significantly, there is still something undeniably fun and irresistible about the funk sample that powers this song. Sometimes you have to look backwards to fully appreciate just how far a musical form has traveled. “Teen-Machine Rap”, which store up dancefloors and the underground at the time of its release in 1980, is retrospectively, a remarkable bellwether of the future. That bass line certainly doesn’t quit, though.

Not a lot of information has survived about Teen Machine. The band appears to be made up of a producer and 3 MCs and is intended as an introduction to the group. While Spanky and the other teen-aged MCs who introduce themselves, don’t appear to have done on to greater notoriety, the group’s sole release, this 12″ white label single remains highly sought after. I first encountered the track on the infamous Sounds of NYC comp put out by the Hitmakers label in 1980 (and subsequently reissued in expanded form in 2006.

Enjoy, this is a real blast from the past. 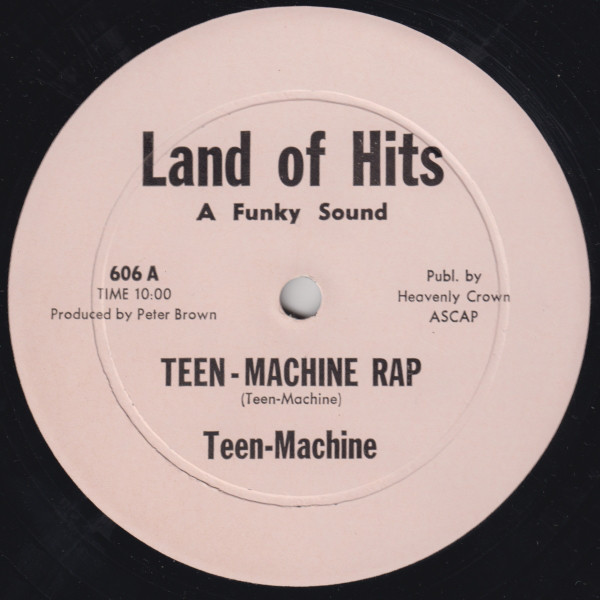