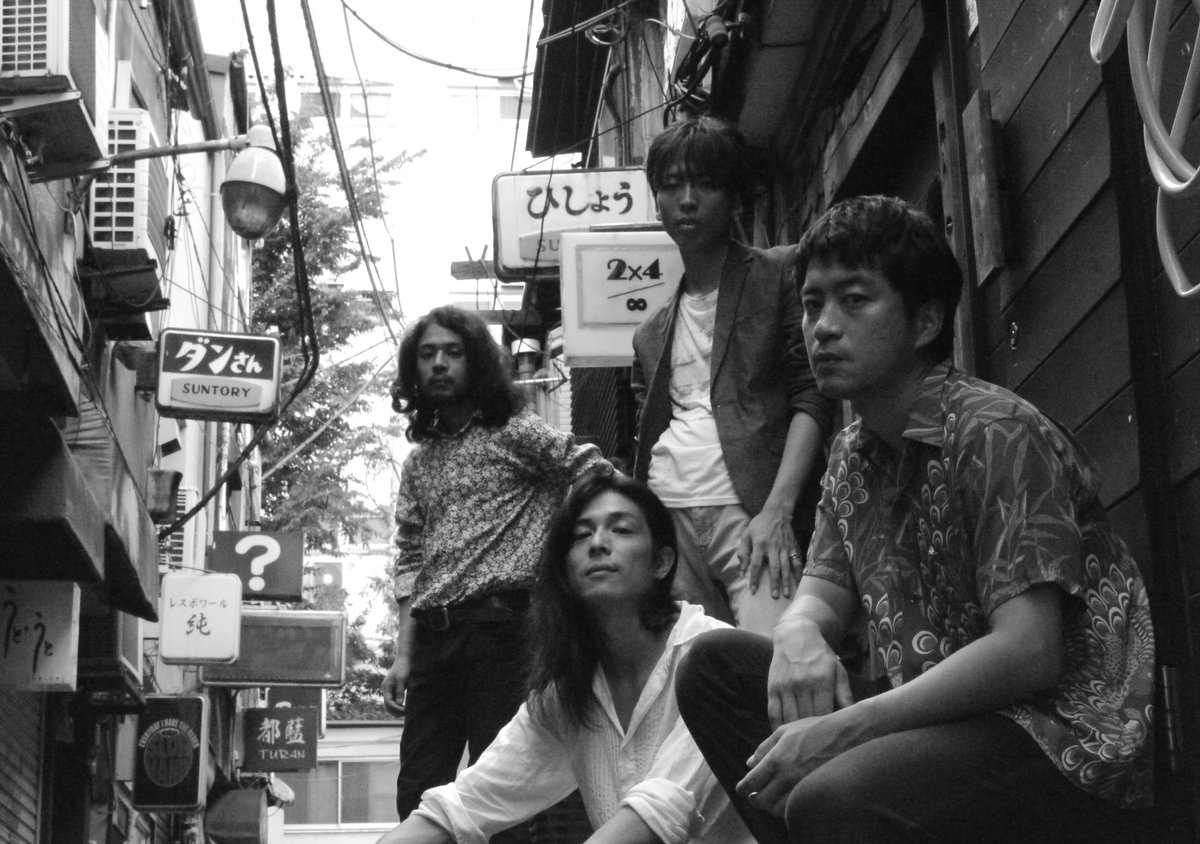 Japanese rockers Sundays & Cybele deliver a furious attack of psychedelia with “Mystic Ocean”. The song is a swirling maelstrom of fuzzed-out guitars, sitars and delay effects that more than lives up to its lofty title. The song that helps make the case for the enduring appeal of guitar music in the 21st century and is a spaced-out kick in the pants. The song is from the group’s 3rd LP, Gypsy House (originally released in 2012) and gives a pretty good idea as to what the band is all about.

Sundays & Cybele were originally formed in Hokkaido by singer/ guitarist Kazuo Tsubouchi in 2004, though the band has subsequently relocated to Tokyo. The group features Tsubouchi working with a rotating cast of members. The band name is taken from the 1962 French movie Les Dimanches de Ville d’Avray which was released internationally under the English title, Sundays & Cybele.

The group are still going strong with Tsubouchi continuing to update the heavy guitar psychedelia of many of his brilliant Japanese psych rock forebears including Flower Travellin’ Band, Les Rallizes Dénudés, Ghost and Acid Mothers Temple among others. 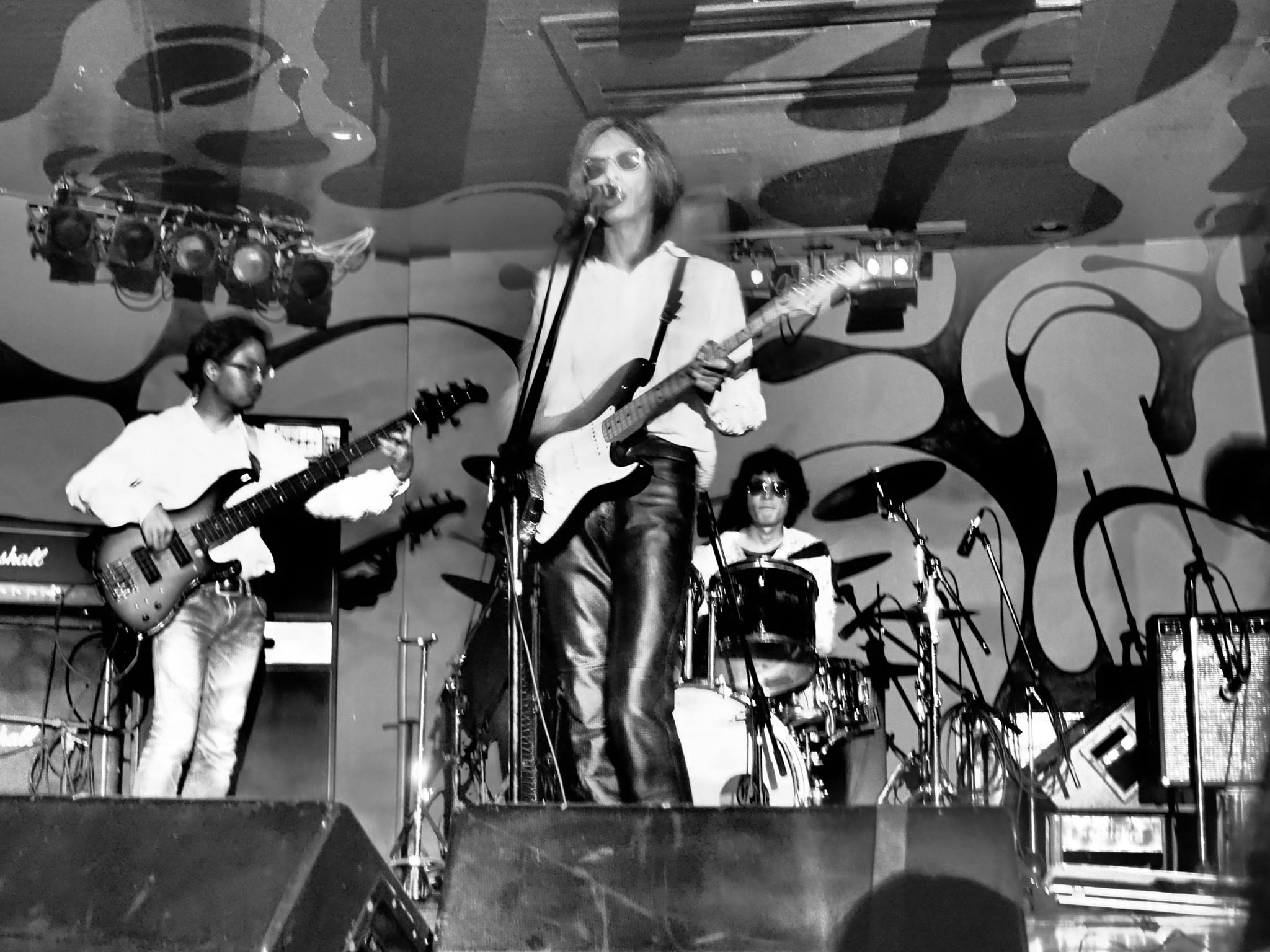