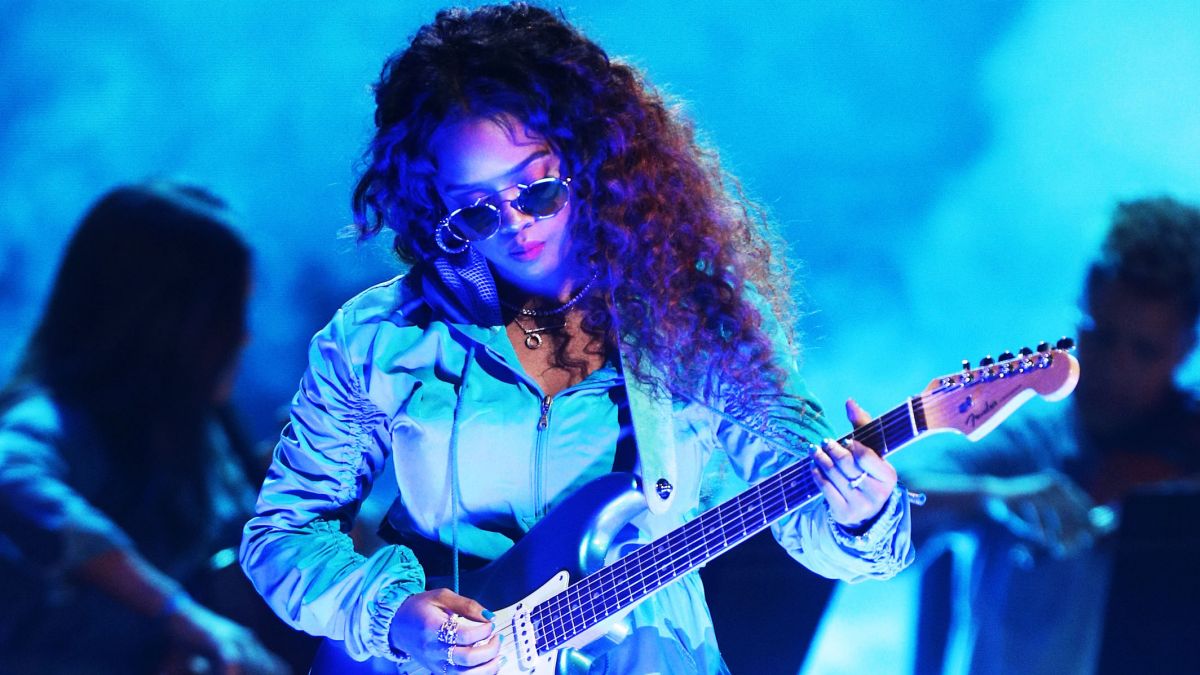 Despite the common auto-tune abuse, sing-rapping and swallowed vowels borrowed from the pop landscape, contemporary R&B yields goodies. That lede was for a subset of music fans who haven’t found the equivalents of their ’60s-’90s R&B faves on today’s radio dial. Every time period has standouts that differentiate themselves from trends, even now when the trends fly past at internet speed. I’d wager that H.E.R. will be one of the current R&B artists whose work marks the best of this era when we’ve had some distance to evaluate it.

H.E.R. started out as a nascent child star before falling back from the industry, benefiting from some behind the scenes artist development, then returning in her late teens with a whole new sound and persona. She teased the marketplace with a string of EPs that garnered a lot of peer co-signs, radio spins and online buzz. That material rolled in momentum to five Grammy nominations and one win in 2019. The bulk of it is so solid that a song as good as “Could’ve Been” wasn’t feted with rewards, even as it became a fan favorite.

“Could’ve Been” is firmly in H.E.R.‘s wheelhouse of wistful, aching ballads. She’s also keen on duets, and Bryson Tiller features here as the male half of the romantic lament. The addictive melody of the hook, gorgeous vocal and all of the space to play with on a slow tempo track clearly proved irresistible to producer Ian Wallace. Wallace bumps the ballad up to a bop, with a bouncing synth bassline tugging against the 2 and the 4 making the whole track swing. This is a top five remix of the past year that stays at the top of my playlist counts. Grap it for yourself from Ian Wallace‘s Bandcamp page. 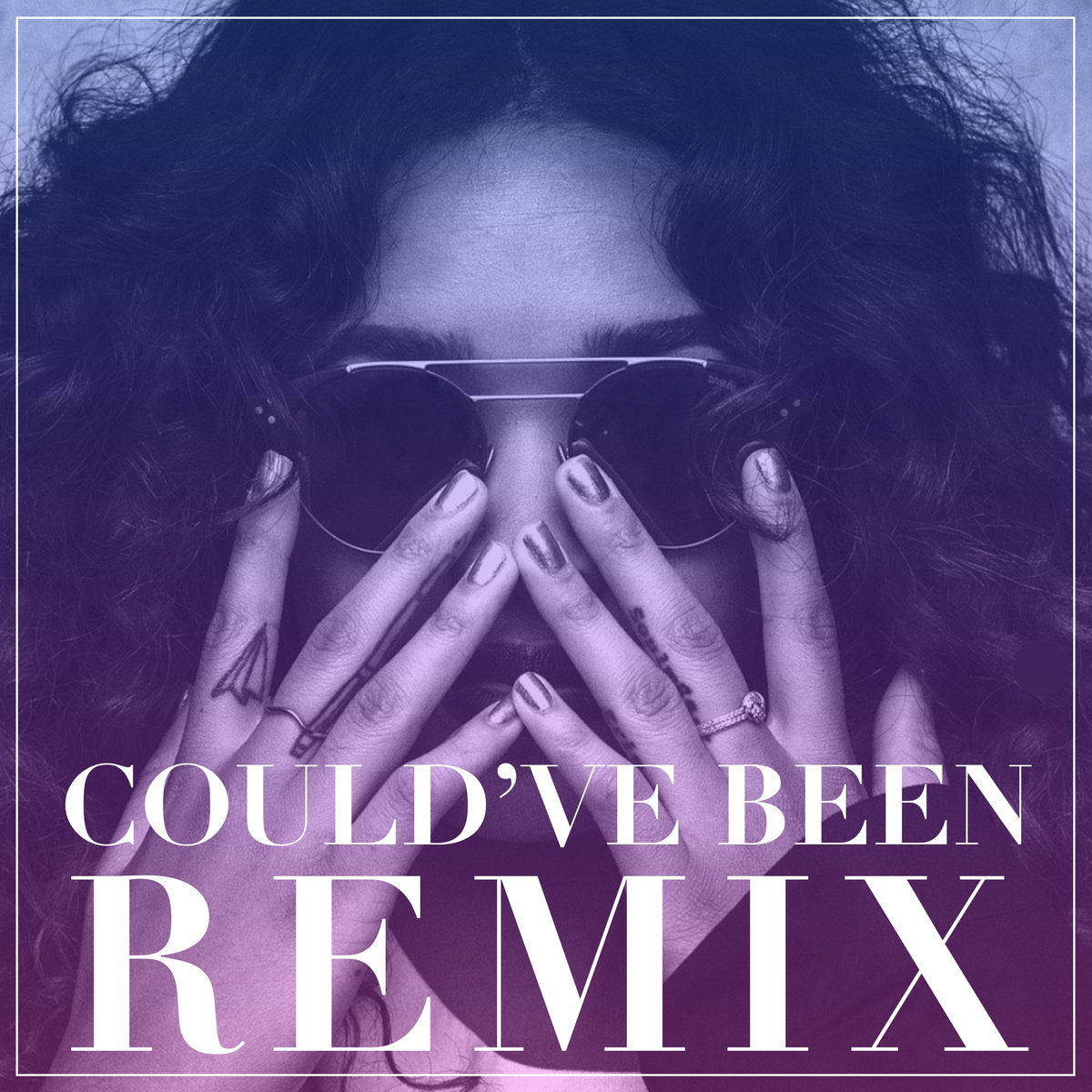