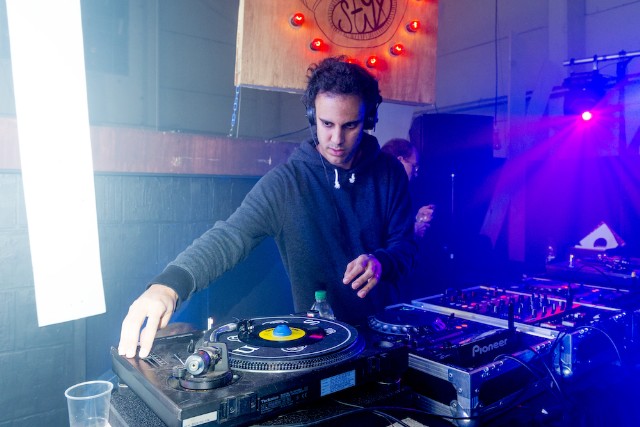 Remix culture is an interesting and liquid thing. While some remixes are little more than few tweaks to rejuvenate or extend existing pop hits, some artists will really go the extra distance – taking the bones of a pre-existing song but building something entirely new on top. Case in point, English electronic music maestro, Four Tet, completely transforms Nelly Furtado‘s 2006 club track “Afraid” into something new and wonderful with his newly released track, “Only Human”.

“Afraid” is a decent enough down and gritty club track built around a soaring vocal from Furtado and some almost Nine Inch Nails-influenced minor key, harsh synth stabs. “Only Human”, by contrast cruises by like a percussion-heavy freight train. Built around a a driving-pulse and featuring cascading seas of looped and re-harmonized vocal samples from Furtado. The song succeeds incredibly, while dramatically shifting the entire feel and tone of the song. Four Tet completely melted down the original track, extracting bits and pieces like some kind of pop culture rag and bone man, and going off and building arguably the first dance-floor masterpiece of 2019.

Four Tet is the professional handle for London-native Kieran Hebden. As Four Tet, Hebden has released a handful of albums of his own electronic compositions as well as remixing hundreds of songs from sources as diverse as fellow-electronic acts Autechre and Aphex Twin to rockers like Black Sabbath and Radiohead to pop artists such as Lana Del Rey. He has also worked as a producer for numerous acts, including memorably Syrian dabke musician, Omar Souleyman in his attempts to breath-through to a Western audience. As “Only Human” demonstrates, Four Tet remains highly active and in rude health. 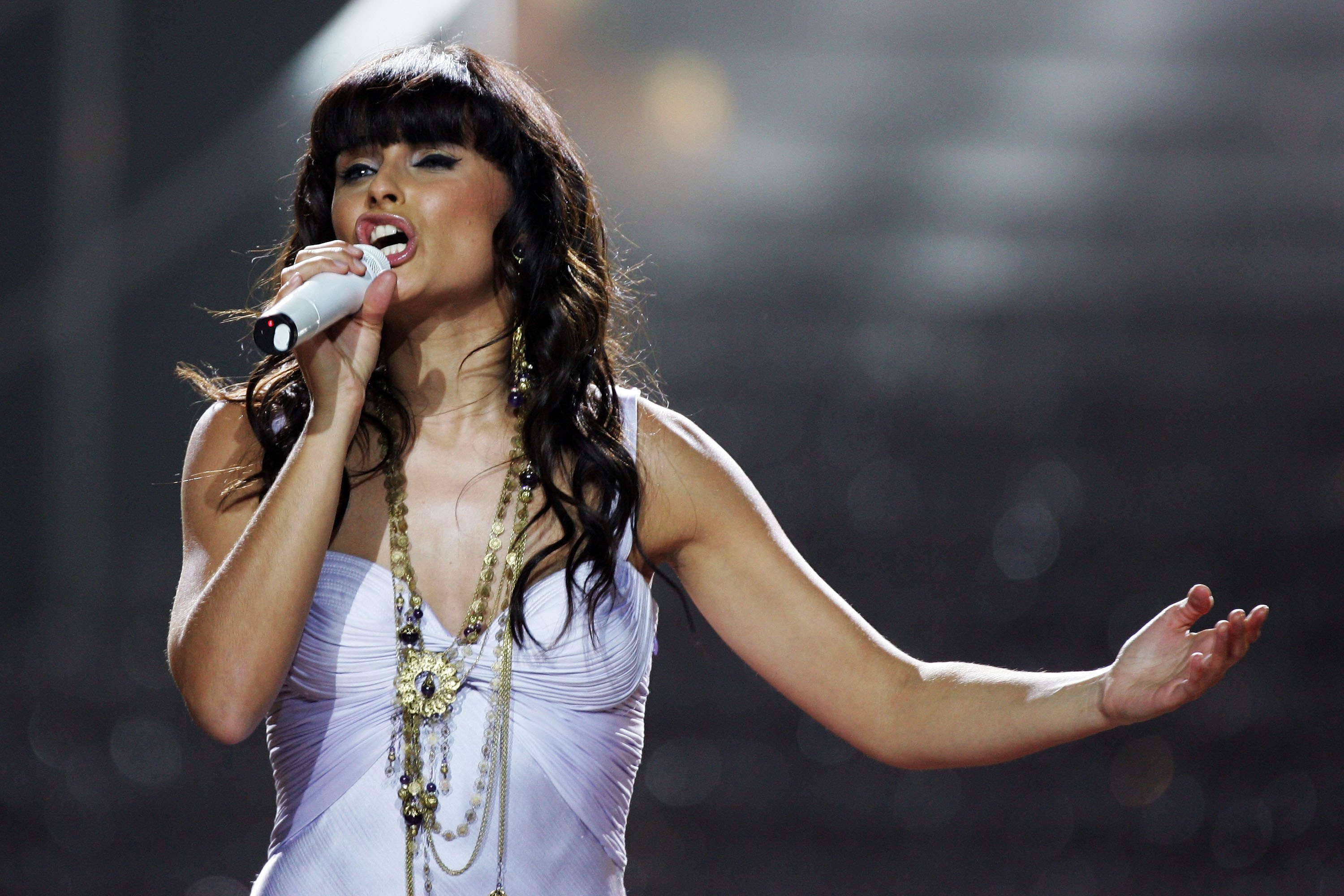