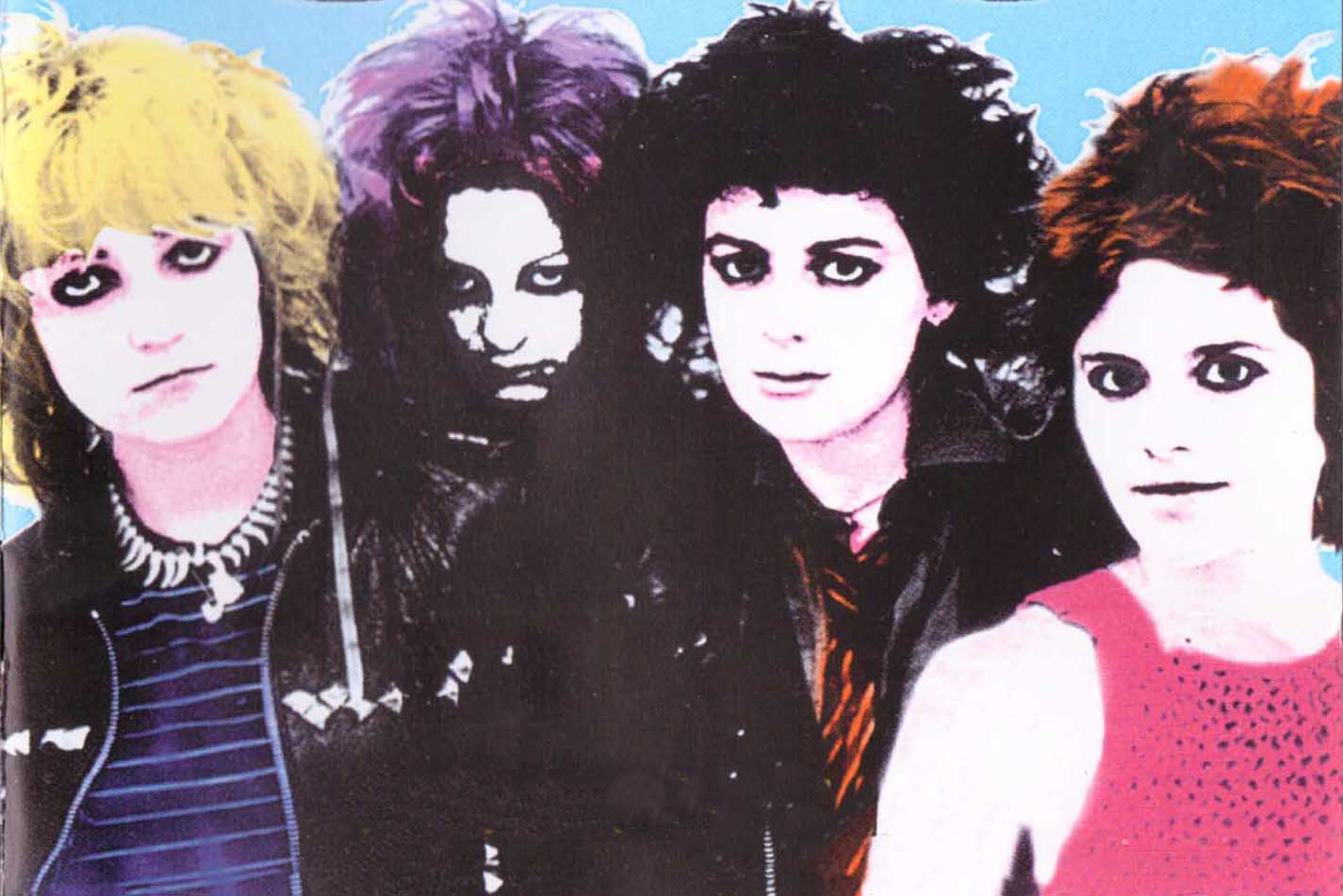 Song of the Day: The Slits “I Heard it Through the Grapevine”

As a DJ I’ve always loved cover versions of great songs. I love watching a crowd reaction when at first they don’t recognize what song is playing then they realize that it’s a different version of a song they love. The Slits cover of “I Heard it Through the Grapevine” is a perfect example. Written by Norman Whitfield and Barrett Strong for Motown in 1966, the song was recorded by Gladys Knight and the Pips, the Miracles, Credence Clearwater Revival and most famously, by Marvin Gaye. There’s a great entry on the song on Wikipedia.

The Slits version came out in 1979 and is an amazing post-punk, disco take with female vocals that I first heard on the great MPF compilation (highly recommended) We Do ‘Em Our Way. The Slits formed in London in 1976 and supported The Clash on their 1977 White Riot Tour. Their debut LP, Cut is a post-punk/ dub classic and came out the same year they recorded their cover of “Grapevine”. This should have been a big hit for them. More info about the the band can learned in their recent documentary film, Here To Be Heard: The Story of the Slits. 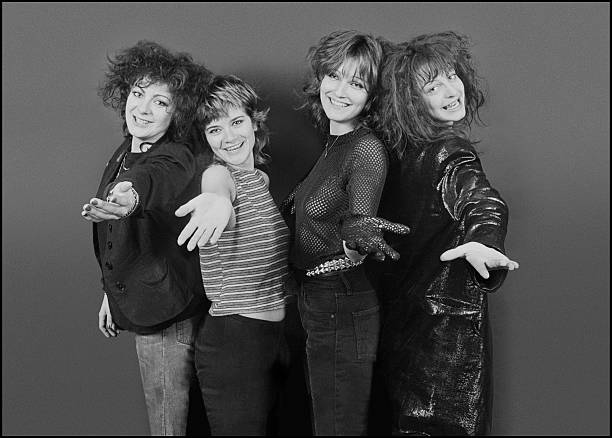