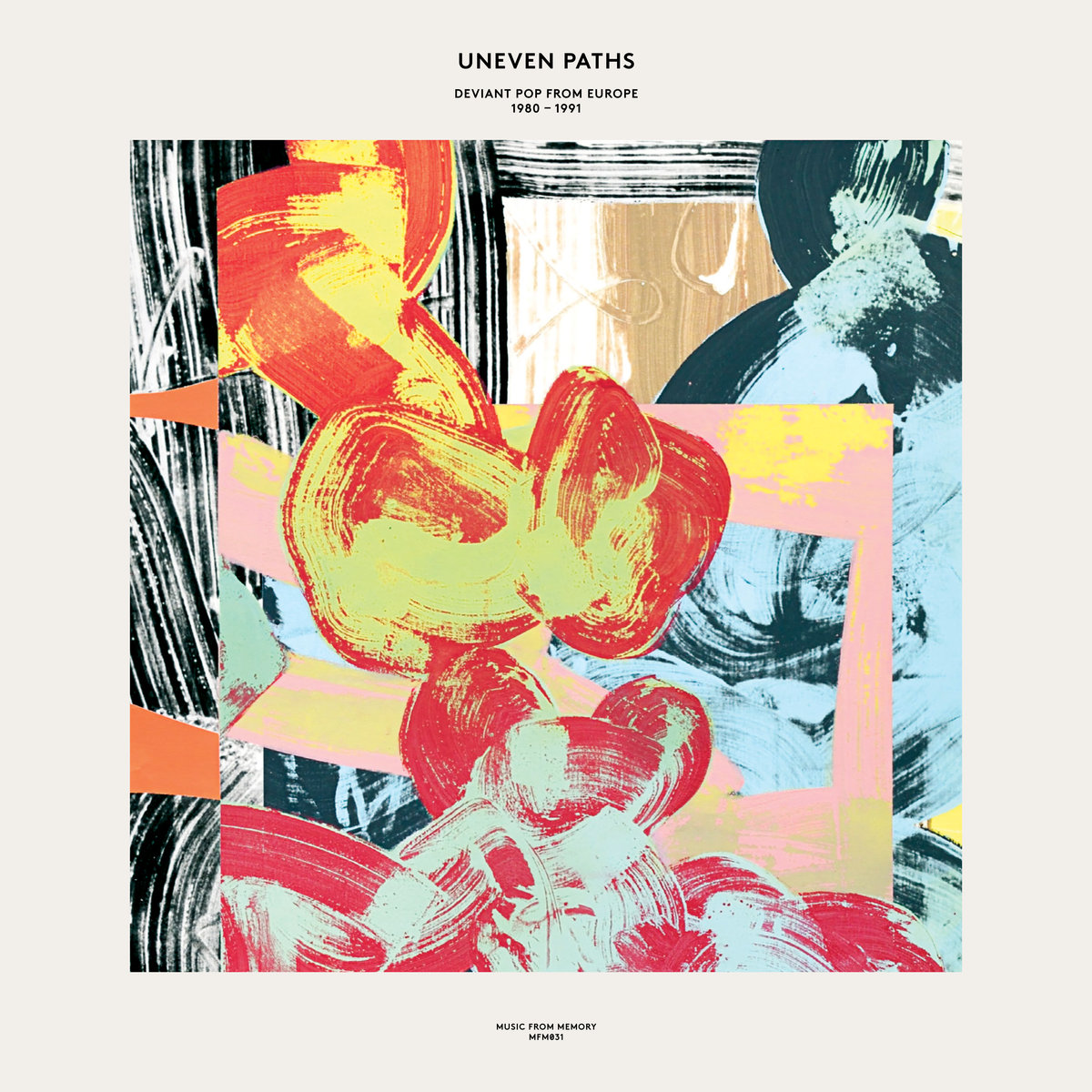 Song of the Day: Violet Eves “Listen Over The Ocean”

A highlight from reissue label Music From Memory‘s new Uneven Paths: Deviant Pop From Europe 1980-1991 compilation, Italian new wave band Violet Eves‘ single “Listen Over The Ocean” is a perfect example of the type of DIY post-punk inflected pop that emerged during this period. With the post-punk revolution dovetailing with the introduction of cheap home-recording technology, a number of bands were suddenly able to engage in multi-track recording and to self release their music. This created a vibrant DIY pop scene in both Western Europe and in the US. A recent post touched on this cassette movement and one of the groups to emerge from it. One of the advantages of the age of reissue culture that we live in is that many of these releases, which were regional and somewhat esoteric at the time, are beginning to see the light of day again and thus gain a wider audience.

“Listen Over The Ocean” is a great example of the type of sound that many of these releases have. The song includes an angular delay-soaked guitar figure, a drum machine and some tasty, jazz-inflected vibes. While the song sounds low-key, the pop melody and hook are indisputable. While this is clearly still ‘outsider music’, it clearly yearns for a wider-audience. Violet Eves find a great melodic hook in the chorus. Despite the lo-fi production, the song still manages to sound big and grandiose. This dichotomy between maximalism and minimalism is fascinating about this period in underground popular music.

Violet Eves were an Italian post-punk group that existed from 1983-1988. Over the course of their existence, they released two LPs and three EPs/ maxi singles. Though Italian, singer Nicoletta Magalotti sang her highly poetic lyrics in a lightly accented English. 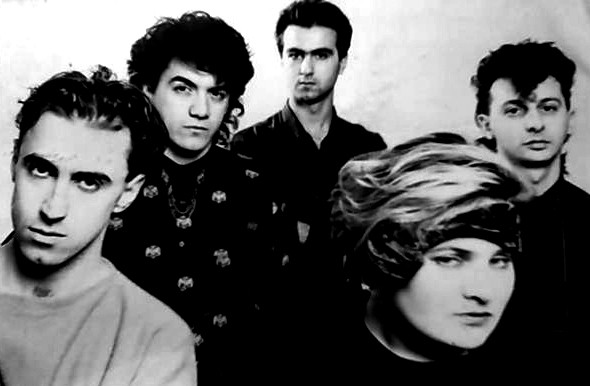