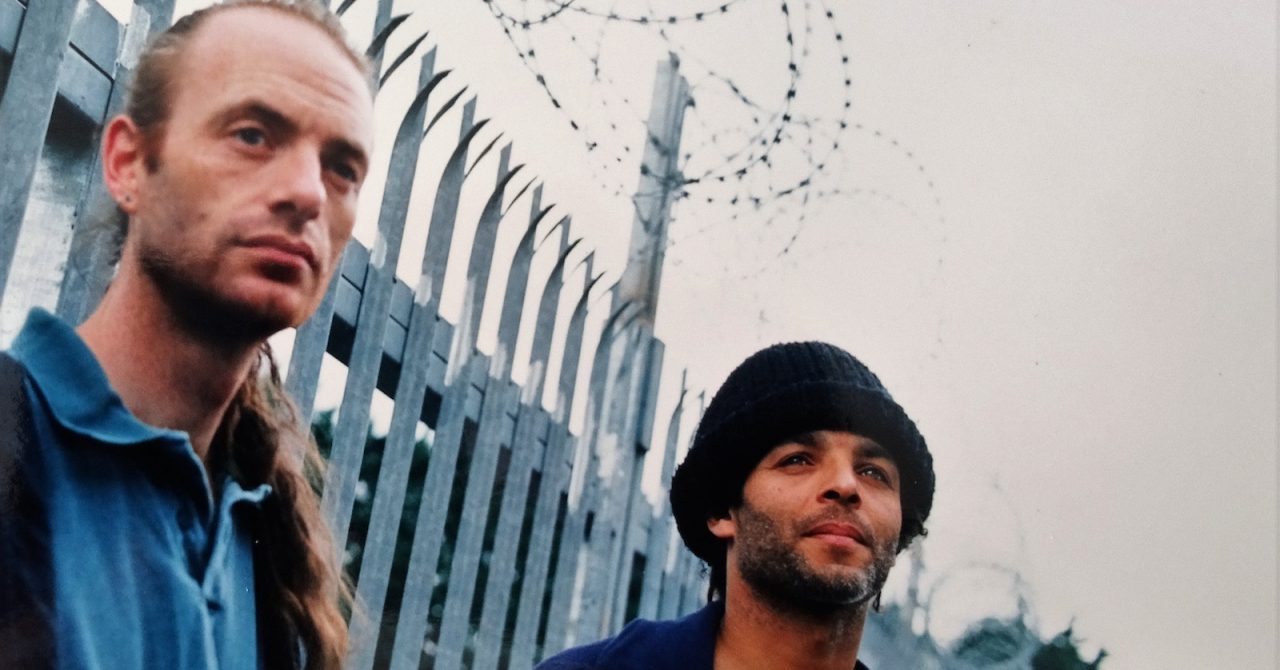 Song of the Day: Smith and Mighty “Time”

In the late 80’s in the UK city of Bristol a bunch of influences came together to produce a sound and an attitude that would change the UK (and worldwide) dance scene in a huge way. The sounds of dub, house music, soul, punk, techno, and hip-hop were all thrown into a blender and out of it came trip-hop, drum and bass and a myriad of other sounds. Massive Attack, Portishead, Tricky, Roni Size and Way Out West all came from there. One of the pioneers in Bristol was the duo Smith and Mighty (Ray Smith and Rob Mighty) who released their debut album Bass is Maternal in 1995 even though it was recorded in 1989.

In Bass is Maternal you can hear where British rave culture met Jamaican sound system culture. Fact Magazine called it “an important chapter in British musical history.” There are so many great songs on the album and they’re in many different styles but one thing they all share is bass (see album title). The song here is called “Time” and it’s always been one of my favorites. 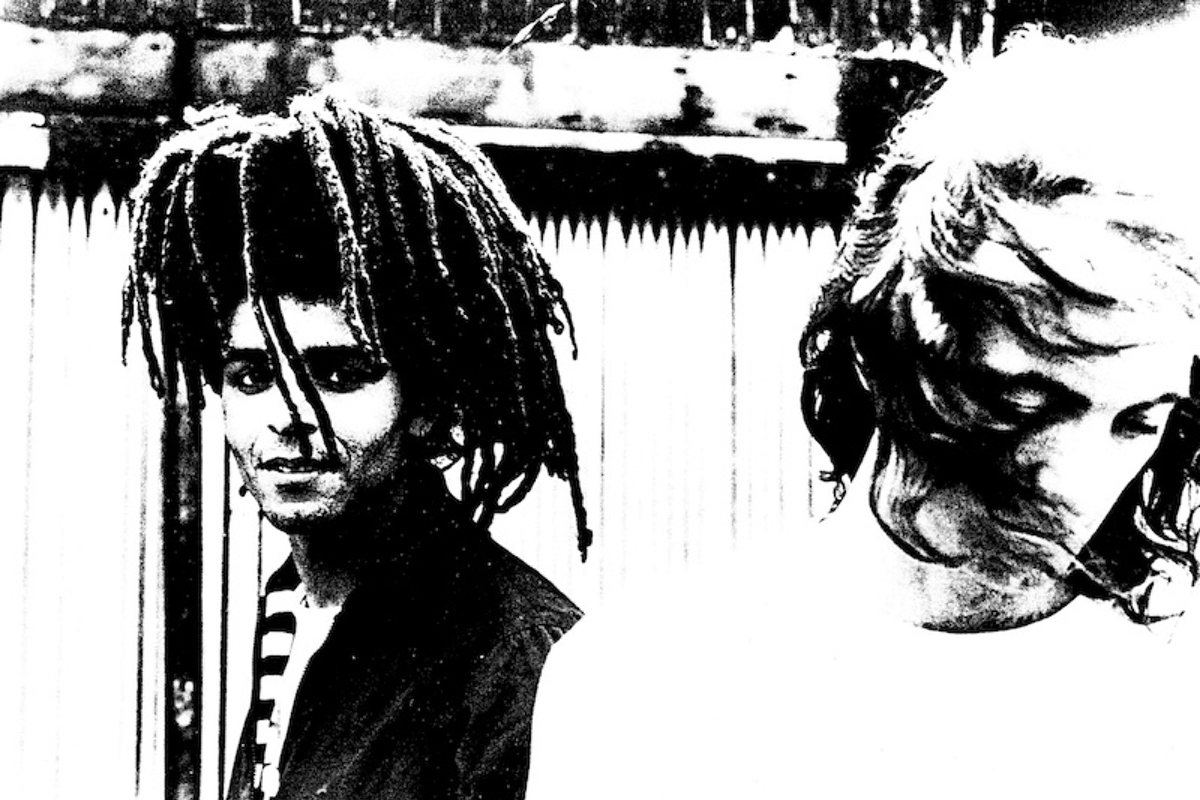