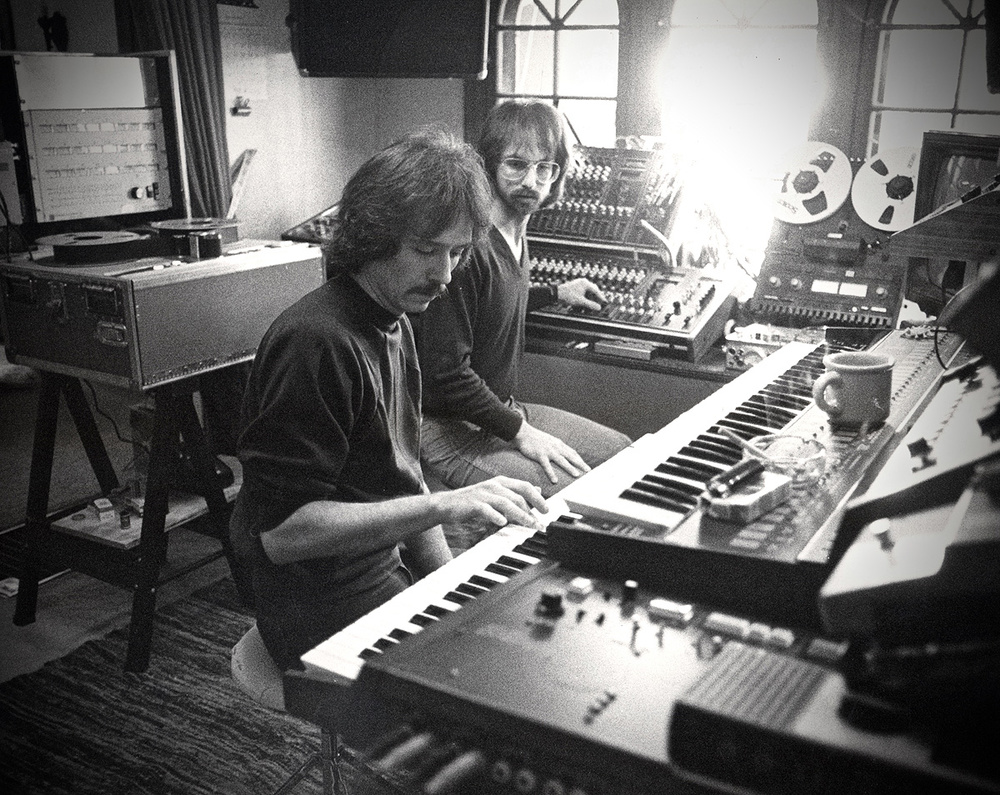 One of John Carpenter‘s most compelling and terrifying horror themes

Today is Halloween and with it we must sadly bring this year’s shocktober celebration of the Halloween season to a close. I could think of no better track to see us out than John Carpenter & Alan Howarth‘s “Chariots of Pumpkins” from their underrated score to Halloween III: Season of the Witch. The track is one of John Carpenter‘s most compelling and terrifying horror themes and perfectly sets the mood for the film that it accompanies. Working with his regular sound designer (and frequent music collaborator) Alan Howarth, the great filmmaker and electronic music pioneer channels some of the ideas that made the original Halloween score so memorable. Only this time, things are slowed down, a brooding synth bass line is added and the pair slowly build tension and terror as the track slowly and evilly looms over its run time. While it lasts just shy of three and a half minutes, it seems to have carried a lifetime of primal dread with it.

Halloween III: Season of the Witch, which was released in 1982, was a bit the odd duck of the series. It was the only film in the Halloween franchise to not include unstoppable killing machine Michael Meyers as the antagonist. Instead the film follows the adventures of an alcoholic doctor (played by horror-stalwart Tom Adkins) who wants to get to the bottom of the murder of one of his patients, a terrified man with a dark secret, by mysterious and malevolent actors. He ends up teaming up with the man’s daughter, (played by Stacey Nelkin) to get to the bottom of things. All directions point to a sleepy town in Southern California that houses the factory that makes incredibly popular (and heavily advertised) Silver Shamrock Halloween masks. The murdered man had been a factory worker and appeared to be trying to get a terrible secret about the masks and about the Silver Shamrock’s sinister owner (played by veteran sci-fi actor, Dan O’Herlihy) out to the world before it is too late. Can the good doctor and the man’s daughter succeed against the ever growing odds?

Though he worked on the soundtrack and co-wrote the film (unaccredited and alongside one of his horror/sci-fi idols, the Quatermass franchise creator and writer Nigel Kneale), Carpenter did not direct. Instead, the film was helmed by frequent Carpenter collaborator/ frequent art director Tommy Lee Wallace. Wallace is probably best known for having directed the original It miniseries (based on the Stephen King novel). He does a fine, workmanlike job here, moving the plot forward while allowing the (rather unlikely) hero of the piece space to develop.

Despite Carpenter wanting to take the series in a new direction, transforming the Halloween franchise into more of a horror anthology that told a a different story each time with the common theme being each taking place on Halloween, the commercial failure (with audiences largely upset because they had thought they had paid to see Michael Meyers terrorize Jamie Lee Curtis a third time) saw the franchise revert to its established playbook for the 4th installment and with it enter a lengthy tailspin of (predictably) diminishing returns. Halloween III: Season of the Witch, however, remains a fresh and exiting entry and is well worth checking out on its own merits.

Here is wishing you a happy, safe and, above all else, shocking Halloween! 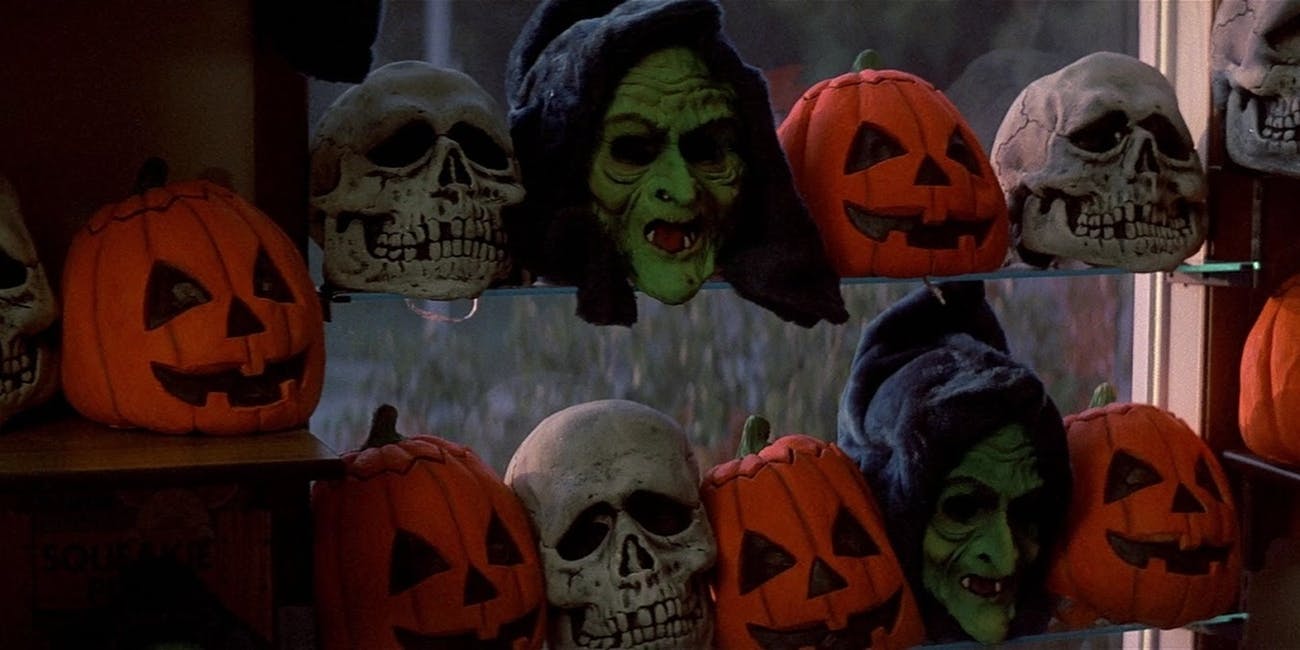