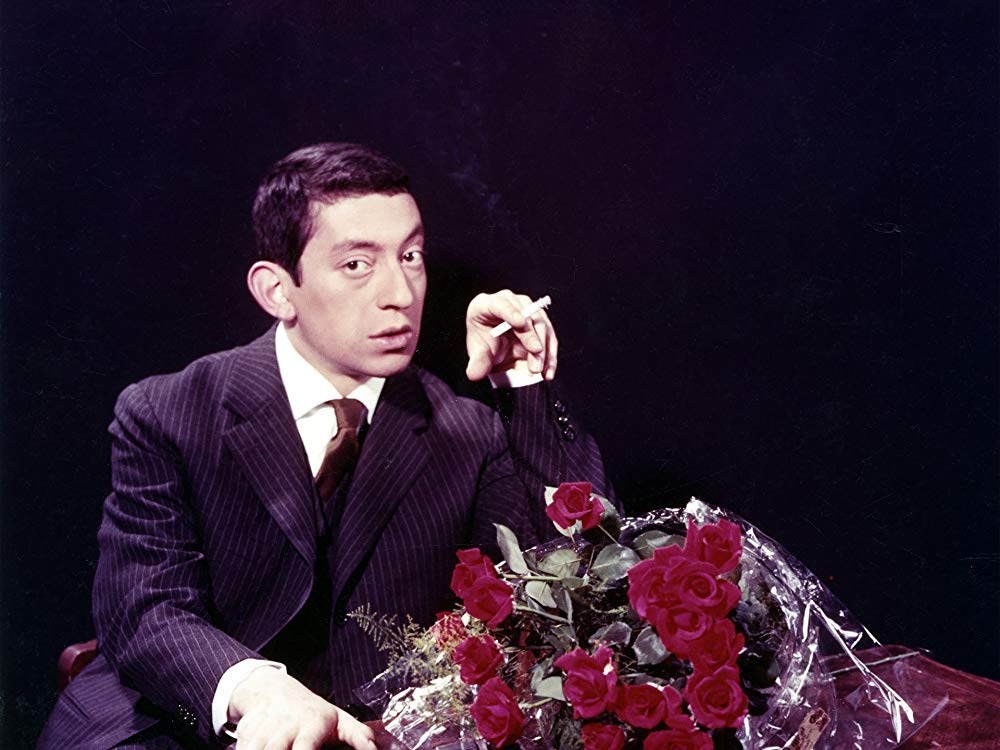 It works better than it should. The video of Gainsbourg hanging around some cardboard skyscrapers may give you vertigo. Hopefully Serge wrote Olantunji a check. 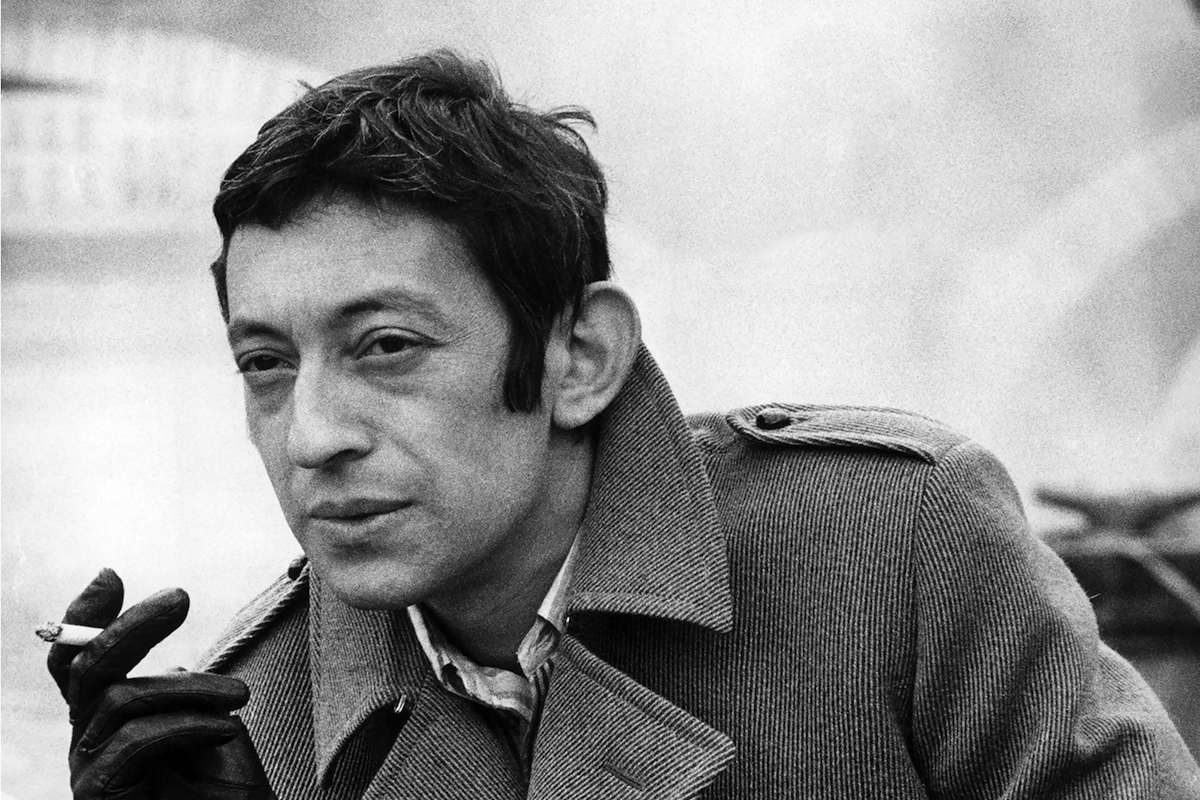