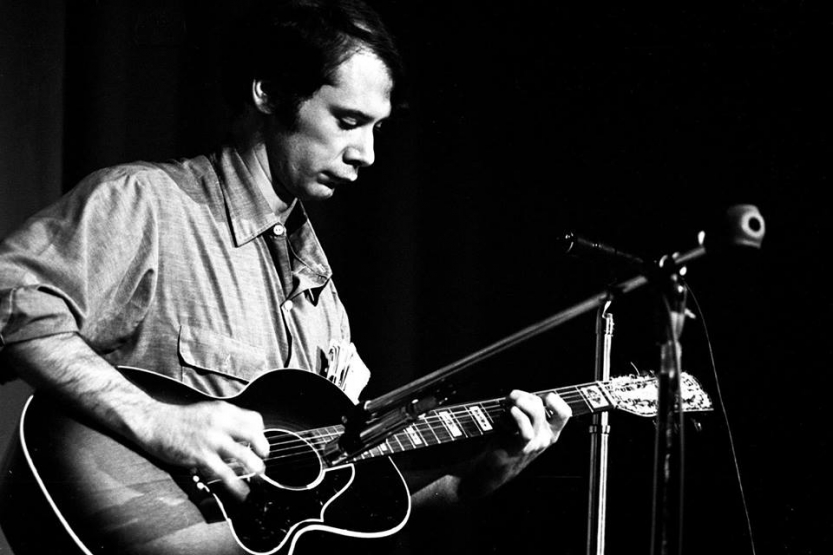 [Fahey] was, in the best sense of the term, a true American original

Originally hailing from Takoma Park, MD (immediately across the border from DC), John Fahey was one of the most unique and innovative musicians that the DC area ever produced. For me, he is up there with other DC-born luminaries, including Duke Ellington, Marvin Gaye and Chuck Brown. While Fahey is not as well known as the other musicians mentioned, he carved an important niche in his development of American primitive guitar music and his work as an ethno-musicologist in helping to pave the way for the folk and blues revival of the 1950s and 1960s.

At the end of the day, Fahey was a guitarist’s guitarist. He developed a style of highly complex unaccompanied guitar music that required both incredible dexterity at the instrument and a certain fearlessness. Playing solo means playing without a safety net, where, Fahey had only his own wits to rely on in navigating the highly thorny musical compositions and improvisations that he would attempt. While Fahey gained a few acolytes over the years, including Robbie Basho, Peter Lang and Leo Kotke, the last of the three of whom would gain a higher public profile than his mentor, Fahey‘s particular style has proven incredibly difficult to replicate.

Fahey also mined American blues and folk music for inspiration. He traveled throughout black communities in the still highly segregated deep south of the 1950s (where white authorities could jail him for fraternizing with black people and the black communities rightfully distrusted white visitors) in search of 78 discs. He also looked for the musicians who recorded these discs, offering them recording contracts on the independent record label he founded, Takoma Records (named for the DC-border community he grew up in). He also wrote extensively and beautifully about music, publishing both a music PhD dissertation analyzing the music of delta blues man Charlie Patton (well before this type of thing was done) and numerous books about music, his best known memorably titled, How Bluegrass Music Destroyed My Life.

John Fahey lived a difficult life filled with personal demons and addiction that plagued him until his death in 2001. An incredibly moving documentary about Fahey‘s life was released in 2013, In Search of Blind Joe Death: The Saga of John Fahey, that documents his struggles and triumphs. Despite being heartbreaking in many ways, Fahey‘s innate fearlessness and deep love of music inevitably shines through. He was, in the best sense of the term, a true American original.

“America” is the title track from Fahey’s 1971 album. It is on the thornier, more experimental end of his musical output, but still includes plenty of his impressive melodic sensibility and formidable finger-picked bass and harmonic lines that he was able to play simultaneously to the melodies he played and improvised on.

Tune in the rest of the week for more “America Week” themed selections as we celebrate the 4th of July. 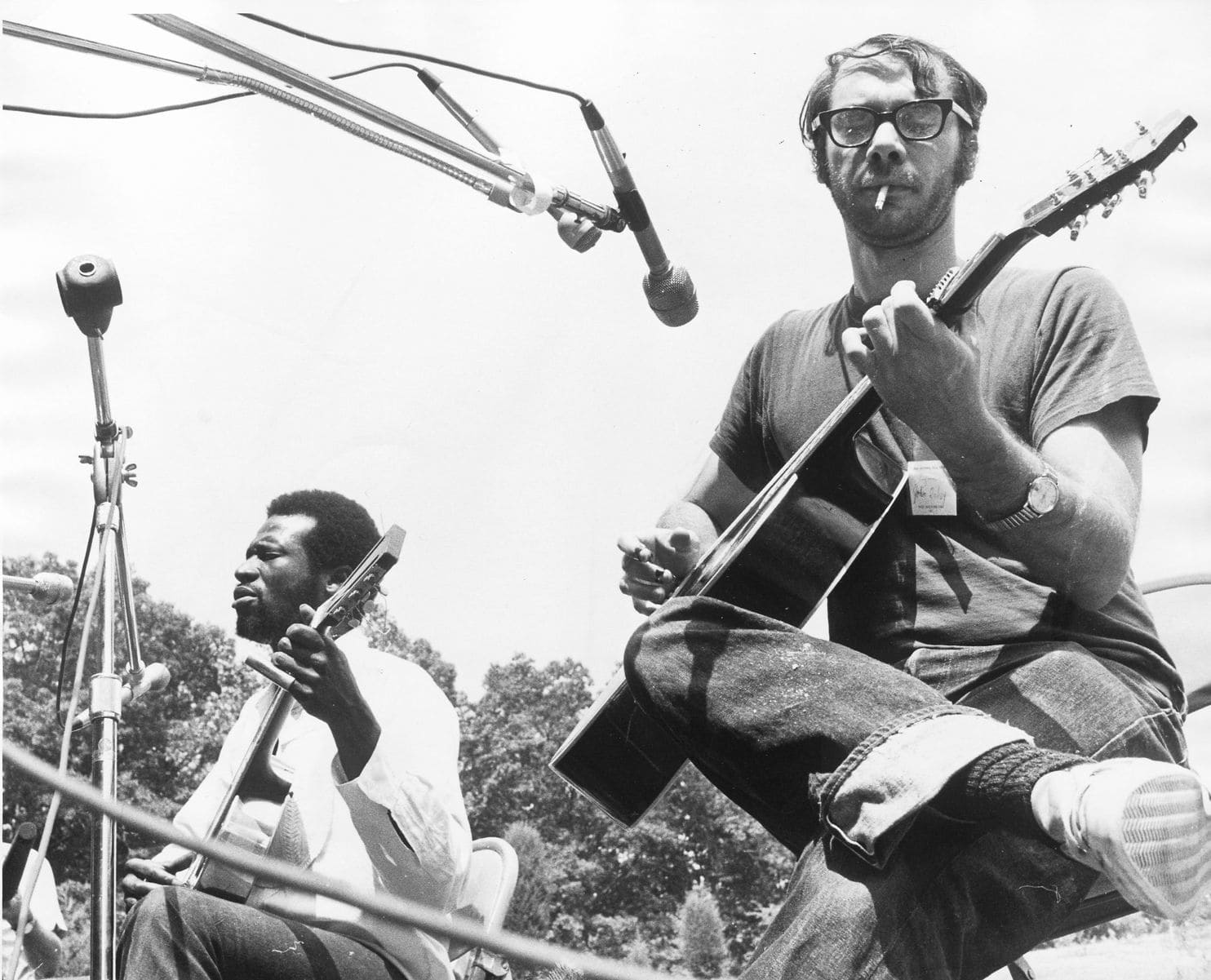