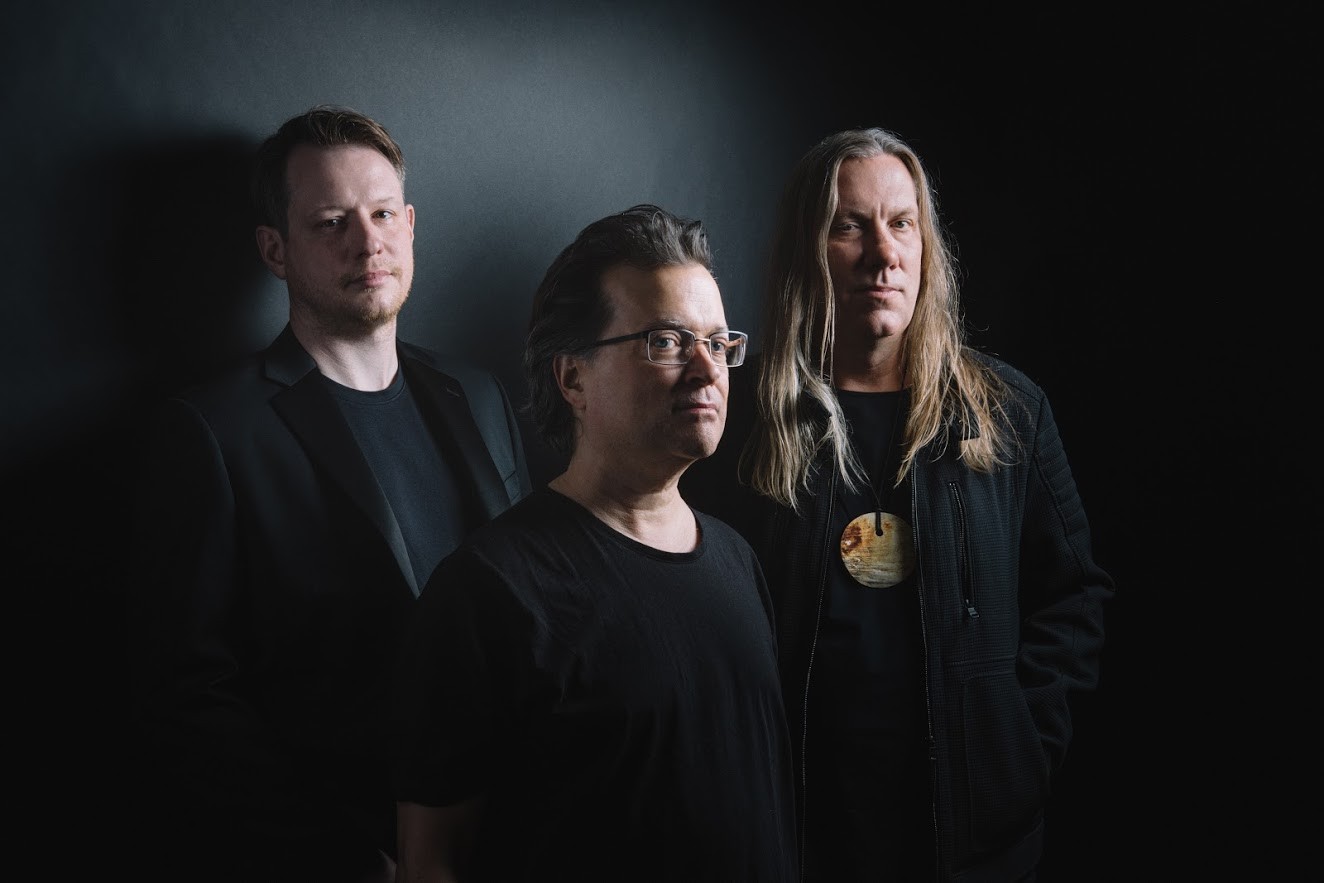 Quirky alternative trio, Violent Femmes, have remarkably been a band (with a few hiatuses) for over 30 years. For a group that largely started to give voice to an awkward teenage sense of disquiet, their longevity has been remarkable. Consisting of singer/guitarist Gordon Gano, bassist Brian Ritchie and drummer/ occasional bbq grill player John Sparrow (who replaced original drummer Victor DeLorenzo), the group have managed to continuously turn out new material that retained their underlying musical personality while still innovating. The band’s persona has always been a combination of spastic anxiety, oddball humor and just-below-the-surface damaged vulnerability.

Violent Femmes‘ underlying sensibilities are perhaps best captured on their 1991 single, “American Music” (which also appeared on their LP, Why Do Birds Sing?). The song starts as a gentle request for friendship, intimacy and perhaps a date around a shared love of American music, before the singer reveals his underlying anxieties and his being emotionally shattered through having done “too many drugs”. Even this damage, though, becomes a potential point of connection, and something that intrinsically becomes wrapped-up with American music.

The American public seemed to agree, with the song reaching number 2 in the Billboard Alternative Songs in 1991. 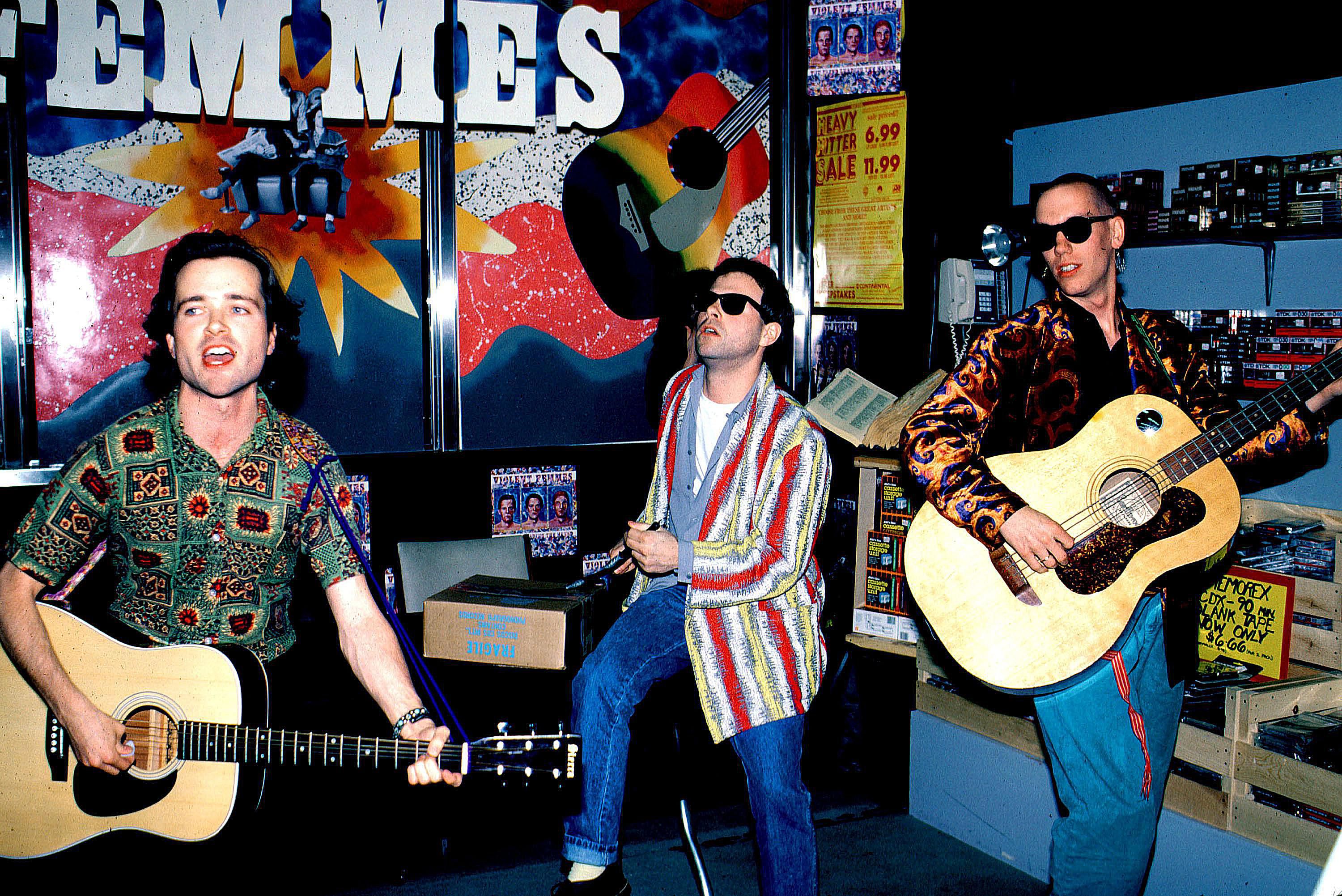