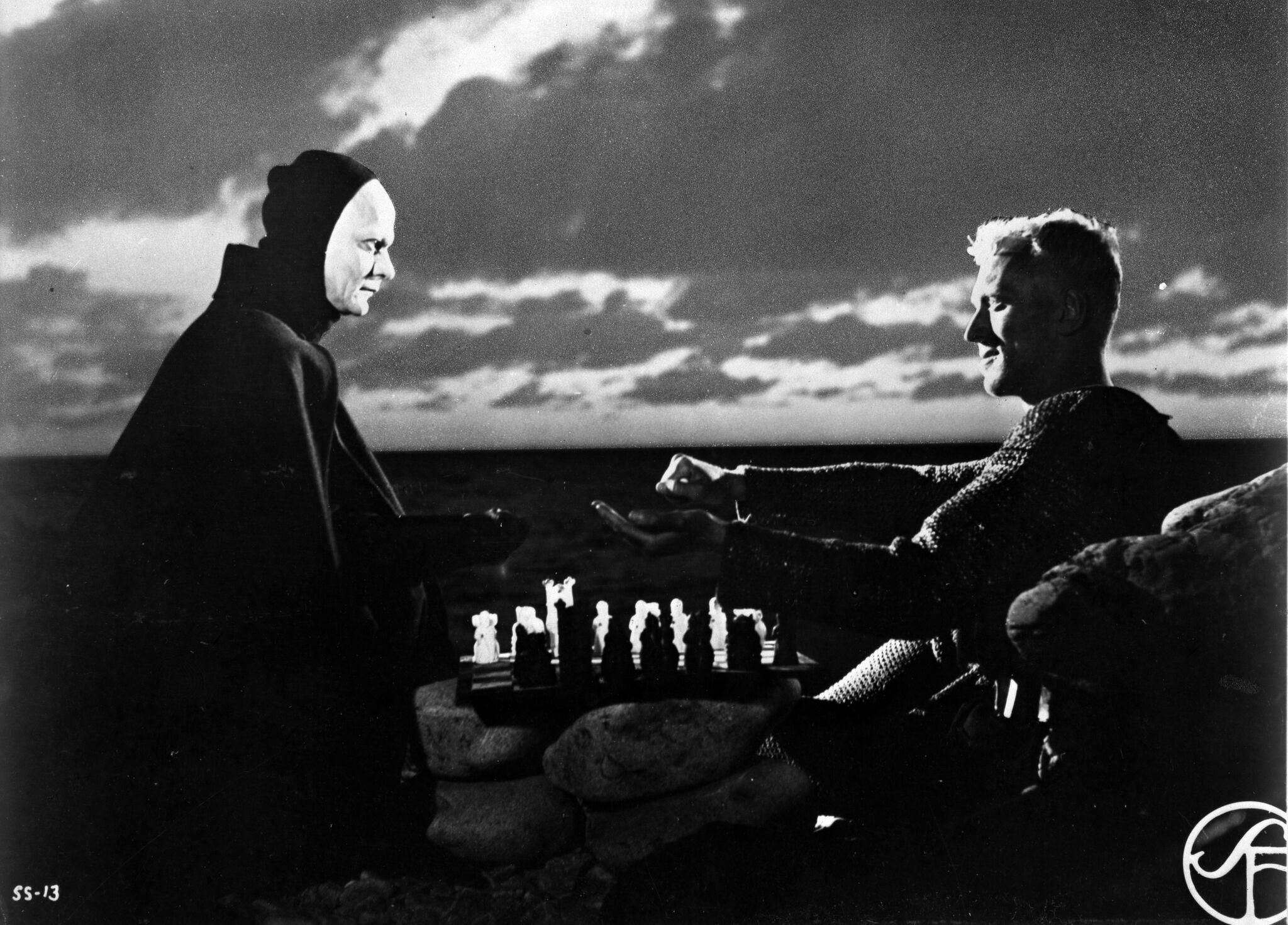 Song of the Day: Scott Walker “The Seventh Seal”

As a fanatic of the work of legendary art house director, Ingmar Bergman, the death of Swedish actor Max Von Sydow earlier today at the age of 90 hits hard. Von Sydow was unquestionably one of the greatest actors to have ever lived. A versatile performer, he was equally at home in both lead and supporting works. His much varied career (everything from Wild Strawberries to a Star Wars film to Strange Brew) demonstrates Von Sydow to be an actor who loved to work, appearing in everything from the deepest of art house work to genre trash and everything in between. He never gave anything but his best – imbuing even modest roles with gravitas and intelligence.

It is for this reason that we are commemorating him today with Scott Walker‘s “The Seventh Seal”, a song that commemorates what max well have been Von Sydow‘s most iconic role. In the 1957 Bergman film of the same name, Von Sydow plays a medieval knight, who having recently returned home from the Crusades, finds his home country decimated by the black plague. As the knight approaches home, the Grim Reaper appears before him and tells him that his time is up. The knight refuses to simply take this on the chin and challenges Death to a game of chess game for his life.

The film then centers upon not just this high stakes chess game, but more importantly the philosophical dialogue between the Knight and Death as they discus everything from the meaning of life to the existence of God to the turmoil around them as the world around them comes to grips with the plague. In many ways, it is a film whose themes remain evergreen and which speaks to many of humanities deepest hopes and fears.

The Scott Walker song, from his 1969 Scott 4 LP, is built around an almost Morricone-esque minor key pop-orchestral theme. Walker turns in one of his greatest vocal performances, poetically capturing images and themes from the film. It rightfully remains one of Walker‘s most beloved tracks and helped to underline Walker‘s increased in interest in literature and art house film throughout his impeccable run of 4 numbered albums.

The song remains both a fitting tribute to the film and to Max Von Sydow‘s rich and lengthy career of over 163 different acting credits. Today we say goodbye to a cinematic titan, but his work will live on. 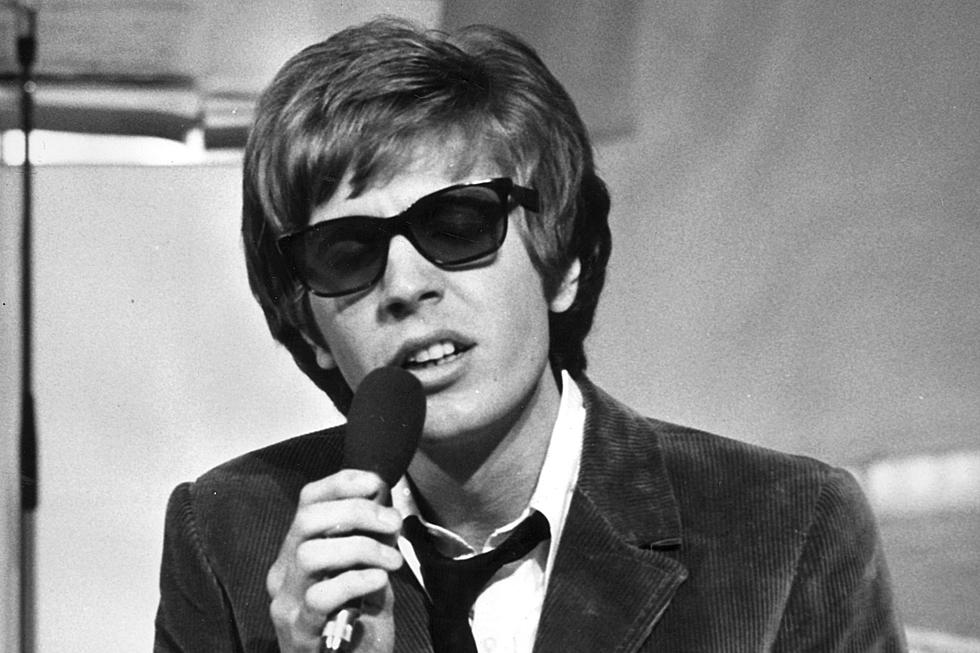