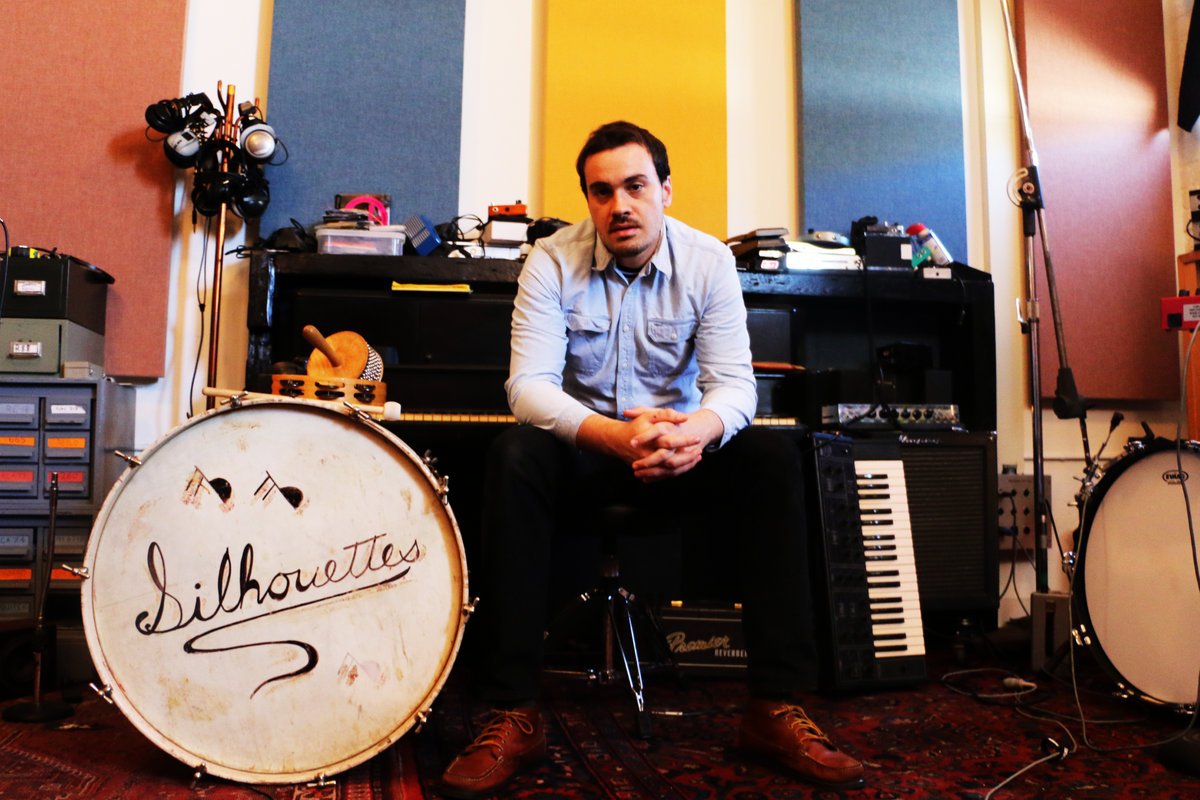 The El Michels Affair single “Rubix” is taken from their forthcoming Adult Themes full-length on Big Crown Records. Bandleader and label owner Leon Michels has crafted a moody, cinematic piece of jazz-funk, reminiscent of the best Italian library music of the late 60s to the mid-70s and its current practitioners, led perhaps most prominently by Adrian Younge. A tentative acoustic guitar figure intro leads into a spacious arrangement of muted horns, strings, keys, and low-slung bass over a satisfyingly funky backbeat. Terrific music and a new watershed for the group and Michels himself as composer, arranger, and producer.

Big Crown Records is proud to present Adult Themes, the latest full length offering from El Michels Affair. This album takes the band’s “Cinematic Soul” aesthetic literally and sends the listener on a journey through a whirlwind of moods and energies. With their 2005 debut album Sounding Out The City, EMA spearheaded an instrumental funk / soul movement that inspired a slew of bands and even lead to the creation of a few independent record labels. El Michels has since lent his signature sound to artists from Adele to Dr John, Lana Del Rey to Aloe Blacc, and a who’s who list of others. In 2016 he co-founded Big Crown Records and has since produced the lion’s share of its output. A short stint as the touring band for Wu Tang Clan in 2007 led to the cult classics Enter The 37th Chamber (2009) and Return To The 37th Chamber (2017). Adult Themes marks the long awaited, highly anticipated return to an album of original compositions from El Michels Affair.