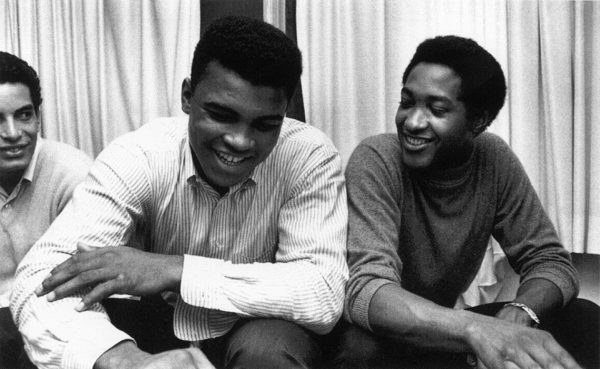 Song of the Day: Sam Cooke “A Change Is Gonna Come”

It was really tough to choose one song from the great Sam Cooke to highlight here. The depth and breadth of his musical output from his early gospel recordings up through “A Change Is Gonna Come”, which was released as the B-side of a single two weeks after his death, is extraordinarily vast and powerful.

I chose this song, because in many ways, it has become his most enduring and socially significant anthem. The song was inspired by Cooke‘s personal experiences with Jim Crow era racism in the early 60’s, while touring in the deep south. The struggle for social justice and human rights as part of the American Civil Rights Movement, has inspired and been instrumental in fueling movements for freedom all over this world. This song cuts right to the heart of these movements and is still deeply relevant to this day.

Born in Clarksdale, Mississippi in 1931 as the fifth of eight children, Sam Cooke was the son of a preacher. His family moved to Chicago in 1933 where Cooke attended the same elementary school that Nat King Cole had attended a few years prior. He first established himself as a lead singer at the age of 14, after having sung in various local vocal groups since the age of 6. In 1950, Cooke joined the famed Gospel group, The Soul Stirrers as the lead singer, replacing the iconic R.H. Harris.

Cooke‘s transition from Gospel to Pop/RnB was not an easy one, but he ended becoming one of the most popular entertainers of all time. He charted 30 U.S. top 40 hits in his career and had three more after his death. As his career progressed, so did his social and political involvement in the issues of the times. He befriended Malcolm X and Muhammad Ali, among other luminaries of the Civil Rights Movement, and became an increasingly popular and powerful figure in  the struggle for freedom. He also became increasingly independent as a musical artist, largely rejecting the music industry’s established white power structure.

His untimely and tragic death on December 11th of 1964 at the age of 33, due to a gunshot wound to the chest, is surrounded by controversy and conspiracy. His life and music will continue to inspire all future generations. Thank you Mr. Sam Cooke. 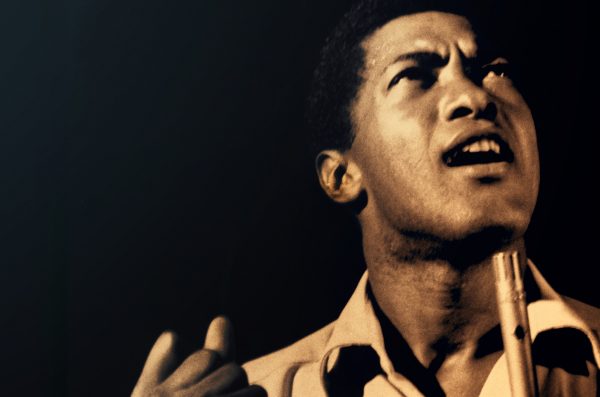