A highlight from Australian singer/songwriter, Stella Donnelly‘s debut LP is the acerbic and clever feminist anthem, “Tricks”. The song absolutely savages toxic male selfishness in relationships with a combination of good humor and razor sharp wit. The song cuts into hypocrisy like a razor blade and is absolutely takes-no-prisoners. Of course, the words are augmented by some great pop songwriting chops, just the right amount of indie atonality in places and a catchy keyboard figure.

Stella Donnelly originally heralds from Perth, Australia and has been active making-music since 2016. Donnelly is young, incisive and clearly very gifted. Her debut album, entitled Beware of the Dogs (on which, “Tricks” can be found), is released this week on the storied indie label Secretly Canadian. She previously released a well-regarded EP in 2017 entitled Thrush Metal. Given the combination of quick-wit and impressive song-craft that she possesses, I suspect we will be hearing a lot more about Donnelly in the near future. 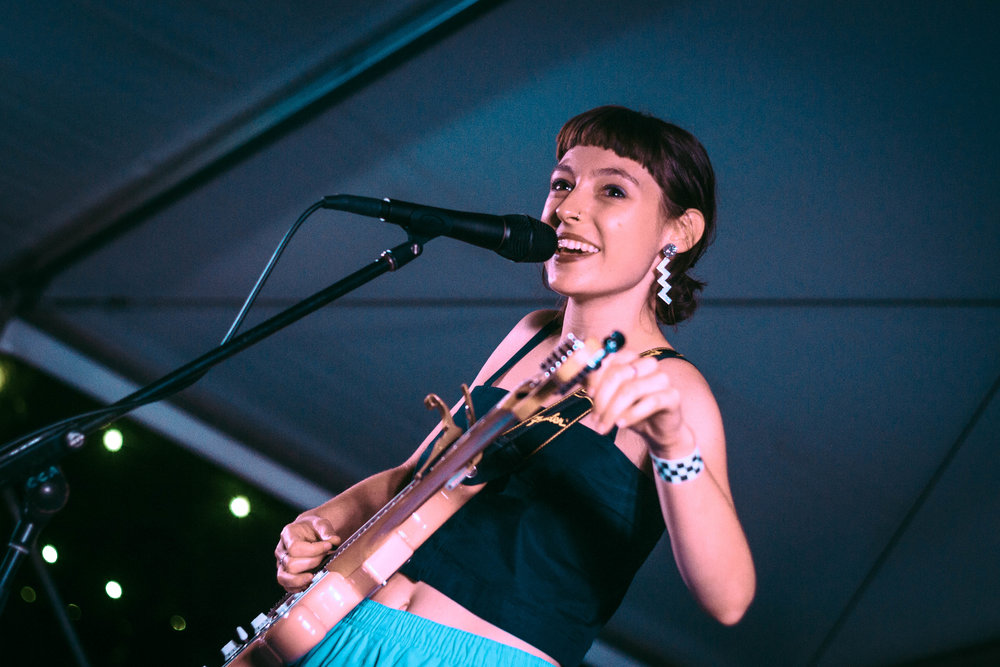