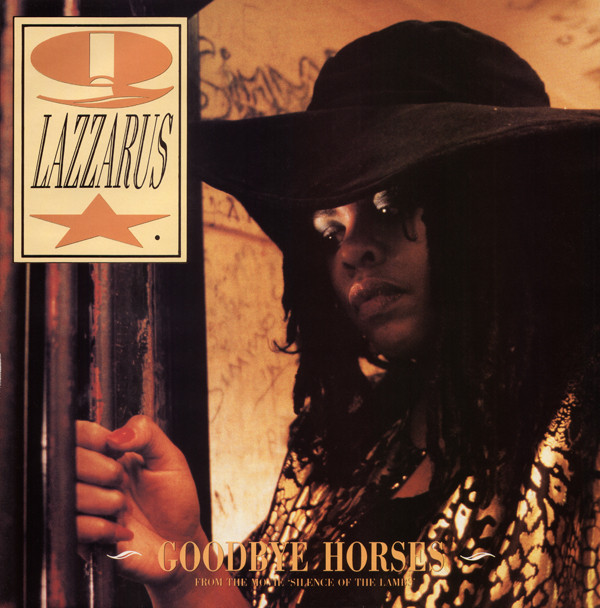 Q. Lazzarus is an ’90s synth-pop artist who worked with equally little-known producer William Garvey. The pair only released a handful of songs and are probably best known for having their work appear in a number of Jonathan Demme: first with a “The Candle Goes Away”, which featured in the 1986 film Something Wild (starring Melanie Griffith) and then “Goodbye Horses” which appeared in both Married To The Mob and then, most famously, in The Silence of the Lambs.

The song is an absolutely gorgeous track that melds Lazzarus‘ husky but still bewitchingly feminine vocals with a swelling synth-background, odd snatches of minimalist melodic stabs and a syncopated drum pattern.

Q. Lazzarus worked as a taxi driver in New York City before being discovered as a singer. As well as her work with Garvey, she also contributed music to the film Philadelphia, in which she performed a soul version of the Talking Heads song “Heaven”. William Garvey was born in Cleveland and worked as a producer, arranger, songwriter and remix-artist. He sadly died of sudden heart attack in 2009. Neither of the pair received much acclaim during their heyday, though Lazzarus has now picked up a cult following. 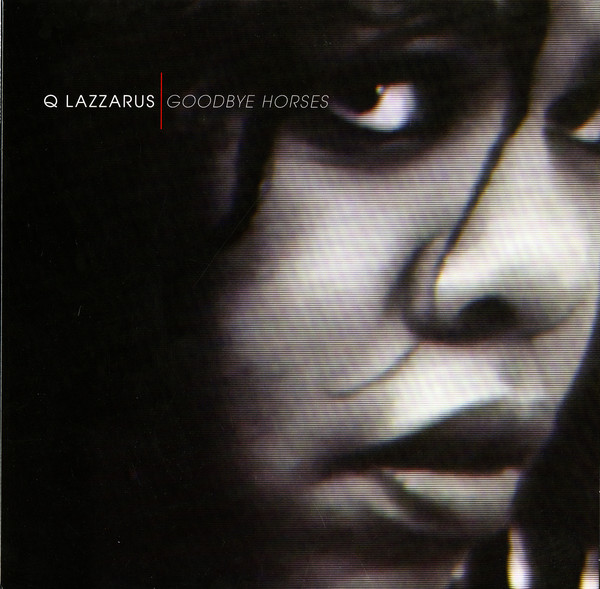