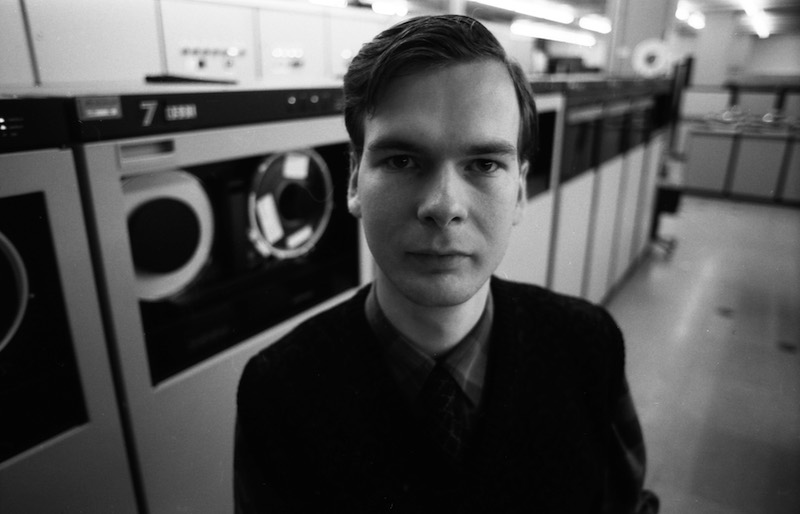 After putting out music with the bands D.A.F., Der Plan and releasing some fairly big hits in Germany on his label he struck out on his own to release the first Pyrolator LP in 1979. That LP, Inland, was a harsh claustrophobic protest album full of synthesizers, tape loops and harsh sounds. On Ausland, Dahlke decided to work with other people, Werner Lambertz and Frank Fenstermacher among them, to come up with a ground-breaking album which, while still using synthesizers, effects and tape loops he threw in bossa nova, exotica, spoken word and other surprises. The result is one of my favorite early 80’s LPs.

Dahlke remains active and has played on, engineered or produced over 400 records. 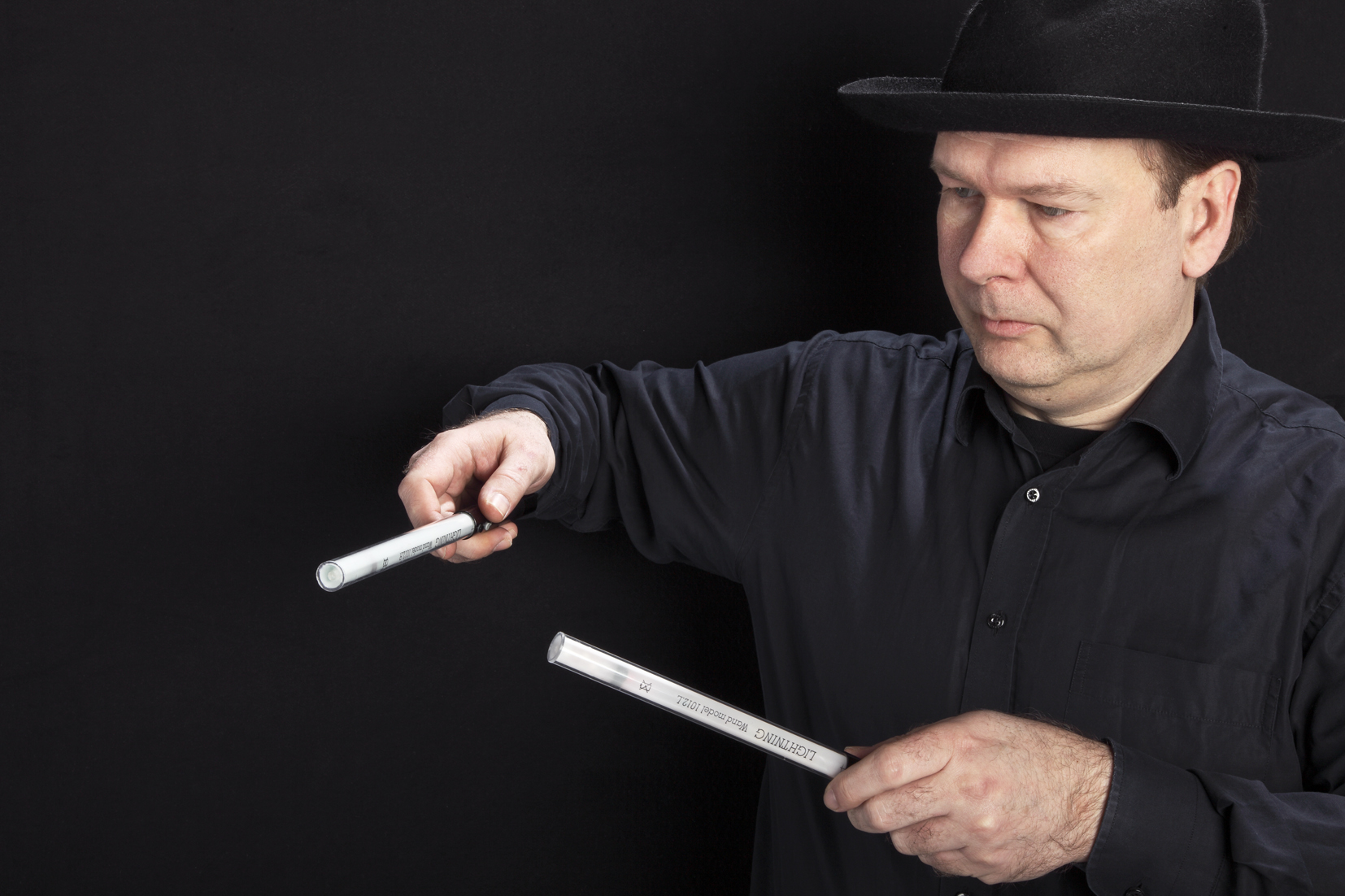