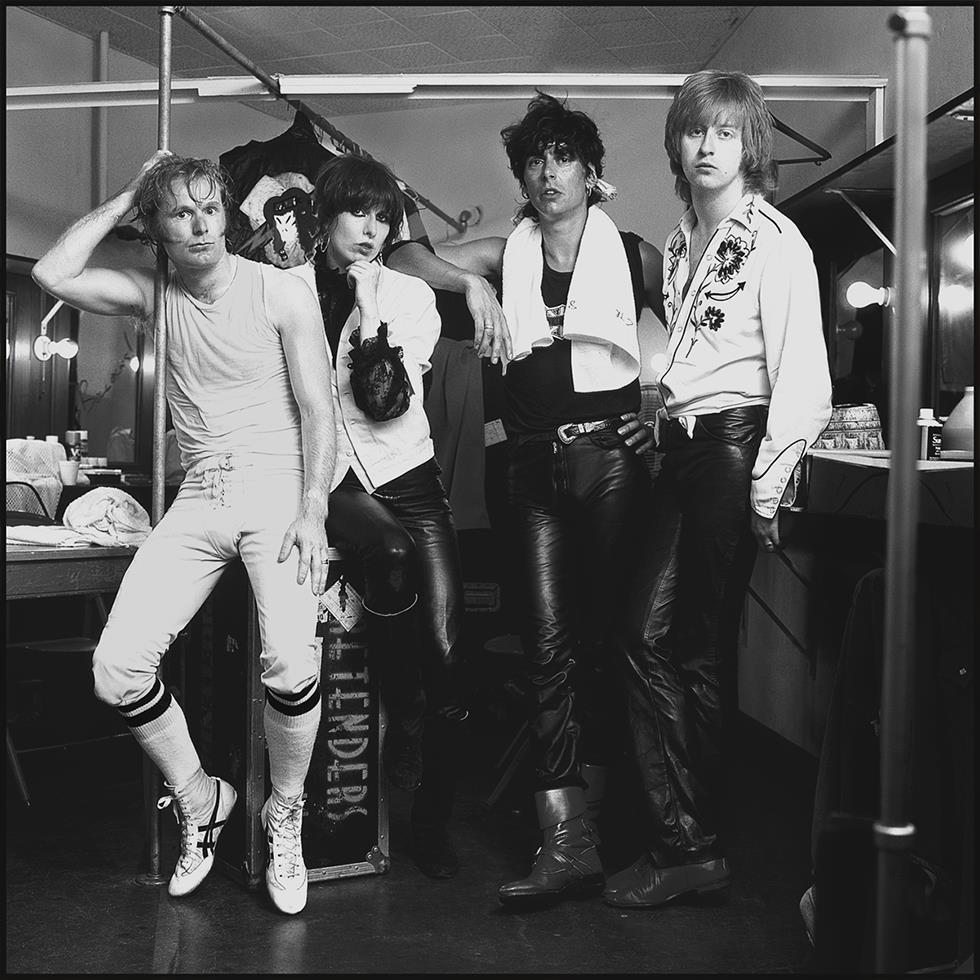 Song of the Day: The Pretenders “The Wait”

Back in the summer of 1981, my best friend Greer broke up with his girlfriend right before The Pretenders were coming to town. He had two tickets to the show and asked me if I wanted to go. The only song I knew from the band at that point was “Brass in Pocket”, their first hit from 1979, which I didn’t particularly like. Had I listened to the rest of album it would have been a no-brainer, but thank goodness I agreed to go to the show any way, it was a free ticket after all!

one of the best live bands on the planet

The Pretenders live in 1981 were one of the best live bands on the planet. They had just released their second LP and were road tested. Chrissy Hynde, the lead singer, was an American girl from Akron who moved to the UK in 1973, where she wrote for NME and ended hanging around and playing with guys who formed bands like The Clash, The Damned and the The Sex Pistols. She formed the band with three English lads – Martin Chambers on drums, James Honeyman-Scott on lead guitar and Pete Farndon on bass.

The show I attended opened with “The Wait” a song off of their first LP. From the first notes I was hooked. Hynde wore full leathers the entire show (this was in Atlanta in August) and only took off her jacket for the encores. I also caught one of drum sticks at the end of the night. What a show!

Within two years Honeyman-Scott and Farndon would both be dead due to drug problems. Hynde is a legendary performer now and she and Chambers still soldier on and still know how to rock in 2019! 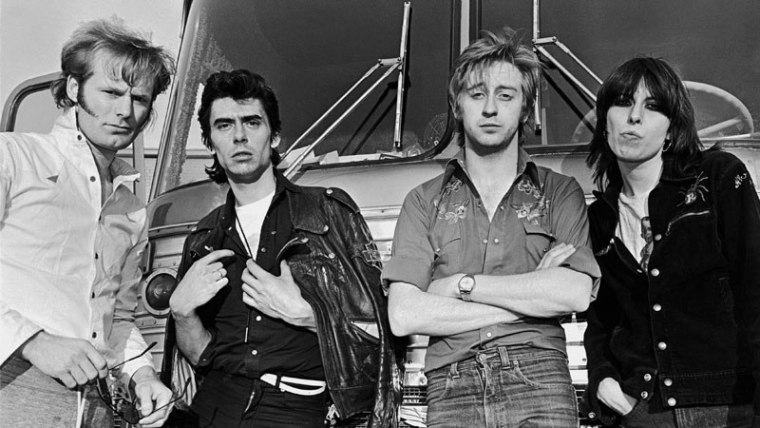