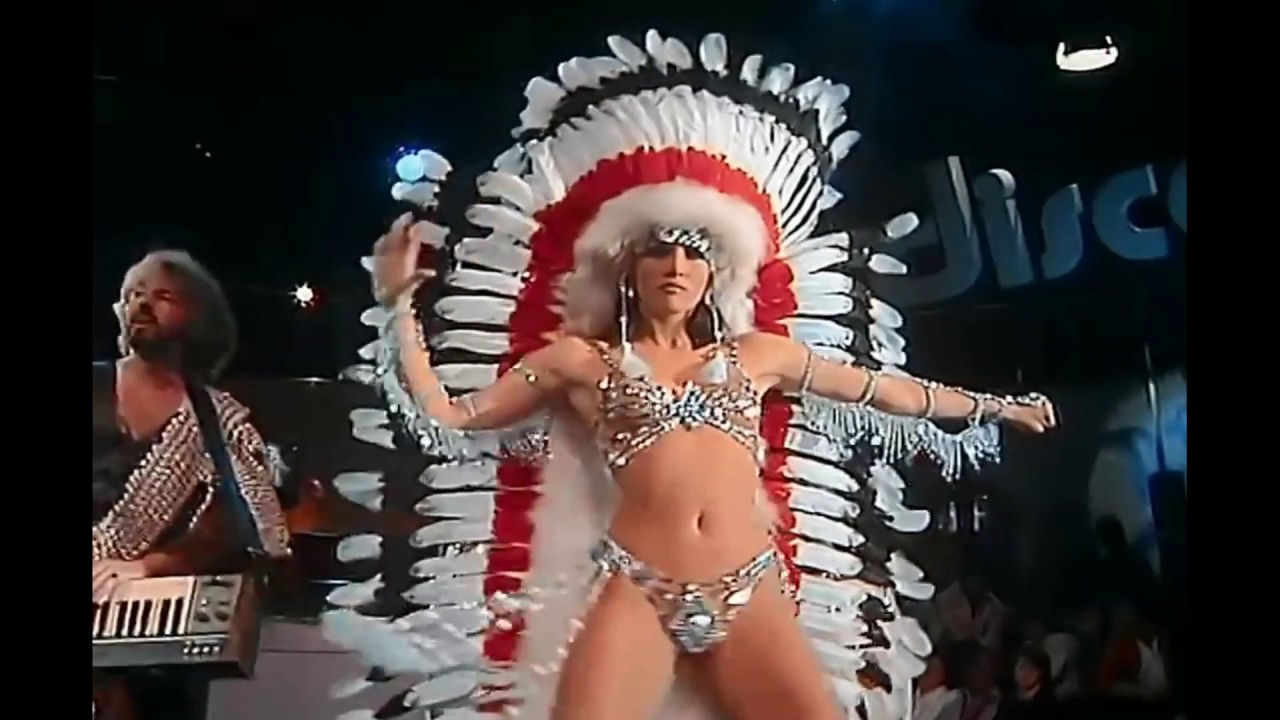 Produced by legendary disco producer, Tom Molton, the German disco project Orlando Riva Sound (or simply, O.R.S.) unleashed a genuine statement of intent with their first, and still best-known single, “Moon-Boots”. The single wwas released in 1977 on the legendary SalSoul label and is something of a novelty hit. That said, the song remains an appealing groover, powered by irresistible beat and some delightfully strange space sounds. The record buying public agreed and “Moon-Boots” ended up being a big hit and was something of a discotheque staple of the era.

Tom Molton‘s production remains absolutely sterling throughout. His fingerprints are all over the track, with the track stretched out across the full-side of a 12″ single and featuring a number of breaks. The track is mostly an instrumental affair, but this in no way blunts its dancefloor potential.

The Orlando Riva Sound was formed 1976 by Anthony Monn and Rainer Pietsch. As well as “Moon-Boots”, the group managed a number of other hits including “Lady, Lady, Lady” in 1979 and concluding with their final hit, “O.T.T. (Over The Top)” in 1981. Following the release of this final hit, group split up to pursue other projects. 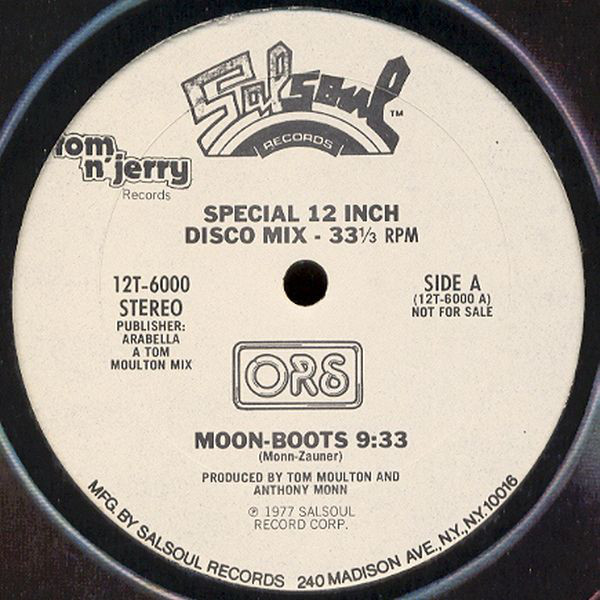