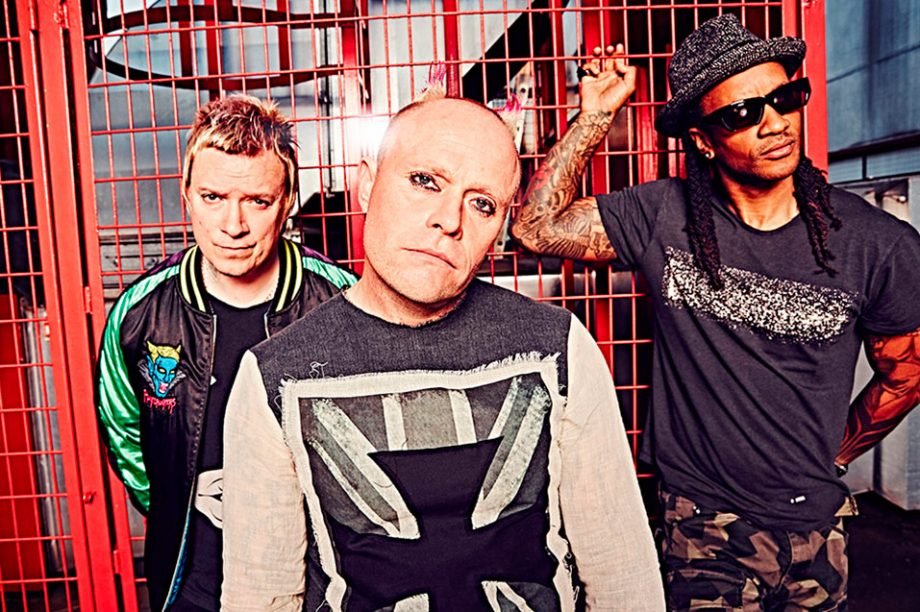 Song of the Day: The Prodigy “Climbatize”

The sudden tragic and unexpected death of The Prodigy singer, Keith Flint, a couple of weeks ago has got me thinking about the venerable UK techno outfit a lot recently. Like many people, I owned a copy of the group’s breakthrough album, The Fat of the Land, replete with its crab adorned cover in 1997. While the singles, the unfortunately-titled “Slap My Bitch Up” and the truly demented “Firestarter” were of course phenomenal blasts of aggressive dance techno, the instrumental tracks were what really got me to stick with the band.

On “Climbatize”, The Prodigy were really able to stretch out. The song is a slowly building piece built on a foundation of big beats, some almost House-inflected percussion and best of all, what sounds like a synth North African pan pipe or Arabic horn. “Climbatize” is a trip and feels otherworldly. If you close your eyes and listen to it, it transports you someplace else entirely.

The song was also a pretty clear influence on The Chemical Brothers‘ equally gloriously trippy, extended instrumental, “The Sunshine Underground” from their 1999 LP, Surrender, though that song rides more of a mellow-groove where The Prodigy always pushed for speed, aggression and precision. “Climbatize” kick-started a trend where vocal/ electronic dance acts tended to start carrying at least one purely electronic showcase cut where the musicians let their imaginations run wild. 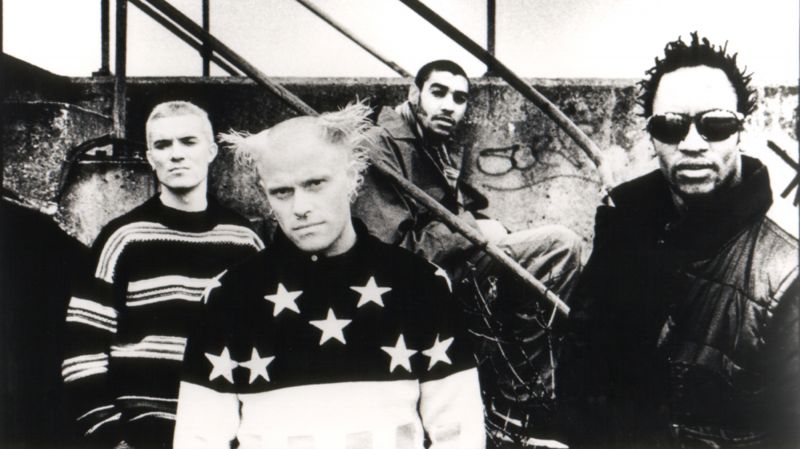