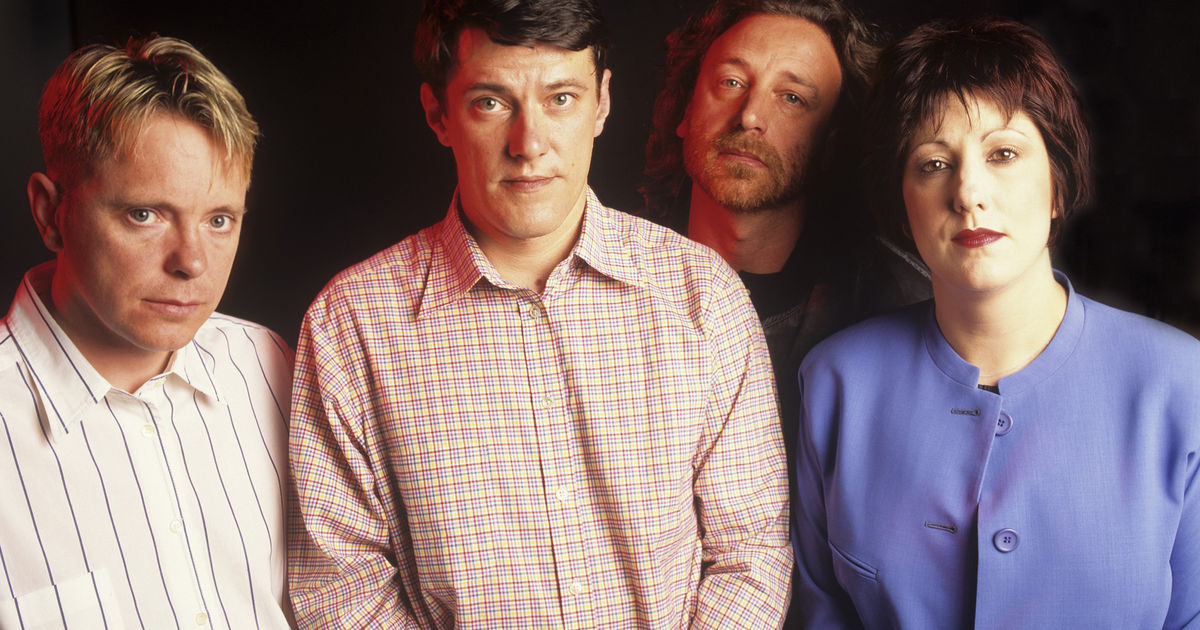 New Order are one of those bands that I’m always happy to hear almost no matter the circumstance or context. While some have called them the musical equivalent of Prozac, a claim that speaks to their mood altering benefits, I think this sells short the full emotive value of the group. Despite the infamous opaqueness of their lyrics, the band manage to connect with people largely because of the universality of their lyrics, not to mention the tunefulness of their guitar pop and the innovativeness of their electro swagger.  This remix takes of one of their biggest chart hits, “Regret“, then adds a strong house vibe with the addition of a house beat and piano line. Thus, what was once a scintillating slice of guitar pop is transformed into a dance floor barnburner.

New Order were formed from the ashes of Joy Division after the tragic suicide of Joy Division singer, Ian Curtis. The remaining band members, Bernard Sumner, Peter Hook, Gillian Gilbert and Stephen Morris soldiered on, changing their sound significantly and fully embracing the synthesizer-driven pop that Joy Division’s last single, “Love Will Tear Us Apart“, had hinted at. New Order effectively created a perfect fusion of post-punk guitar rock and early electronic music: innovating wildly while never failing to fill dance floors and top the pop charts. While the band’s first big single “Blue Monday” is effectively little more than a drum machine demo with the rest of the band layering their ideas on top of, what a drum machine demo! Indeed, it proved to be the biggest selling UK 12″ single of all time. The band were stalwarts of the late Tony Wilson‘s Factory Records and went from strength to strength. The group have continued to periodically regroup, tour, produce spin-off projects, and despite some line-up changes, largely stay true to the innovative sound that brought them notoriety in the first place.