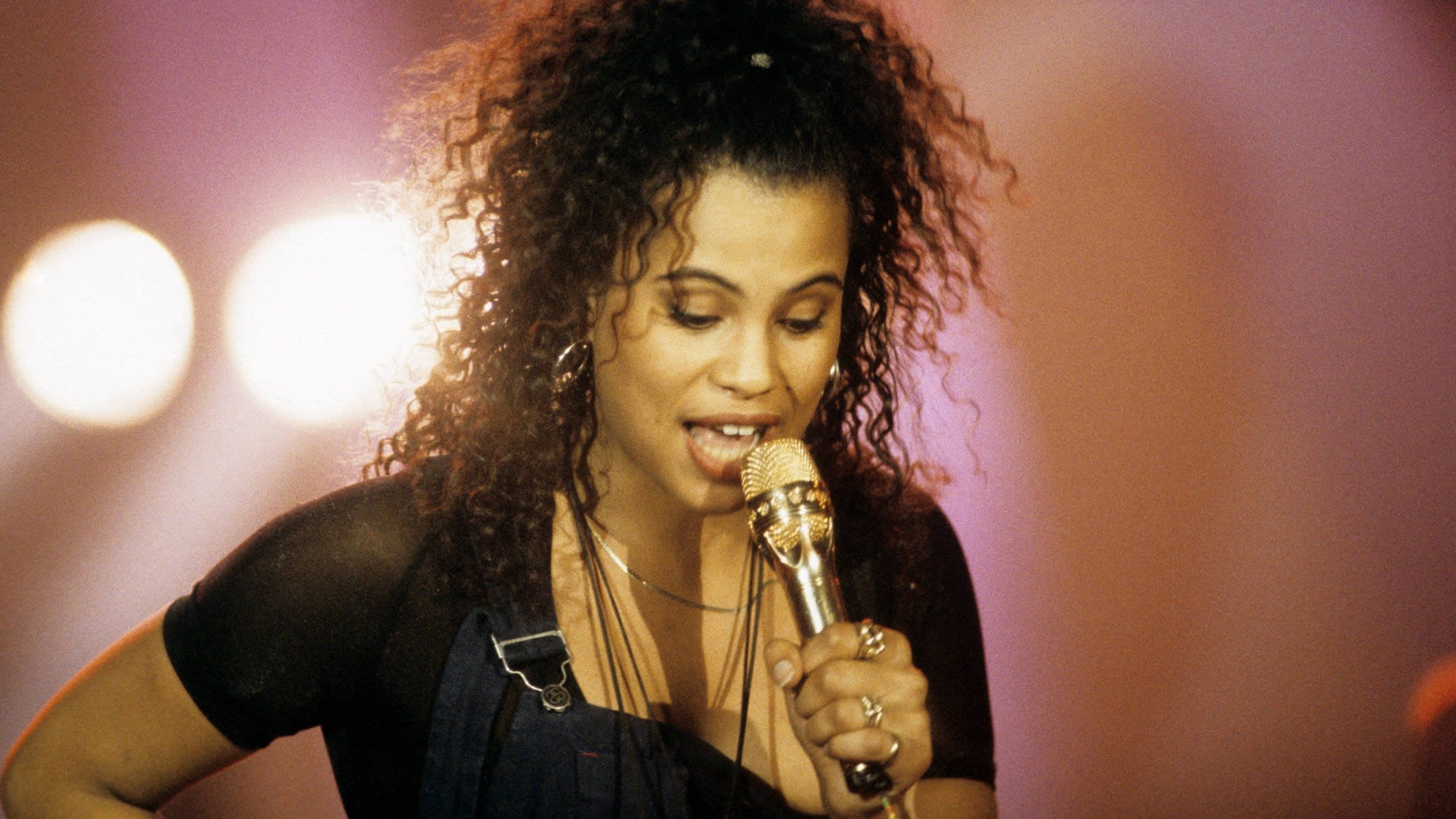 Kicking off her debut LP, Raw Like Sushi, “Buffalo Stance” saw Neneh Cherry emerge fully formed as a provocative feminist voice in the late ’80s hip-hop scene. While Cherry had been kicking around the musical fringes since the early ’80s (debuting with an anti-Falklands War song in 1982), there was no question that she would eventually make it as a musician.

The London-based singer was, after all, the daughter (through marriage) of free jazz/ world music trumpet player Don Cherry. Her biological father, Ahmadu Jah, was also a musician (originally hailing from Sierra Leone). Neneh had dropped out of school when she was 14 to pursue a career in music, falling into London’s then emergent post-punk scene.

Raw Like Sushi was an impressive debut that cut in a very different direction from the gangsta rap that dominated the charts. Cherry challenged the misogyny that she saw in a lot of gangsta music head-on, offering up a critique and establishing herself as a strong counterpoint. Of course, it helped that she had some top-notch hip-hop producers on-board. Bomb The Bass‘ Tim Simenon collaborated on “Buffalo Stance” which flips the 1986 synth-pop Morgan-McVey single, “Looking Good Diving”. Massive Attack‘s Robert Del Naja co-wrote the album’s other big single, “Manchild”.

Despite the stellar production work, it is really Cherry‘s ebullient but forceful personality that really shines through. The record established her as a major musical artist and part of the Cherry musical lineage that also includes her stepbrothers, pianist David Cherry and singer Eagle-Eye Cherry among others. 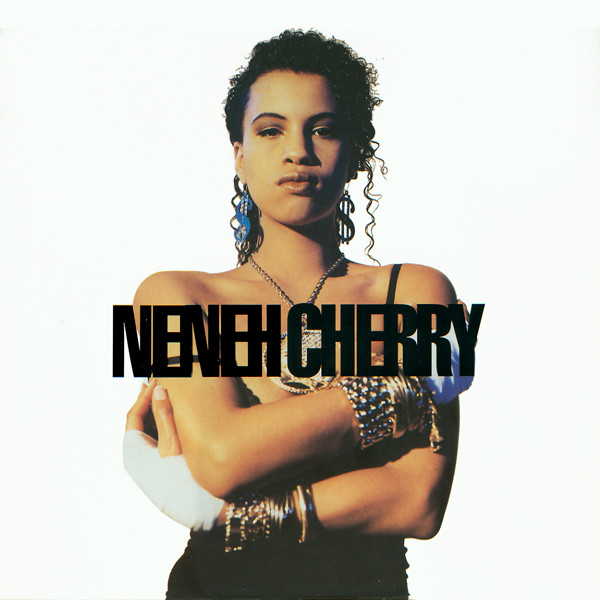