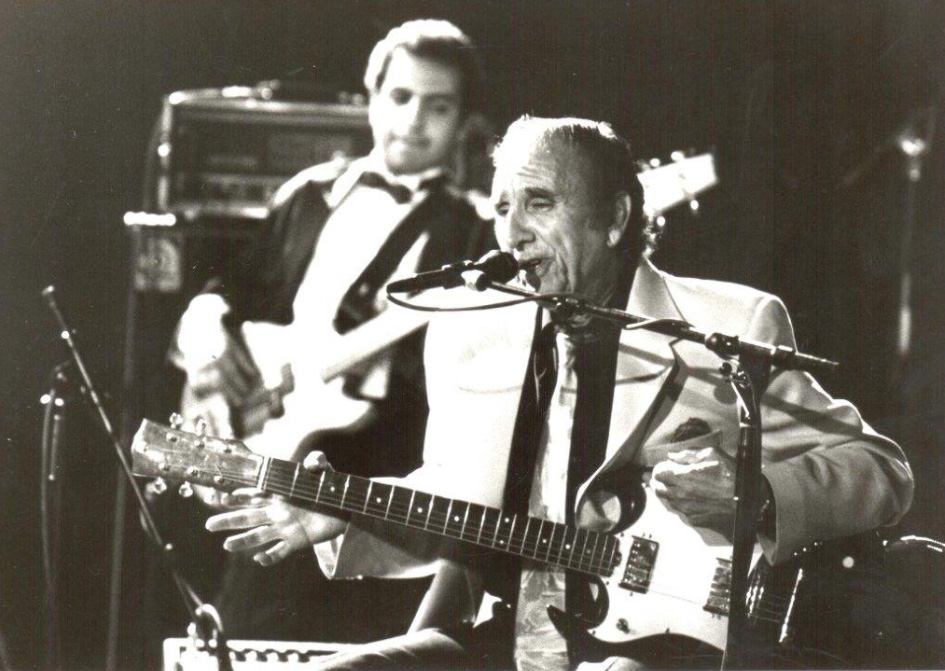 A collaboration between Algerian singer/ guitarist Lili Boniche and avant jazz bassist/producer Bill Laswell, “Mezelt Ma Jetch Dub” is a meeting of two very different musical worlds. The track is a standout from an album-length collaboration between the two musicians, entitled Boniche Dub. The album saw Laswell taking source material from a number of Boniche‘s Franco-Jewish-Arab tracks, to which Laswell then married his typical heavy basslines and dub production. The combination then marries the already existent elements of traditional French folk songs and North African and Arabic influences of the original tracks with the druggy psychedelia bottom-heaviness of dub. The results are interesting and make for a heady, highly international listening experience.

Boniche, who died in 2008, was an Algerian born French singer of Andalusian-Arab music Accompanying himself on the mandola and guitar. He was an exemplar of French North Africa’s so-called Pied-Noir community. Literally translating to “black feet”, the Pied-Noir were people of French and often Jewish descent who had immigrated to North Africa in the early days of French colonialism there, frequently intermarrying with local elites. The Pied-Noir forged their own communities and culture that were often a fusion of North African and French. Many Pied-Noir were descended from poorer peasants or from ethnic minority groups (particularly, the before mentioned Jews, many who fled Antisemitism within France, but also Basques and others). As a result, during de-colonization, many Pier-Noir had a hard time readjusting to life in France – a country they were often exiled to but which was foreign to them. Taken with the shock of having lost land and estates in North Africa, Pied-Noir diaspora culture and especially music became an important sub-culture within France.

Born in 1921 and largely a self-taught musician, Lili Boniche had already emerged and retired as an important singer/ songwriter for Algerian Pied-Noirs when Algeria managed to force the French out in a war that lasted from 1954-1962. After being unearthed by Laswell in 1998 for the Boniche Dub project, he enjoyed a second late in life career just as much of Pied-Noir diaspora culture was beginning to die off back in France. 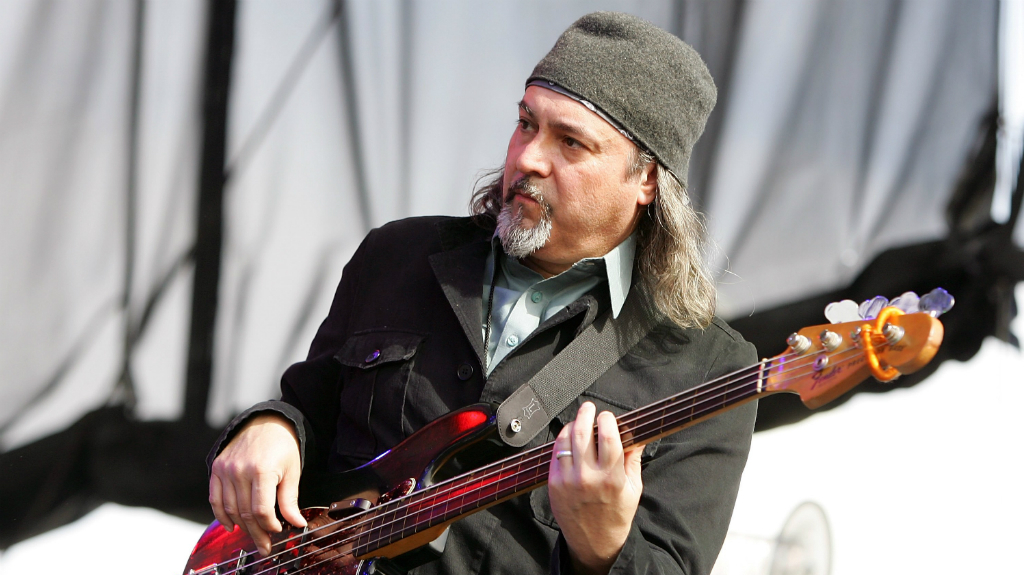