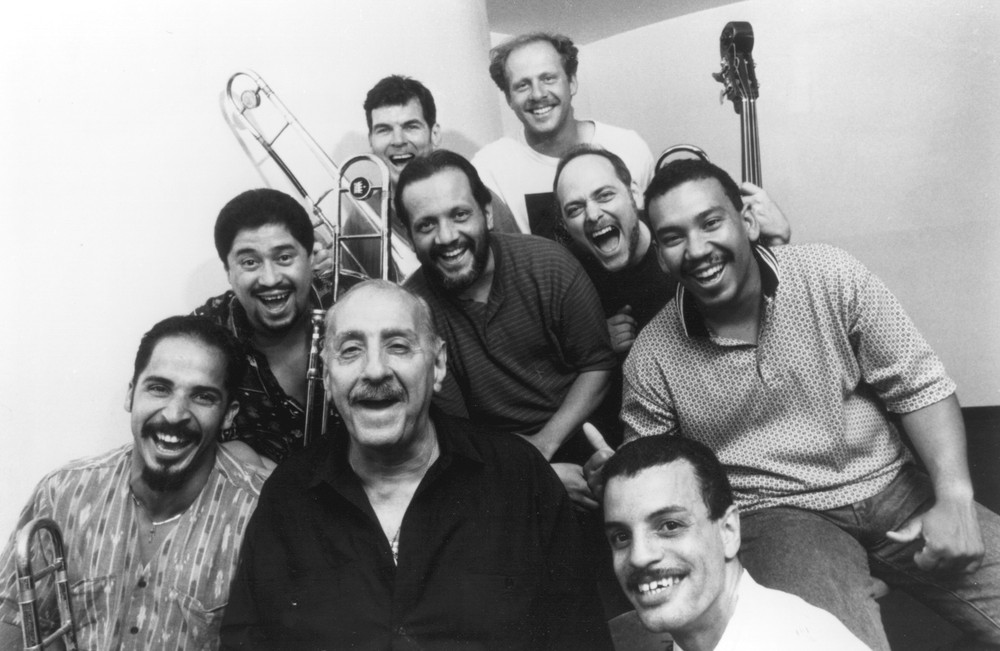 Of all the great salsa bands to come out of New York, and there have been many great ones, Manny Orquendo and Andy González‘ group Conjunto Libre later just Libre is one of my favorites. They consistently put out great, very danceable LPs from 1976 up until the early 2000’s. Both Orquendo and Gonzalez came up through Eddie Palmieri‘s Conjunto La Perfecta before venturing out on their own. Orquendo, the percussionist passed away in 2009.

The song featured here, “Lamento Borincano” was written by famed Puerto Rican musician Rafael Hernández Marín in 1929. It has been covered by countless performers over the years including Roberto Torres, Victor Jarra , La Lupe and Marc Antony. The song tells the tale of a poor farmer in Puerto Ricoo (Borinquen) in the ’20s who is having trouble selling his goods in the city. It is a lament, but in Libre‘s version, the lament turns into an anthem of Puerto Rican pride and identity. It starts off fairly quietly and then builds and builds. By the end everybody is dancing and proud to be a Puerto Rican. 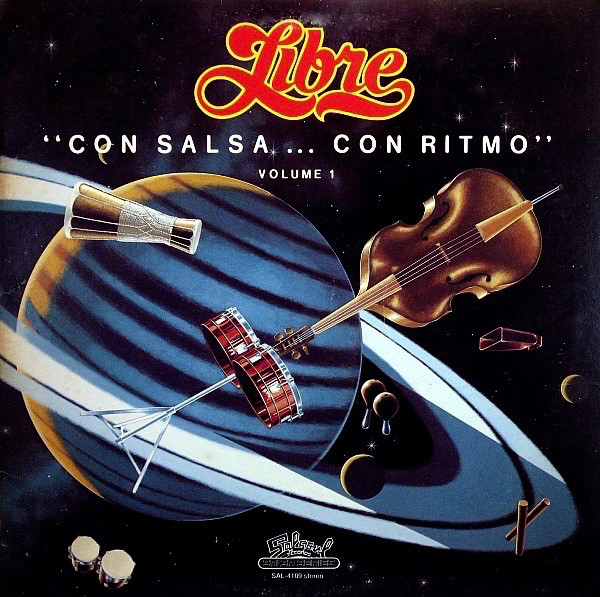