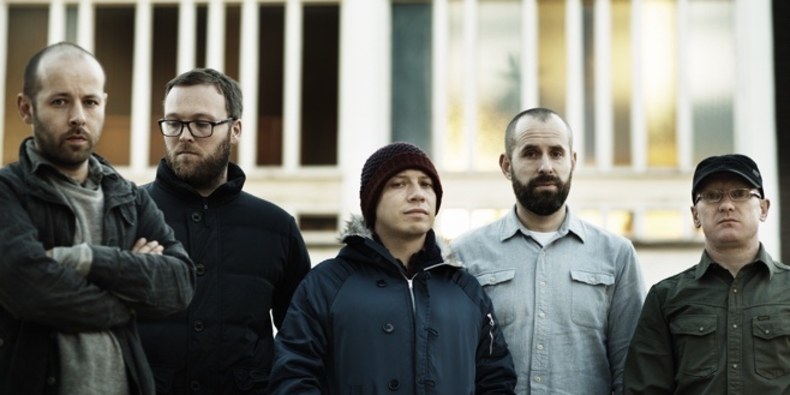 Song of the Day: Mogwai “Ether”

“Ether” is the lead-off track from Scottish post-rock group, Mogwai‘s gorgeous soundtrack to Mark Cousins‘ 2015 documentary film, Atomic, Living in Dread and Promise. The film provides a history of the development of nuclear energy and nuclear weapons. It uses only archive footage to explore what life and death in the atomic age, initiated by the Manhattan Project and the twin bombs dropped on the Japanese cities of Hiroshima and Nagasaki at the end of World War II, looks like.

The song begins with subtle, highly processed guitar riffing before swelling with twinkling keyboards and warm horns as it slowly builds to a crescendo wherein Mogwai unleash their trademark wind-tunnel seas of guitars. While the song is initially beautiful, it also hints at a dark underbelly of existential dread lurking just below the surface. The song (and rest of the soundtrack for that matter) match their source material perfectly for a beautiful but deeply disquieting listening experience.

Mogwai were founded in 1995 in Glasgow, Scotland. The band consists of Stuart Braithwaite (guitar, vocals), Barry Burns (guitar, piano, synthesizer, vocals), Dominic Aitchison (bass guitar), and Martin Bulloch (drums). The band have also frequently been joined by unofficial members, John Cummings and Brendan O’Hare (who was previously in the power pop group Teenage Fanclub). The group specializes in long, instrumental rave-ups and was one of the pioneers in the development of the post-rock genre. They were a favorite of famed BBC Radio 1 DJ, John Peel, who helped bring them to greater prominence during their early days. They are named for the friendly creature, Gizmo the Mogwai from the Gremlins films. Just don’t get them wet for feed them after midnight. 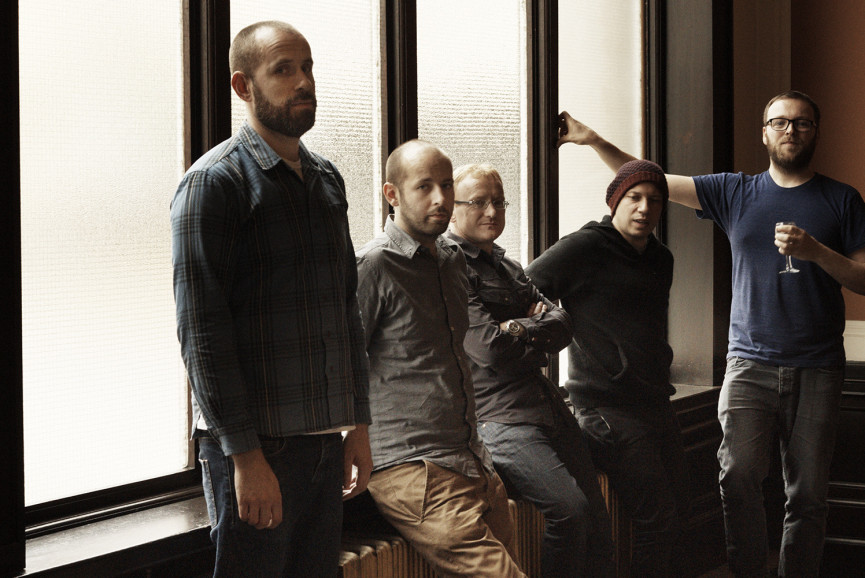