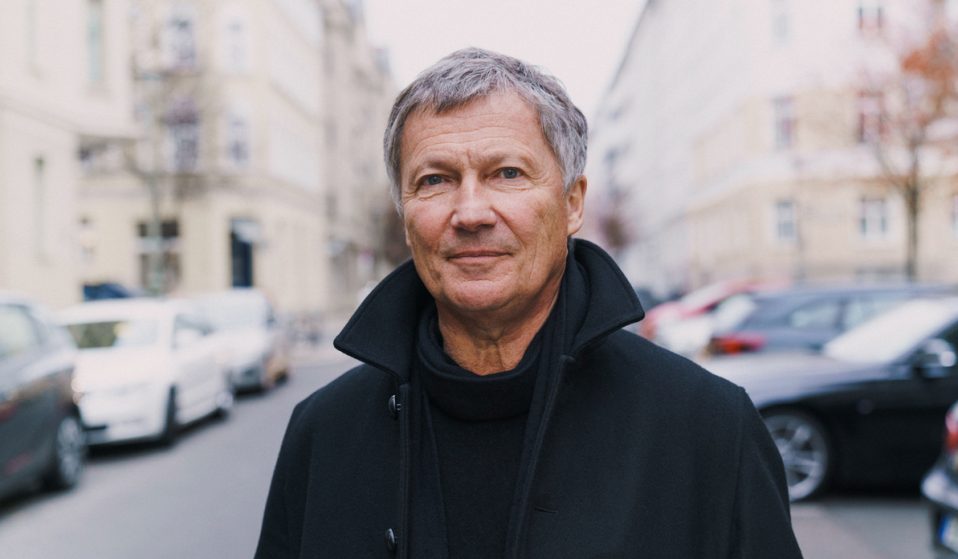 From a new boxed set showcasing the phenomenal early solo work of former Neu! and Kraftwerk guitarist, Michael Rother, “Groove 139” is a modern remix of the classic krautrock sound that Rother made his name with. Built around a thundering motorik drum beat and Rother‘s fuzzy guitar, the song ebbs and segues through a number of different modulations. Like the very best of Rother‘s work, the song manages to stay interesting and dynamic despite the use of repetition throughout. The introduction of shifting, subtle textures just below the bubbling surface make for a lovingly extended musical head trip of the highest order.

Michael Rother was born in Hamburg, Germany in 1950 and was one of the pioneers of what is now called krautrock, best described as a propulsive strain of German prog rock that frequently incorporates both analog and electronic music elements. Rother was initially part of pioneering electronic band Kraftwerk, but left early in that group’s career in order to form, along with fellow (and notably volatile) ex-Kraftwerk alum Klaus Dinger, the group Neu!. Neu!‘s initial run lasted for 3 LPs in the early ’70s and proved to be an extremely volatile group despite the highly controlled music that they created.

Rother opted to go solo in the mid’70s, releasing a string of albums that were critically acclaimed though not-particularly well known outside of progressive music circles. He also joined up with the members of Cluster to form a new super-group, Harmonia, whose work I have previously written about on the site. Michael Rother is alive and well today. He continues to tour and release new music. 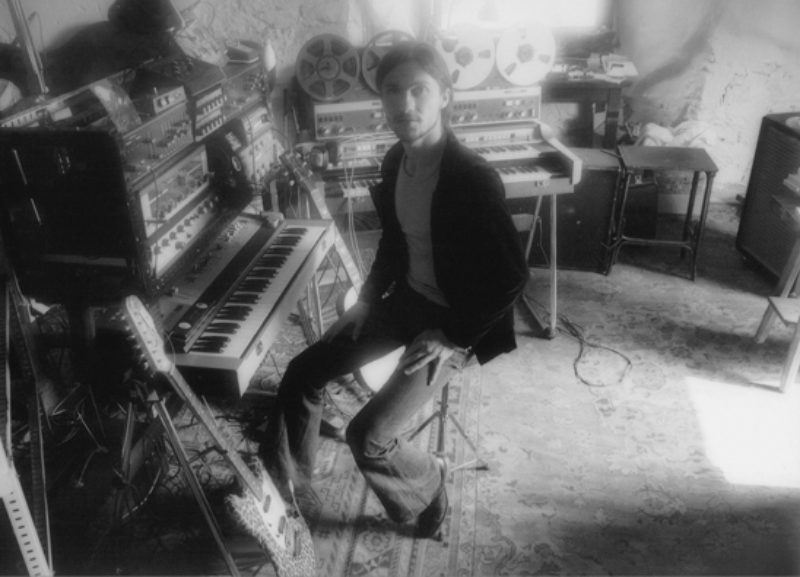