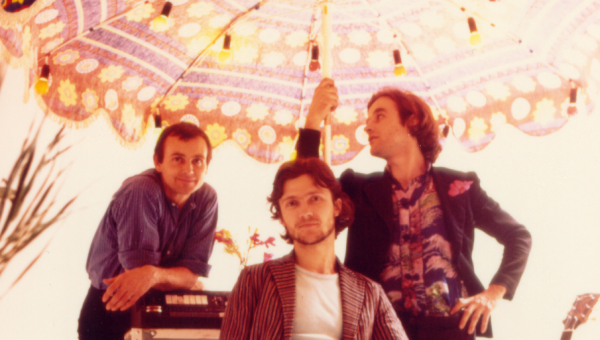 Harmonia were one of the more interesting groups to emerge from the krautrock that began in the late 60’s/early 70’s in Germany and eventually dovetailed with post-punk and the DIY cassette movement. The band brought together Michael Rother, who had previously served in the first incarnation of the seminal German electronic band Kraftwerk and in Neu! along with the duo of Dieter Moebius and Hans-Joachim Roedelius who together composed the group Cluster.

Together, the trio (later augmented by English ambient music auteur Brian Eno) produced some of the most forward thinking and subtle progressive music of the era. Bringing together guitars and live drums and fusing them with electronics and studio trickery, the band pushed to the outer reaches of what synthesizer technology of the era could deliver while still staying tuneful and grounded. One of Harmonia‘s secrets was a reliance on the pulsing morotrik beat that lay just below the surface of the band’s work. This slyly driving rhythm helped the band to always strangely sound warm and inviting where due to their reliance on early synthesizers, you would expect them to sound cold and distant.

“Talky Walky” is a standout cut from Harmonia‘s second LP, Deluxe. Clocking in at nearly 11 minutes, the song is an epic of shifting dynamics, intelligent group improvisation and gently blooming synths. A lot of ideas are incorporated in this track: everything from the shifting phase pulses of composer Steve Reich to studio-effects triggered sound experiments. The song manages to maintain a structure with ideas being gradually developed until a certain peak is hit, only to fluidly give way to the next idea, like waves of musical epiphany crashing against the shore. 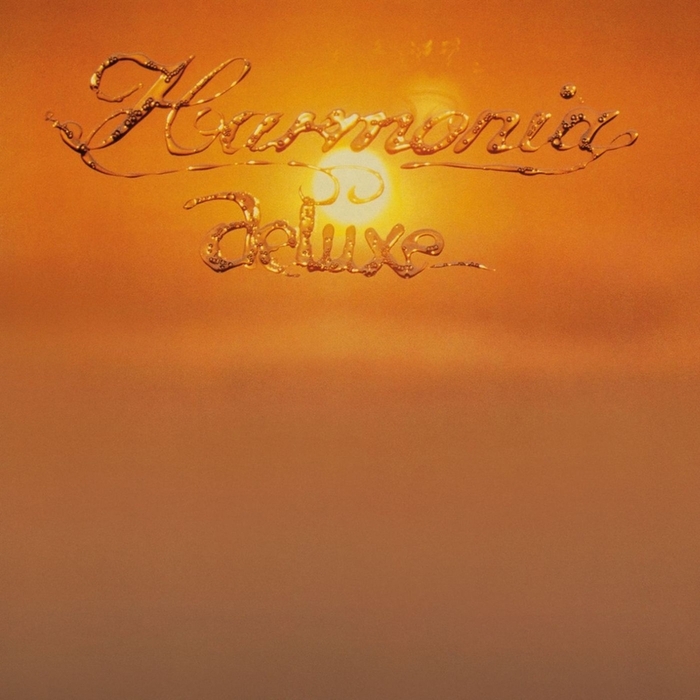 One thought on “Song of the Day: Harmonia “Walky Talky””