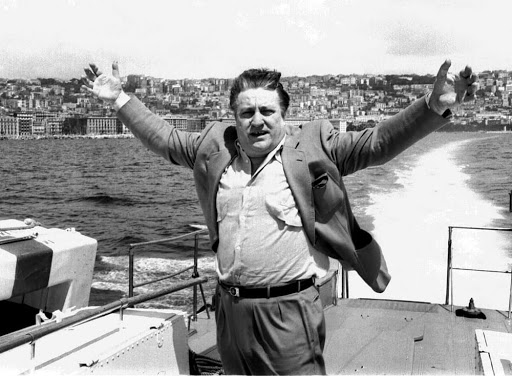 Song of the Day: Mario Merola “Tu Me Lasse”

The raw emotion in his voice… …which hung on his every breath, is simply stunning

From his 1963 45 rpm single on Italy’s Phono Tris label, comes “Tu Me Lasse” from the “King of the Sceneggiata” himself, Mr. Mario Merola. In 1996, I had just gotten back to the DMV from a year in Europe, which included a month-long bicycle trek though the mountains of northwestern Italy. On this epic adventure, which was chock full of literal and figurative twists and turns, I’d accompanied an Italian-American friend of mine as he successfully tracked down long lost family that had been separated since WWII.

Upon my return, I’d developed an insatiable thirst for Italian music. I began feverishly digging through record bins in thrift shops and other more obscure locations, and came upon a gold mine of music from Naples, Italy. Mario Merola became my instant favorite among the great many superb Neapolitan singers that I would come to appreciate. The raw emotion in his voice and the dynamic interplay between his mastery of Canzone Napoletana and the ensembles which hung on his every breath, is simply stunning. He remains a favorite singer of mine to this day.

Born into a poor, working-class family in Naples, Italy in 1934, Mario Merola worked a variety of hard-labor jobs into his thirties. He was discovered as the monumental talent that he was almost by accident. While on a lunch break from unloading freight at the port of Naples, he ventured with a friend and co-worker to a nearby town square in front of a church where a celebration was being held for the Virgin Mary.

The great singer Mario Trevi (whose LP’s I’d also found in the same Neapolitan vinyl goldmine that brought me Merola), was scheduled to perform, but was running late. Merola was urged onstage to perform in his place at the behest of his friend. His performance was a smash success and he went on to become one of the most widely celebrated, recorded, and cherished Neapolitan singers to come to prominence in the 60’s, 70’s and 80’s.

For another fantastic example of his work and to get more of a sense of the depth and power of this man’s emotional delivery, please enjoy the following video from the 1981 film, Carcerato. It features Merola singing a song entitled “Lacreme Napulitane”, which translates to “Neapolitan Tears”. It is dedicated to all people who must flee their home countries as a result of cruel realities thrust upon them by their respective governments and by other malevolent forces. It is a fitting tribute to my friend’s family, who were separated because of the brutal regime of Benito Mussolini. May we open our hearts and our doors to those who need it most. 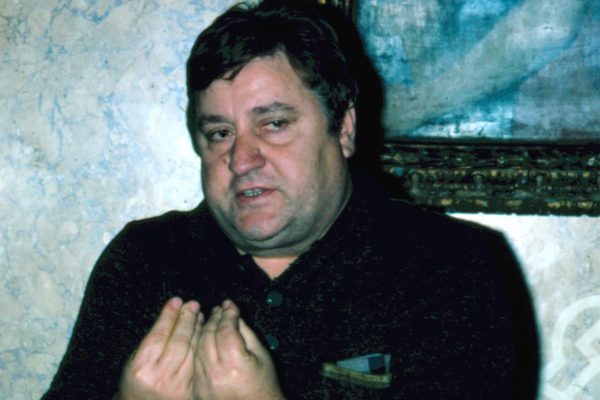