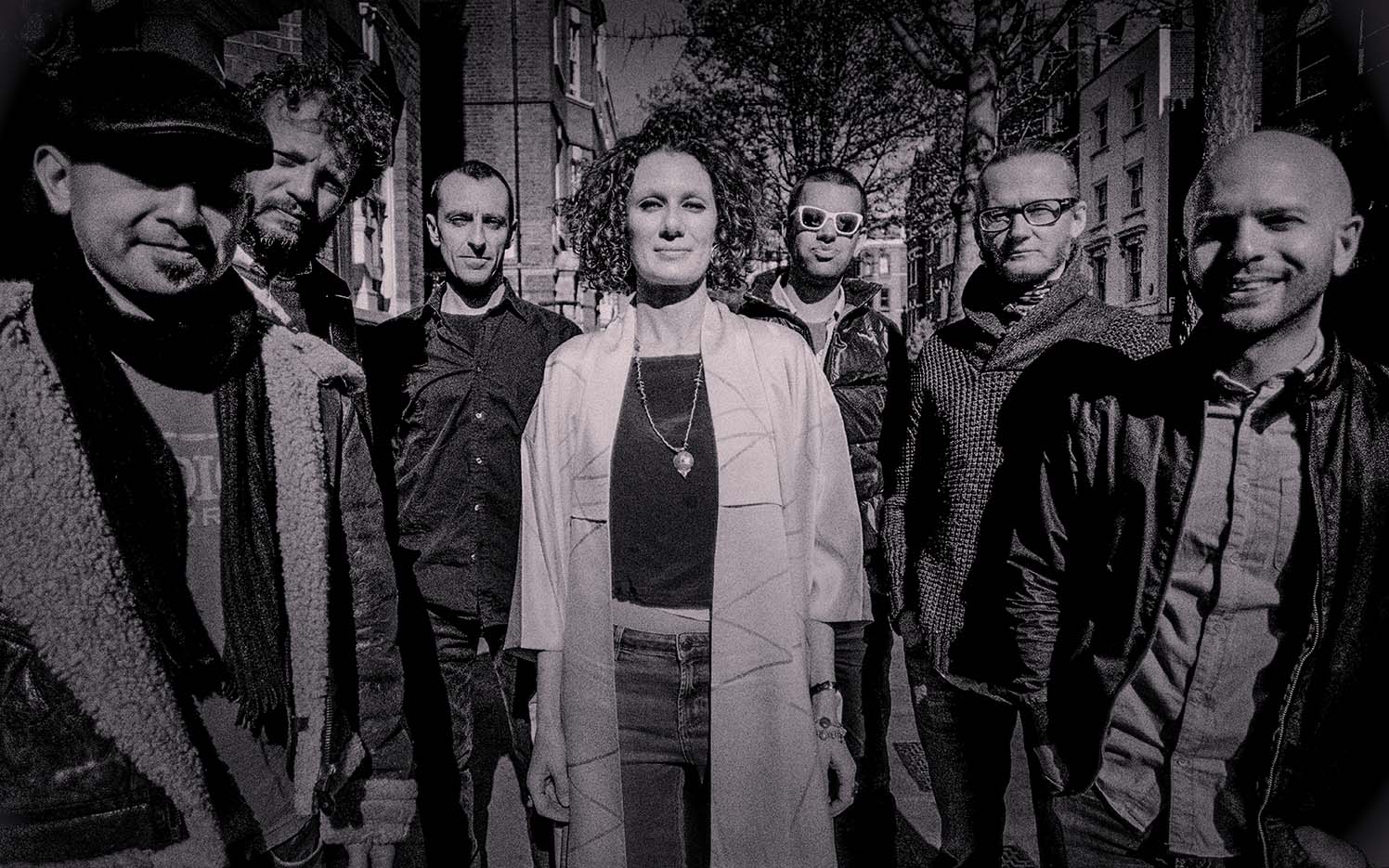 Song of the Day: Collocutor “Lost and Found”

Collocutor are a London-based 7-piece jazz collective led by saxophonist Tamar Osborn (who also plays bass clarinet and flute). The group is rounded out by Josephine Davies on tenor sax, Mike Lesirge on tenor sax and alto flute, Suman Joshi on bass, Marco Piccioni on guitar, and Mauriziio Ravalico on percussion. “Lost and Found” is highlight from their just-released third full-length album, Continuation, co-produced by Osborn and Sam Jones. The six song album is defined by Osborn as “a deeply personal journey into tumultuous times, grief and the enduring presence of love.”

A departure from the heavy afrobeat leanings of their first two albums Instead and Black Satin, “Lost and Found” is a deeper exploration of the modal jazz territory Osborn favors.

I was always drawn to the modal style of jazz rather than bebop. The idea of substituting modal systems for harmonic structures to create the textures rather than working to a chord sequence, it always made a bit more sense to me.

The resulting hypnotic, cinematic “Lost and Found” starts with Osborn’s powerful sax and a metronomic bass pulse that eventually makes way for a change in mood halfway through, with the introduction of freer saxophone flights doubled up with flute. The entire track feels simultaneously earthy and cosmic. Recommended for the adventurous listener. Released February 21st on On the Corner Records in digital and limited physical CD and vinyl formats. 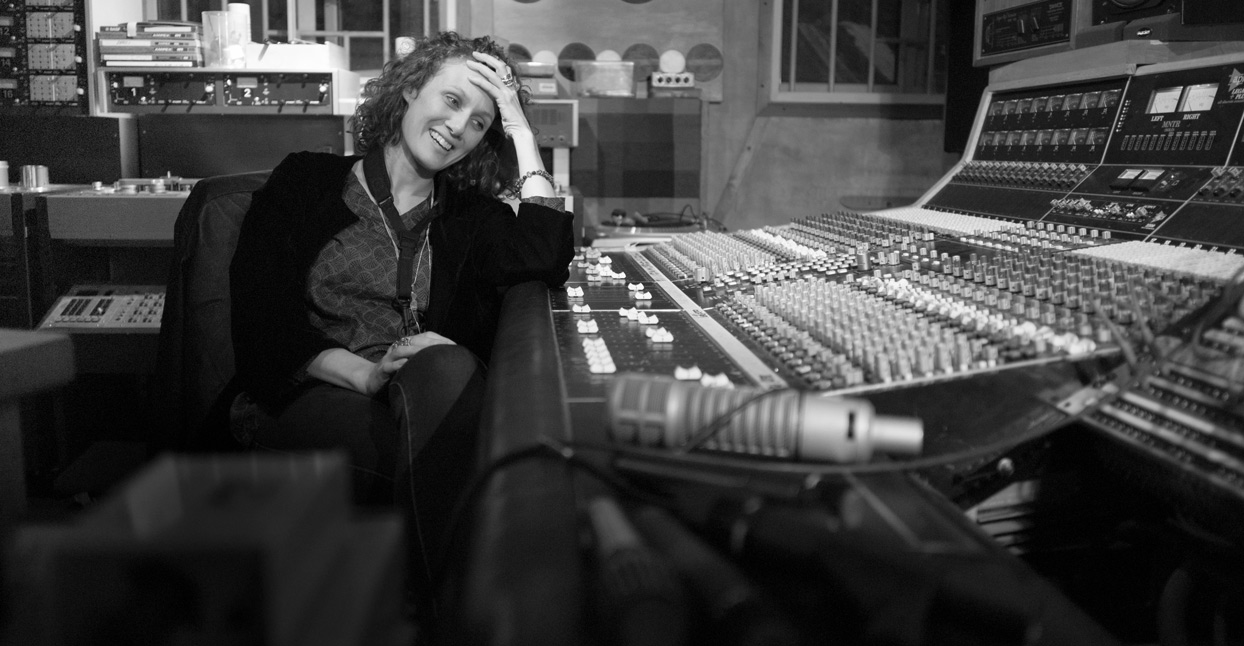