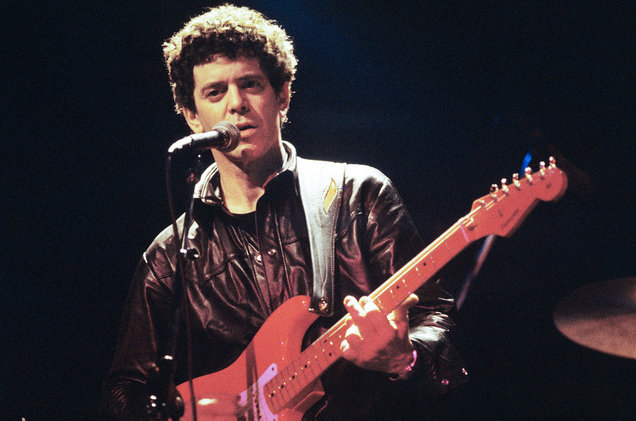 Song of the Day: Lou Reed “I Love You, Suzanne”

[O]ne of the purely sweetest songs that Reed ever wrote

Lou Reed came out swinging with his infectious 1984 single, the neo-rockabilly number “I Love You, Suzanne”. The track, which also kicks off his New Sensations LP, is built around an classic rock ‘n’ roll shuffle and features Reed declaring his love for the titular Suzanne in between guitar breaks. Suzanne of course is trouble. She broke Lou‘s heart and made him cry. Worst of all, she told him he couldn’t dance. But none of that matters, because Lou loves her anyways. Along with his obscure 1972 track, “I Love You” the song is one of the purely sweetest that Reed ever wrote.

The New Sensations album came at a transitional time for Lou Reed. He had cleaned up his act a few years ago, finally getting off drugs and booze and was working towards greater personal clarity. This had resulted in a career renaissance and a pair of critically acclaimed LPs in The Blue Mask and Legendary Hearts. At the same time, Lou had just had a bad musical break-up with irascible genius post-punk guitarist Robert Quine, whose angular lead guitar runs had powered those two albums. Indeed, Quine had even played on live versions of “I Love You, Suzanne” in the lead-up to its recording and the guitar solos (played by Reed himself) sound a bit like stripped down versions of what Quine would turn in on a regular basis.

Fortunately, Lou‘s songwriting manages to carry the show. Having grown up steeped in early rock ‘n’ roll and doo-wop, Reed always seemed most at home when digging into the aesthetics of the past and putting a modern, and very New York City spin, on things. He is often also at his best when he is most direct – and he is as direct and straight as an arrow on “I Love You, Suzanne”. The song is also kept grooving along through the work of Reed‘s long-serving and highly underrated bassist, Fernando Saunders who introduces a number of jazzy fills that keep the song from sounding like a pure nostalgia trip. All in all, “I Love You, Suzanne” is a great and unexpectedly straight-forward rock ‘n’ roll single from one rock music’s great songwriters. 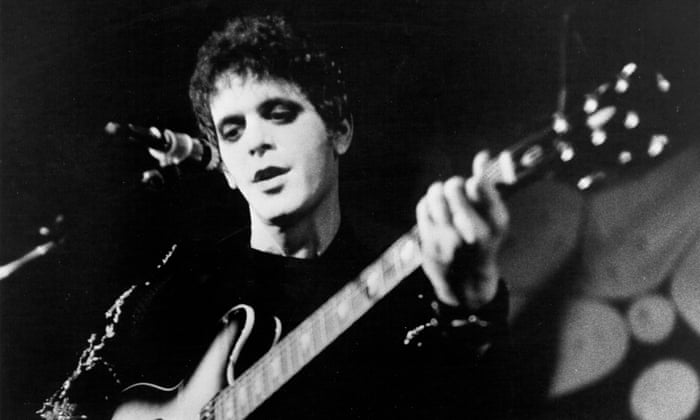