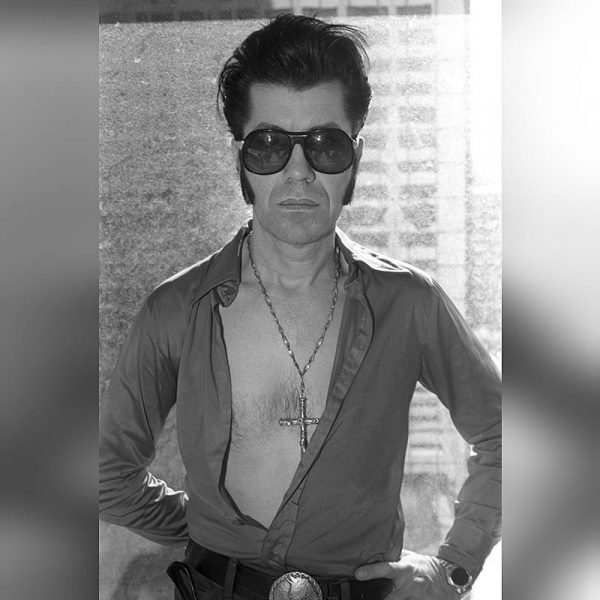 Song of the Day (Shocktober): Link Wray & His Raymen “The Shadow Knows”

Originally released on Swan Records in 1964, “The Shadow Knows” is surely one of Link Wray‘s spookiest outings. Based on a collection of serialized dramas, The Shadow began its long and mysterious life in 1930’s pulp novels. This North American adventure hero tale has endured through present day by way of radio programs, comic books and magazines, as well as at least five feature films. In this track, Link Wray perfectly captures the series’ dark and erie tone. Before launching into a signature Raymen dirge, the song begins with Link doing his best rendition of what was the original radio program’s chilling intro….”Who knows what evil lurks in the hearts of men? The Shadow knows! (followed by evil laughter)”

A Shawnee Rock-n-Roll guitarist of the highest order, Link Wray first came to prominence in the 1950’s. Born in 1929 and Hailing from Dunn, North Carolina, his two brothers, Vernon and Doug were his earliest bandmates. As “Link Wray & His Raymen” they forged a stripped-down and aggressive new voice that sent shock waves through upcoming young electric guitar players around the world. Out of fear that it would incite teenage gang violence, their 1958 hit single “Rumble” was banned in New York and Boston. Always the renegade, Link Wray blazed a furious and wholly original path all the way to his exit from this earth in 2005. This man will forever be a spiritual guide for all disciples of the electric guitar. 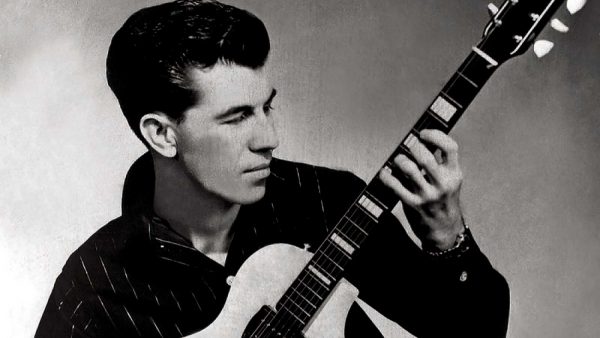