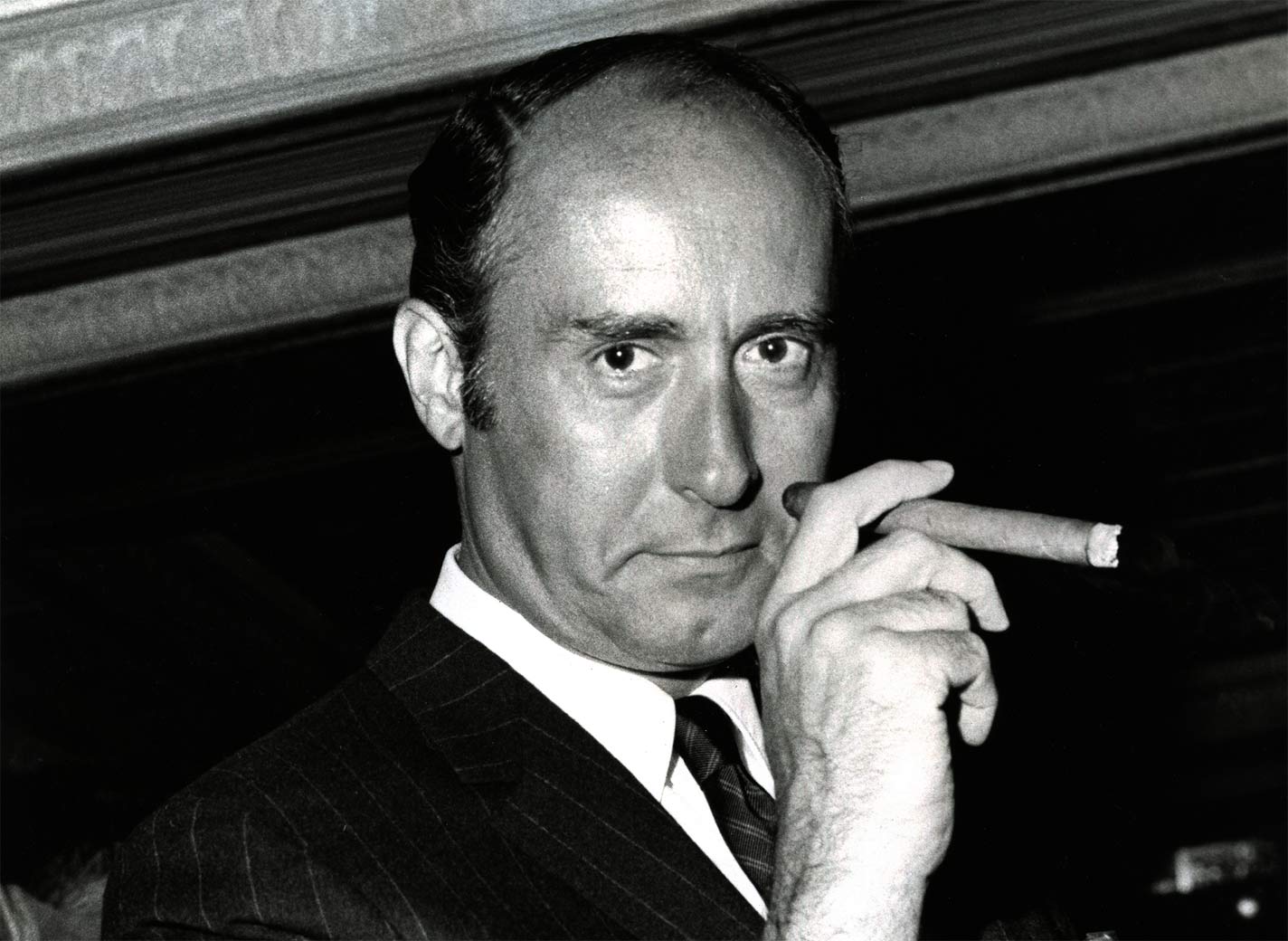 Song of the Day (Shocktober): Henry Mancini “Experiment In Terror”

Veteran film composer Henry Mancini really did something special with his score to the 1962 Blake Edwards-directed horror film, Experiment In Terror. Combining an unusual instrumental combination of tremolo-soaked guitar, ominous strings, harp and a harpsichord, Mancini managed to produce a title-theme that both sounds eerily old fashioned while also strangely modern. Towards the end, Mancini even ups the anti slightly by bringing in a subtle horn section. The net effect is a theme that works as a horror film but which is also oddly surfy. A bold move, but one that yielded one of Mancini‘s very best themes in a career that only seemed to go from strength-to-strength.

Experiment In Terror is a heart-racing mystery/ thriller about a spooky asthmatic (played against type by Glenn Ford) who coerces a bank clerk (played by Lee Remick) to help him steel a large sum of money from the bank she works at. He does this using a strange power of persuasion that he is able to excerpt over the phone which he then amplifies through his menacing physicality. The film features some gorgeous black and white noir-influenced photography and is a pulse-pounding mystery from start to finish. The film feels particularly edgy for 1962 and feels like a product of the increased possibilities and stakes that Alfred Hitchcock‘s Psycho (released 2 years earlier in 1960) opened up for Hollywood of the era. The film is well worth seeking out, particularly for films for classic genre film.

BONUS: Mike Patton‘s Fantômas project (named for the series of French mystery/ horror films and comic books) performed a brilliant heavy-influenced cover of the theme. Patton even wrote lyrics for the song. 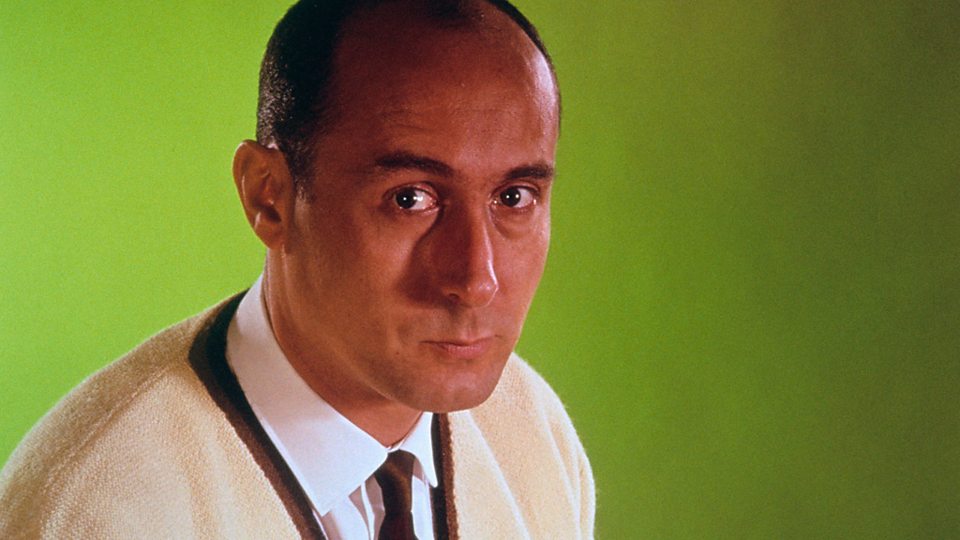