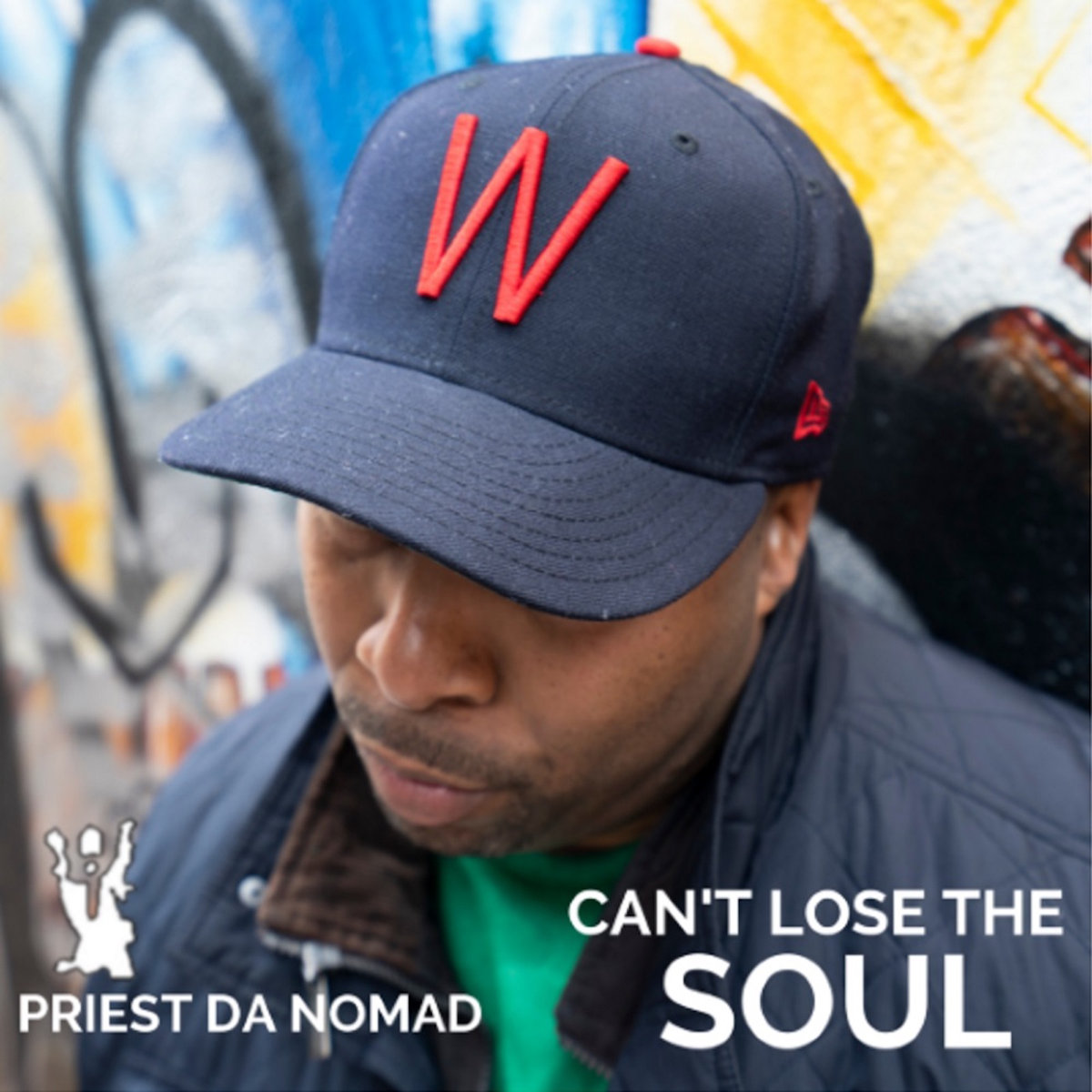 Now that D.C. hip-hop has finally made a national and international impact, it would be ahistorical to overlook how many generations of our rappers walked and ran so that artists like Wale and Goldlink could fly. Fortunately Priest Da Nomad has ended an extended hiatus to not only represent his generation of pioneering DC hip-hop veterans but to also speak on how the culture of the city has changed since he was regularly beating up stages and mics back in the day.

“Can’t Lose The Soul” speaks to a city of locals ignored by transients, where housing costs are becoming impossible to manage and long-standing cultural institutions aren’t respected. Priest speaks to the specifics of how gentrification looks in D.C., but the overarching themes can be seen from Oakland to Brooklyn to London.

With a slapping track crafted by DJ Roddy Rod accented with go-go music‘s signature conga rhythms, Priest maintains a high knock factor on this cut even as the lyrics address a heavy theme. The video features a reunion of a small sampling of the artists that followed in the footsteps of the original Black Broadway and made the U Street corridor the bustling entertainment district it is today. 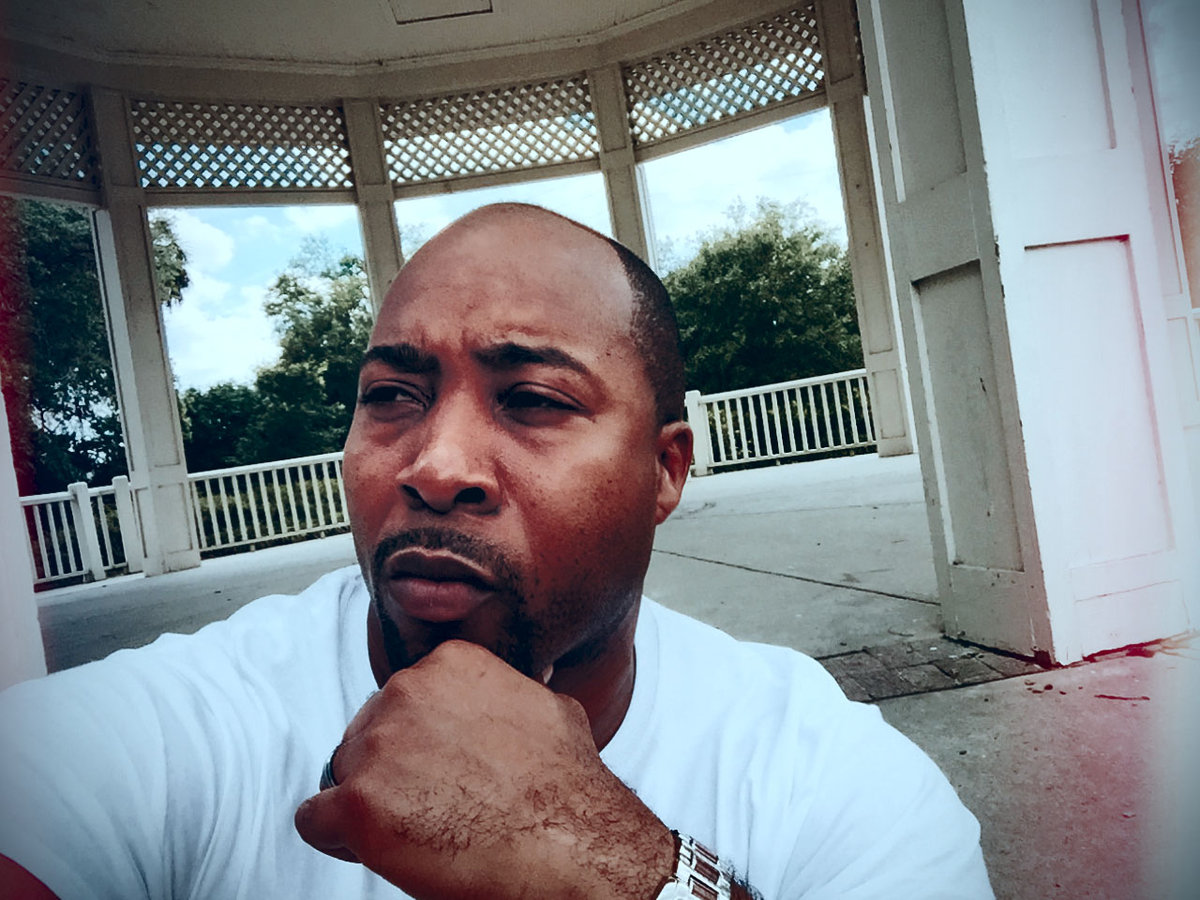