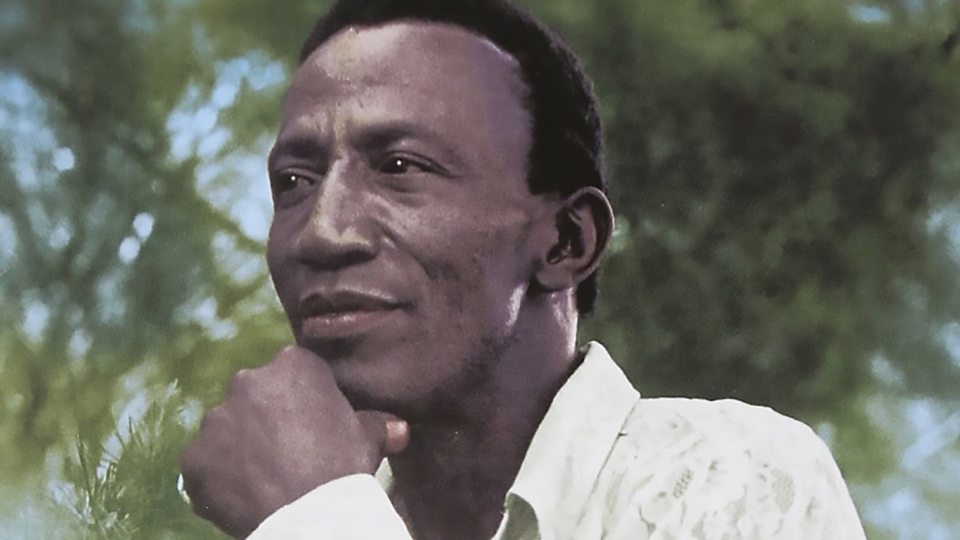 Everything that makes New Orleans soul great is here

Lee Dorsey unleashes a muscular example of classic New Orleans soul with “Tears, Tears and More Tears”. The track is a rollicking number built on a deeply funky bassline and some very New Orleans horn arrangements. Those arrangements of course, come care of the great producer/ pianist/ composer, Allen Toussaint who worked extensively with Dorsey throughout his career. The track was issued as a single in the Spring of 1971 and also appeared on Dorsey’s brilliant LP, Yes We Can, issued that same year.

Everything that makes New Orleans soul great is here: stellar horns, a forceful vocal hook from Dorsey, some deep funk, great percussion and Toussaint‘s ingenious piano fills filling up the space int he corners of the track. The lyrics to the song deal with that great subject of popular music: love and heartbreak and play as almost a sequel to Dorsey‘s Toussaint-penned hit, “Get Out of My Life Woman”. This is a primal plea for a second chance at things, an urge for a new start while accepting the weight of personal history.

Lee Dorsey was born in New Orleans, LA on December 24, 1924. Dorsey was a childhood friend of Fats Domino and was involved in music from and early age. His priorities would shift for a number of years however when his family to Portland, OR when Dorsey was only 10. He ended up developing an interest in boxing and serving in the Navy during World War II. Post war, he began a career as a lightweight professional boxer under the name Kid Chocolate to some success. He retired from boxing in 1955 and returned to New Orleans. Once back in NOLA, he opened an auto repair business and re-embraced his early love of music by singing in clubs at night.

He ended up cutting a record in 1958 for the local Valiant Records label and would go on to record several more, including some early songs by Allen Toussaint, with whom he would form a career-long musical relationship. Dorsey managed some serious chart success nationally with the hit songs, “Working In A Coal Mine” and “Holy Cow”. He sadly died of emphysema in 1986 at the age of 61. He remained musically active until immediately before his death. 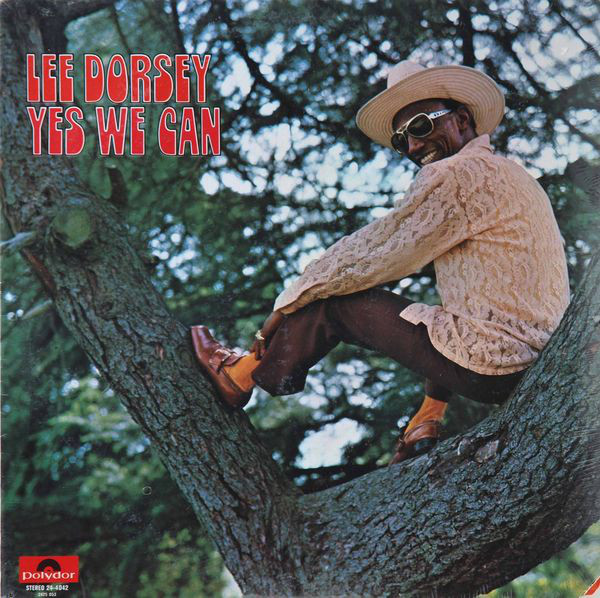