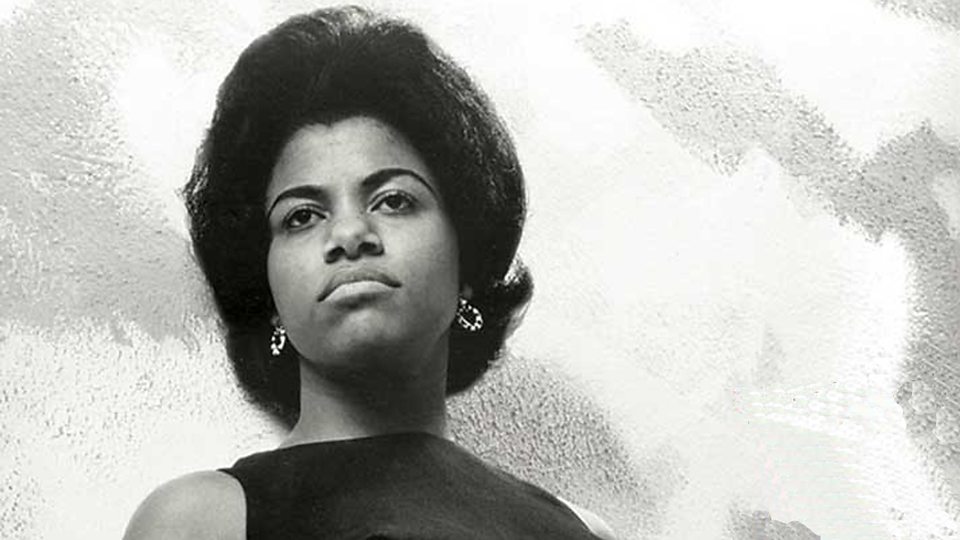 Sometimes, demo versions of songs can be more powerful than the final, more polished master take. This is certainly the case with obscure southern Soul singer, Bettye Swann‘s single “Don’t Look Back”. Swann wasn’t just a phenomenal singer, but also a first-rate songwriter and her craft is apparent on this stellar rehearsal take of the song, which would eventually appear in a final, polished state on Swann’s 1967 LP, Make Me Yours for Money Records.

This rehearsal take is stripped of all production elements and the robust and rowdy horn-backing that would attend the final take. What we get instead is just Bettye Swann‘s voice and her accompanying herself on an acoustic guitar. The stripped-down version underlines the emotional rawness of the song and makes everything feel more intimate. Swann‘s delivery is absolutely perfect: striking the right balance of ruefulness, hope and inner strength. This recording is an absolute knockout!

Bettye Swann was born Shreveport, Louisiana but grew up in nearby Arcadia before eventually moving to Los Angeles. She was part of a local vocal group in Arcadia and would eventually sign with Money records as a solo artist. Success was fleeting and limited for Swann. Her 1967 single “Make Me Yours” managed to briefly go to #1 on the Billboard R&B Charts that year, but she never was able to replicate that success. She recorded for Capitol and eventually Atlantic over the course of her career, but eventually grew frustrated with the music business (where she remained a marginal figure) and eventually quit in 1980. She is still alive and still relatively young at the age of 74. Here is hoping that one day she re-emerges because she remains a phenomenal and underappreciated talent. 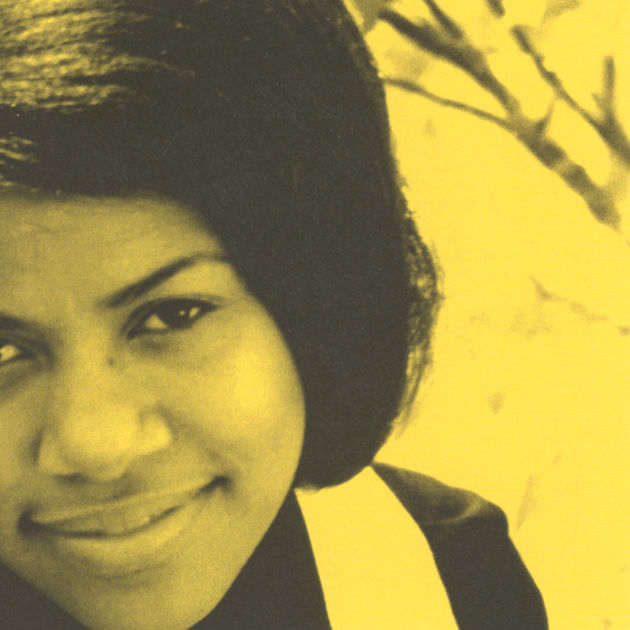 One thought on “Song of the Day: Bettye Swann “Don’t Look Back” (Rehearsal Take)”