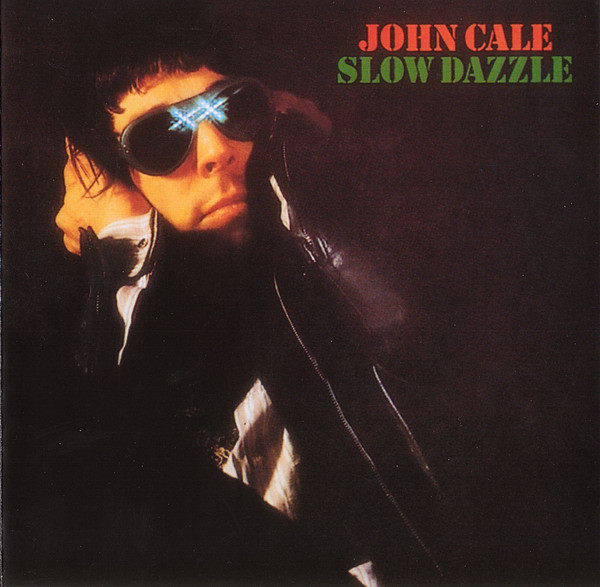 Song of the Day: John Cale “Taking It All Away”

While Lou Reed got all the credit, his former Velvet Underground band mate, John Cale has had a quietly brilliant solo career of his own. Classically trained and adept at both the viola and keyboard (both of which he played in the Velvets), Cale has demonstrated himself to be both a great writer of songs, a solid solo performer and a great producer. He released a string of brilliant singer/ songwriter albums, produced a number of records for other acts (including the debut release by The Modern Lovers) and collaborated with everyone from Terry Riley to Brian Eno.

“Taking It All Away” is a brilliant, yearning piano-driven ballad from Cale‘s wonderfully scuzzy 1975 LP, Slow Dazzle. The Welshman twists maximum emotional turmoil from his voice as he croaks out the words. Out flows a font of wisdom about the nature of misery, addiction, heart break and every other evil under the sun. Despite the subject matter, the song never feels maudlin as Cale, possessing one of the more finely honed senses of irony in popular music, periodically inserts some levity and anchors the whole thing with a sprightly keyboard line. The rest of the record is just as good, with Cale alternatively spilling his guts, paying tribute to his pop music hero, Brian Wilson, or belting out the most demented cover of Elvis‘ “Heartbreak Hotel” that you have ever heard. 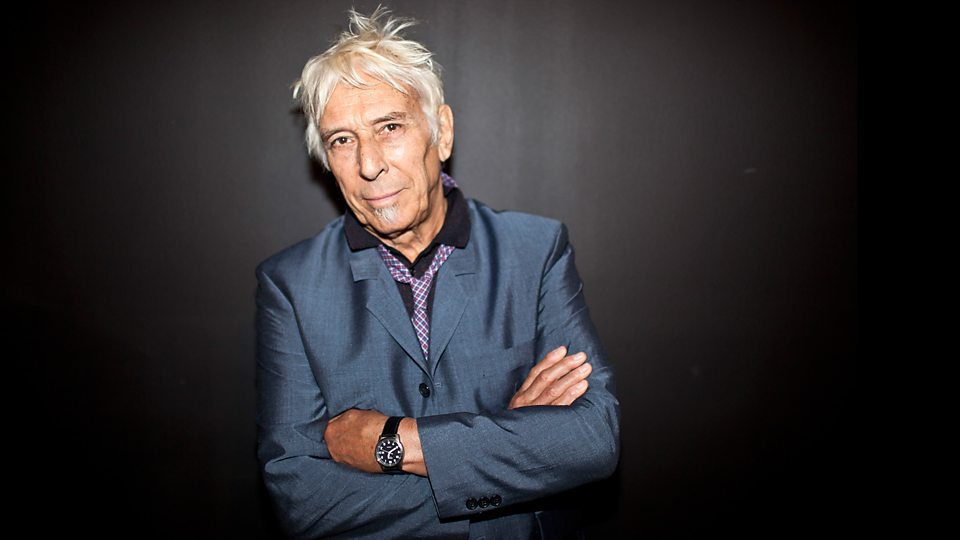