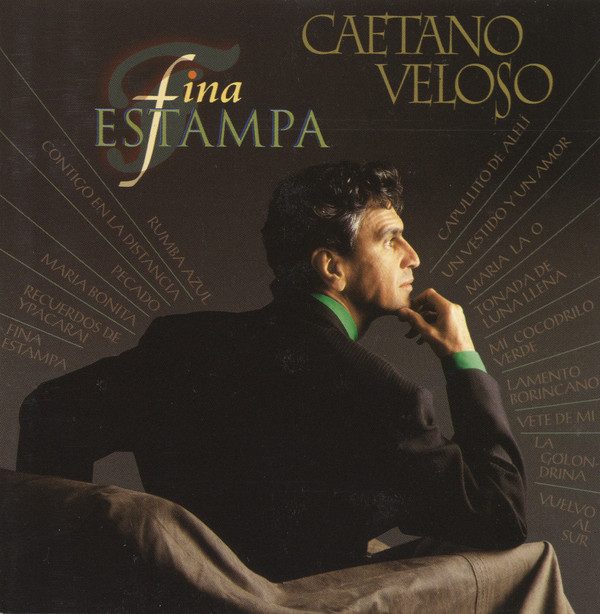 The great Brazilian singer/songwriter Caetano Veloso did something interesting with his 1994 LP Fina Estampa. Though Veloso is a native Portuguese speaker and singer, he opted to make a record of Spanish language songs he heard growing up, spilling over the borders from Brazil’s many Spanish-speaking neighbors. Thus we got a record of Veloso interpreting songs from Argentina, Bolivia, Paraguay, Uruguay, Peru, Columbia and more.

The title cut, “Fina Estampa” (translation: “Fine Appearance” or, less literally, “Looking Good”) is an absolutely gorgeous read on the song. Backed only by a string section, Caetano Veloso‘s lovely, lilting and ever-so-slightly melancholy voice carries the melody of the song. Veloso is clearly relishing singing in Spanish, with the precision with which he roles his ‘r”s in particular, an absolute delight. The song segues into “Maria la O” which retains the string section, but which Veloso interprets more as a slow bossa.

Veloso has never been shy to sing in different languages. Throughout his career, he recorded a number of albums sung in English – partially a product of his forced exile to England in the late 1960’s and early 1970’s as a result of Veloso‘s fierce opposition to the Military Dictatorship that subverted democracy and ruled Brazil from 1964 to 1989. Veloso has performed left-field covers of popular English language songs as well as penning a number of classics of his own. He penned a memoir in 2003, Tropical Truth, that both documents his role in helping to create the Tropicália/ MPB movement and his Leftist political activities other the years.

Back in his native Brazil since the mid-70’s, Caetano Veloso continues to record, perform and engage in political activism. Expect to see him on the front lines in opposition to the newly elected Bolsonaro regime. 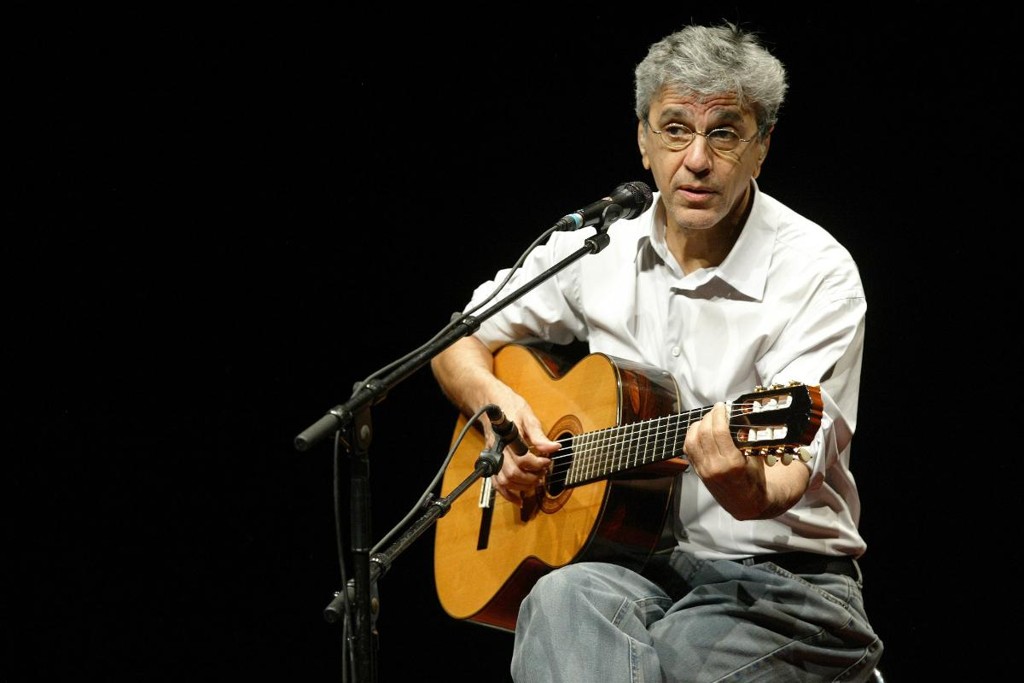