Vocalese is a subset of vocal jazz where the singer sings lyrics to the once-instrumental solos. Its similar to scatting but there you only use syllables to flow along. Lambert, Hendricks and Ross are probably the best know practitioners of vocalese but Eddie Jefferson, Mark Murphy, King Pleasure, Babs Gonzales and the artist I’m featuring here Oscar Brown Jr. are important artists in the genre.

“Work Song” fist came out in 1960 and was on a Riverside album by Nat Adderley. It’s a great, bouncy be-bop track featuring Bobby Timmons, Wes Montgomery, Percy Heath and Adderley. A year later a young Oscar Brown Jr., out of Chicago and having worked with Max Roach, put a vocal version on his debut album “Sin and Soul.”

The album was very influential in the Civil Right movement with songs like “Afro Blue” and “Bid Em in” and Brown went on to release twelve more albums after. He also wrote multiple musicals off-Broadway. He passed away in 2005. His version of “Work Song” became a jazz standard that was covered by many including Nina Simone, Dion, Pay Lundy, Georgie Fame and others. 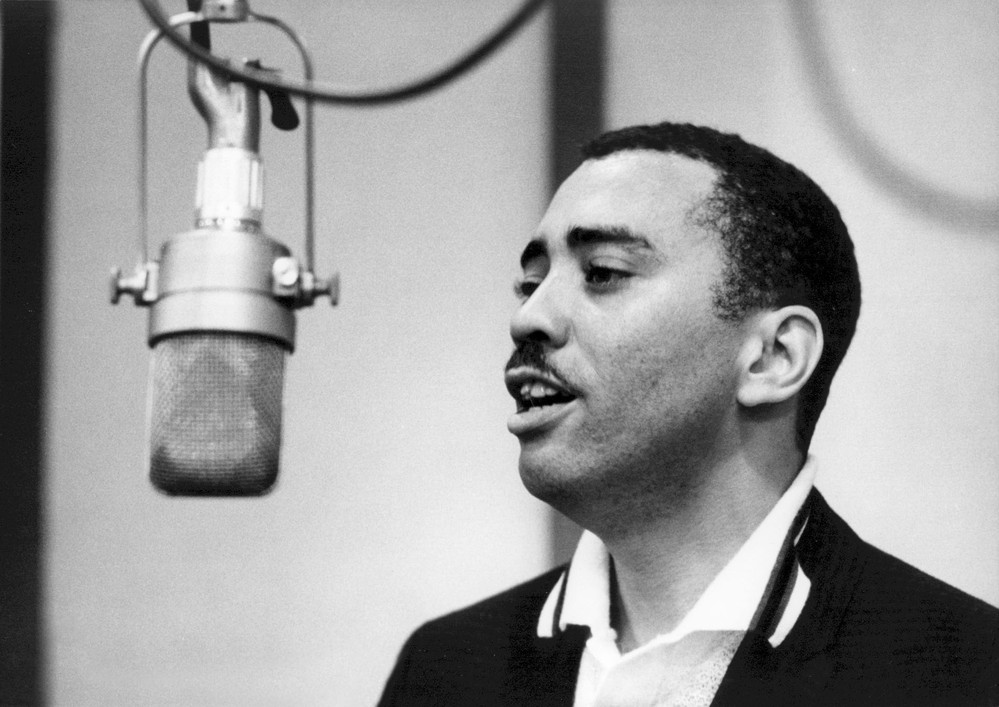