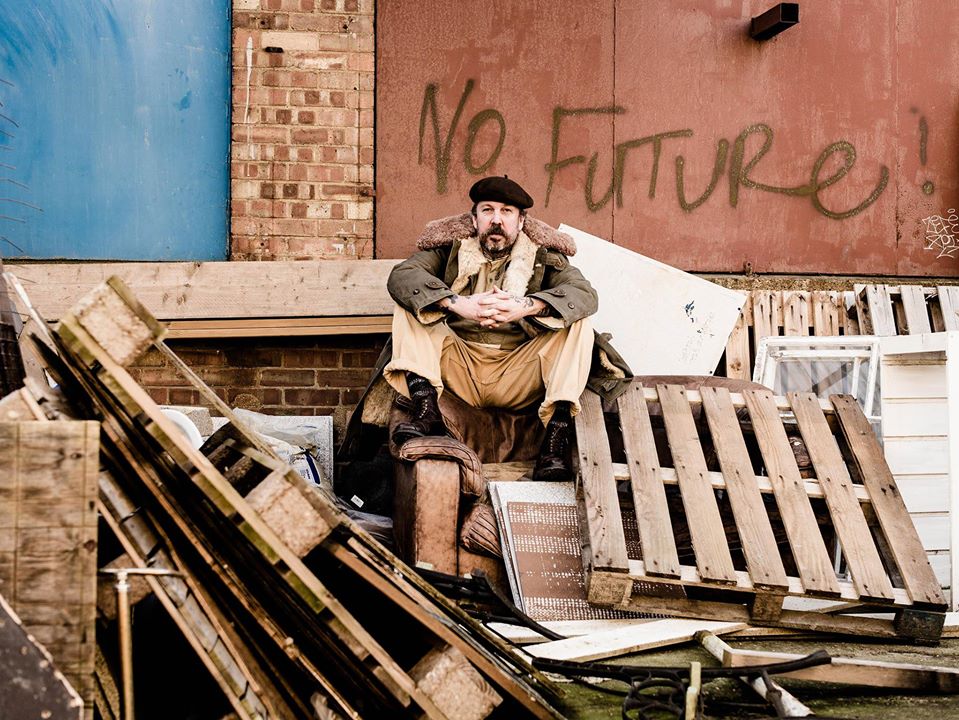 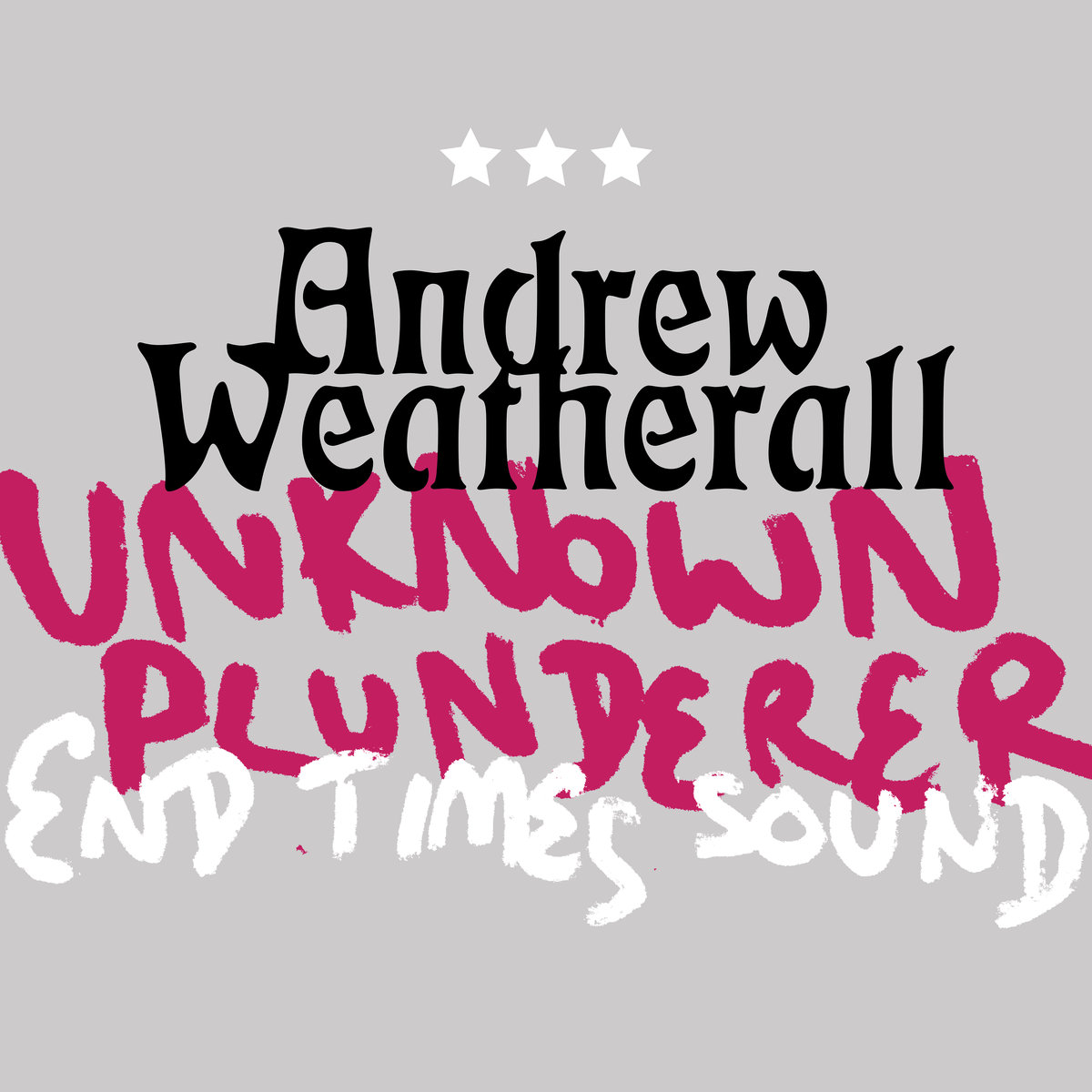 Legendary UK DJ and producer Andrew Weatherall was well into the fourth decade of his storied career when he died suddenly (of a pulmonary embolism—a blood clot that reached his lungs) earlier this week at the age of 56.

Regardless of his physical health (Weatherall was an unrepentant drinker and smoker), the soon-to-be-released “Unknown Plunderer” is a clear indication that Weatherall was a man very much in control of his creative powers. “Plunderer” is seven minutes of psychedelic dub, beamed in from somewhere out in the cosmos. Staccato audio signals and whooshes are anchored to an impossibly deep bassline for a full minute until studio collaborator Andy Bell (Ride, Hurricane #1, Oasis, and Beady Eye) augments the sound with phased and flanged guitar peels before delivering a full-throated reggae-inspired rhythmic chug and even more rockist guitar clang. This kind of musical dot-connecting had been Weatherall’s stock-in-trade since the beginning and it sounds no less exciting and vital than it did 30 years ago.