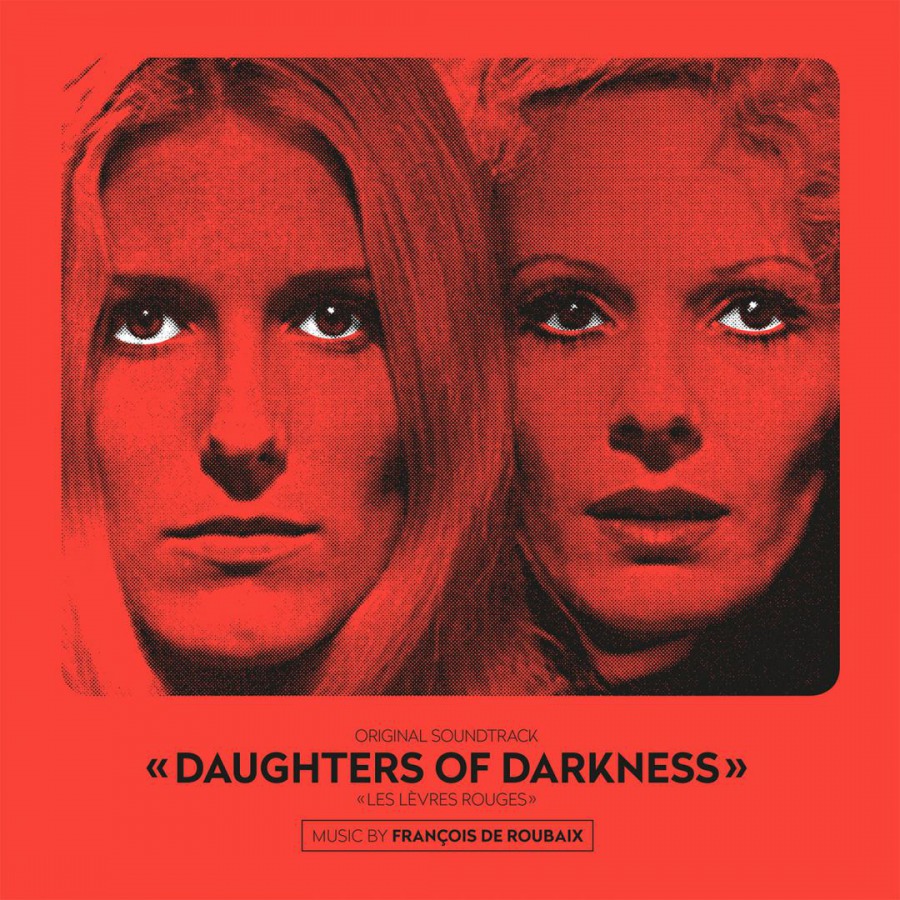 We are kicking off this year’s slightly abridged Shocktober with a bang!

French composer Francois de Roubaix made a career for himself composing Morricone-esque candy-colored psychedelic orchestral pop soundtracks to European films. One of his very best was his eerie score to the cult 1971 Harry Kümel-directed horror film, Daughters of Darkness (aka Les Lèvres Rouges or The Red Lips). The theme kicks off with some ominous strings before the entry of the main theme played on a plucked cello and horns. This is eventually capped with a funky (and very sample-worthy) drum beat and some eerie, vaguely avant garde string riffing. Believe it or not, this track was also sampled by Lil Wayne for his song, “President Carter”.

Francois de Roubaix is highly regarded in his native France as a precursor to French electronic music (though you wouldn’t guess it from this score). Per his Wikipedia page:

Roubaix did not receive any formal education in music, but began studying jazz on his own at age 15, forming a band and learning trombone as an autodidact. His father, filmmaker Paul de Roubaix, made educational films, and offered to let François compose scores for them. His first film score was for a 1961 film by Robert Enrico; through the late 1960s and early 1970s he scored films for Enrico, Jose Giovanni, Jean-Pierre Melville, Jean-Pierre Mocky, and Yves Boisset. Notable in his style is his use of folk elements, as well as electronic musical instruments such as synthesizers and early drum machines.

Stay tuned during the lead-up to Halloween for more spooky, festively themed posts! 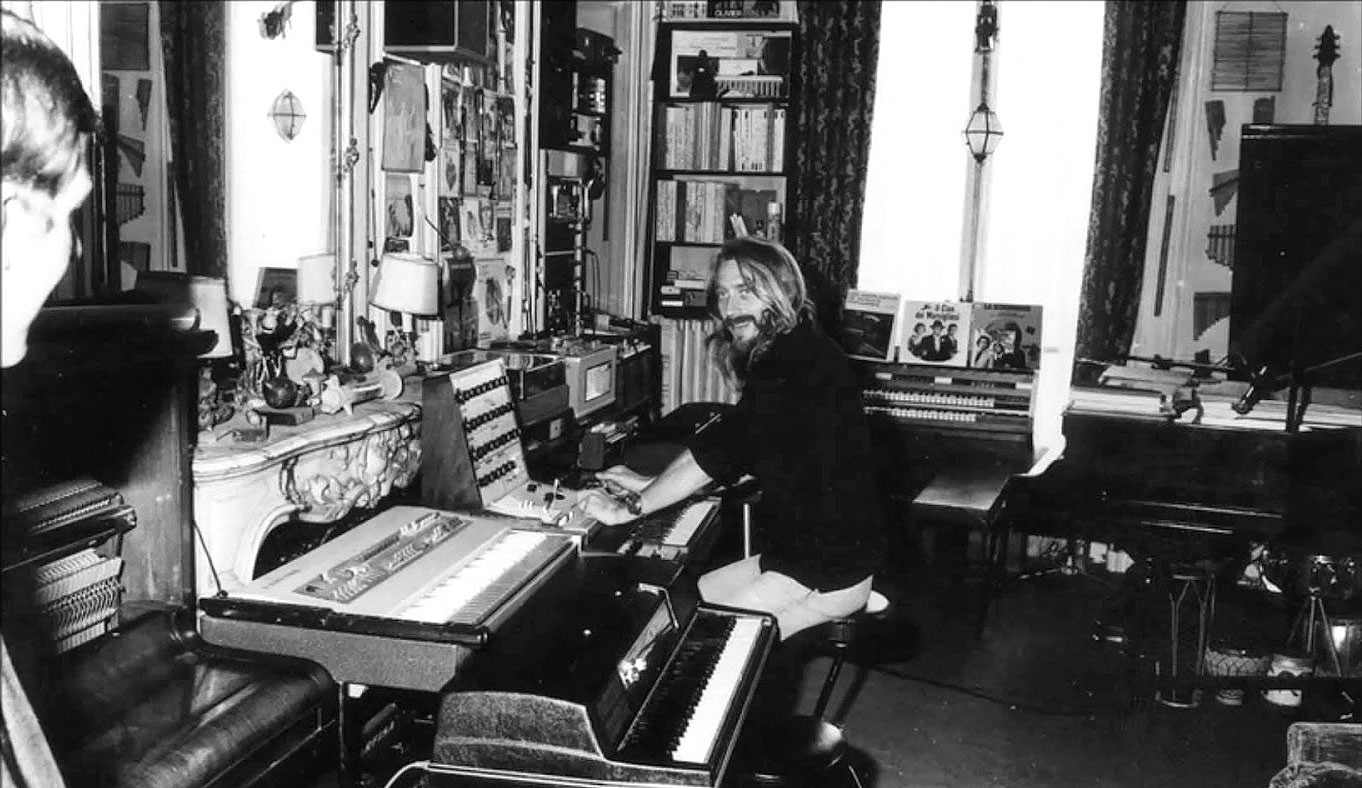