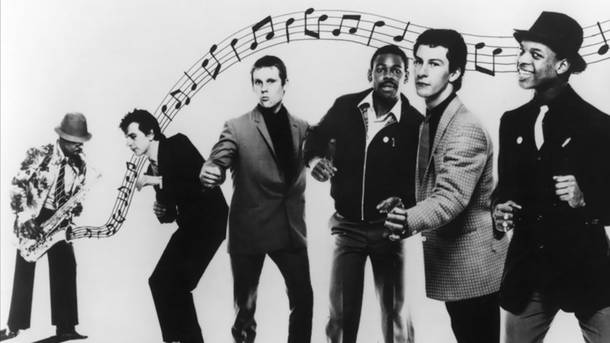 Song of the Day: English Beat “Save It For Later”

“Save It For later” is a great low-key pop number by first wave ska group, The English Beat (known in their native England as simple, The Beat). The song is built around a mesmeric guitar figure played by singer Dave Wakeling, the occasional low-key horn stab and lyrics that deal with feelings about the transition from teenage years to twenties and the maturity that comes with that. The song was the group’s biggest hit in the United States and the first single from their final album, Special Beat Service. The song also features a wonderfully quirky music video built on that most ’80s of tropes: “Snobs vs Slobs”.

The English Beat were formed in Birmingham in 1978. The band’s music fuses Latin, ska, pop, soul, reggae and punk rock. The original line-up of the band was composed of Dave Wakeling (vocals, guitar), Ranking Roger (vocals), Andy Cox (guitar), David Steele (bass), Everett Morton (drums), and Saxa a.k.a. Lionel Augustus Martin (saxophone). The group were outspoken and political, pointing to issues of youth unemployment in England during the ’70s and ’80s, being stridently anti-racist (featuring a multi-racial line-up composed of both white and West-Indian band members) and even penning an infectious anti-Thatcherite anthem with “Stand Down Margaret” in 1982. 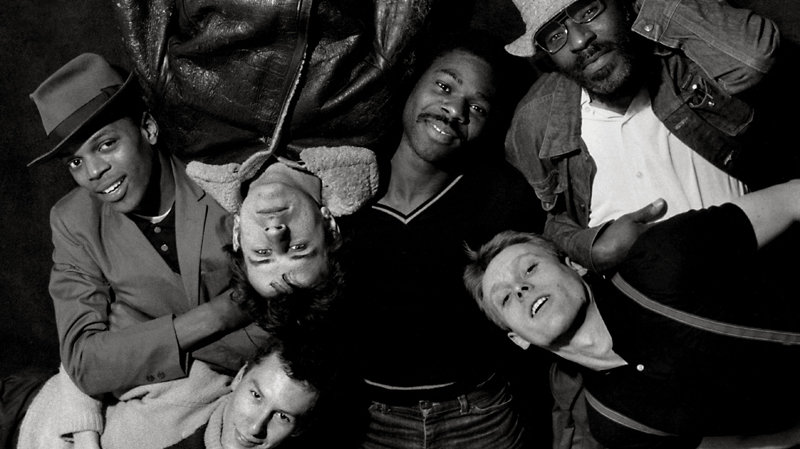