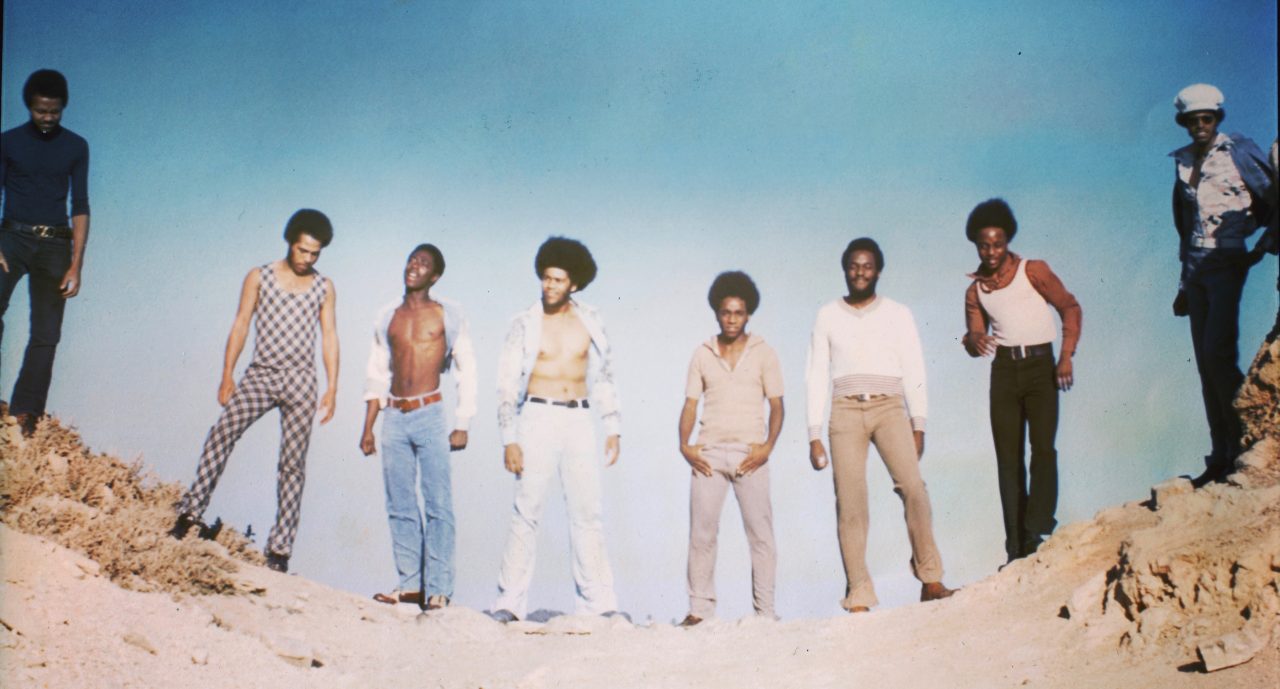 Song of the Day: Magnum “Evolution”

Magnum‘s 1974 LP Fully Loaded is one of those records which 95% of record buyers have never heard of but the other 5% consider a holy grail. Coming out of San Pedro Bay, California Fully Loaded is indeed fully loaded, it’s jazzy in parts, Latin in parts and funky throughout. An original copy in good shape will set you back around $500. Its the only album the group ever put out.

“Evolution” is the lead track and it’s a stunner. Clocking in over five minutes it starts with some congas followed by some tasty electric piano then horns and finally righteous vocals. There’s some killer guitar in there as well. The whole thing smokes.

While not a lot of information is available about Magnum, I was able to find the following about them from the group’s Discogs page:

Based in San Pedro Bay, California, Magnum originally consisted of brothers Michael
Greene (muilti-instrumentalist and youngest in the group) playing piano, organ, percussion and vocals and Harold Greene on bass; with Kevin “Cornbread” Thornton on lead and rhythm guitars and doing the arrangements, Vance Wormley on trombone, organ, piano and percussion and with George Chaney on congas and bongos; Thurron Mallory, playing tenor, alto sax and electrified percussion, joined six months later and brought with him the rest of the Magnum Horn ensemble with Lamont Payne on trumpet as well as percussion.

As the house band for radio station KGFJ-AM’s Soul Search competition as well as the Soul Caravan, a series of weekly performances on a flatbed truck playing in and around urban Southern California. They also drew large crowds practicing in the Greene’s garage. Once they practiced at Thurron‘s childhood home in Compton, LA that drew such big crowds that the police had to shut the block down to disperse the crowd. The band stuck together performing in Southern California for a couple years after the release of “Fully Loaded,” once the opportunity came to perform with other artists, Magnum disbanded and the members moved on to other projects. 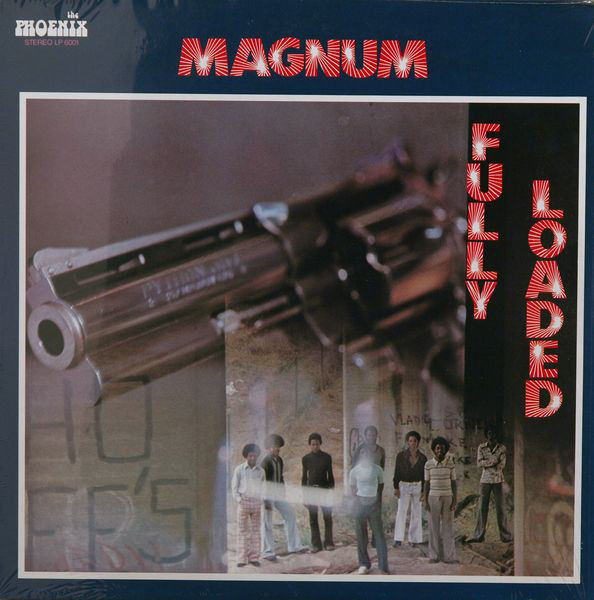