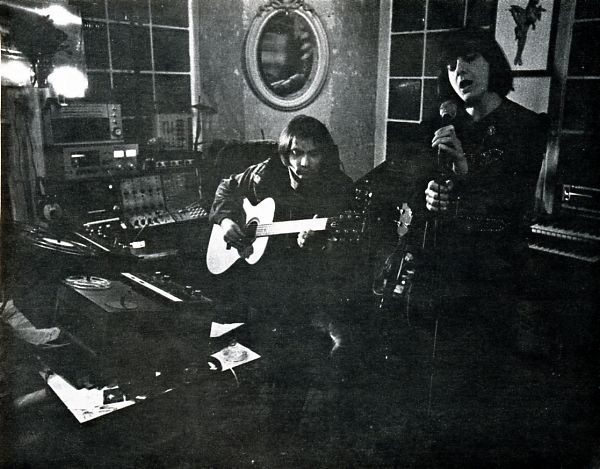 [M]usic that, to the right set of ears, can become an obsession

Fondation are an incredibly obscure French two-piece to come out of the C60 underground indie cassette movement of the 1980s. As low-cost 4-track tape recorders allowed for easy home recording and overdubbing and with the widespread adoption of the portable and cheaply reproducible medium of the cassette tape in the late 1970s and early 1980s, an underground music culture began to flourish. Many budding musicians began home recording music on cassette tape that was not widely commercially viable, but which would find its audience among the close knit communities of underground music fans that sprung up during the era. These tapes were frequently sold through speciality catalogs, in specialty record stores or at live shows.

While a number of more mainstream acts (including REM and Metallica) got their start through extensive word-of-mouth around their home recorded C60 cassettes, many of the musicians that were part of the movement remain largely unknown: their work known only to those that were part of particular scenes or who had interest in esoteric musical subcultures of the time. With time, elements of the underground bled their way into more of the wider culture, and with many of these tapes now digitized and much of this music far more discoverable, many of these acts have begun to develop wider followings through file-sharing networks and YouTube uploads.

Fondation‘s “Souviens Toi” is a great example of the types of music that was released as part of the C60 movement. It is strange, experimental, lo-fi and frequently tonally cold (mimicking the sonic qualities of the cassette tapes on which the band’s work was recorded, duplicated and distributed). This is music that, to the right set of ears, can become an obsession. 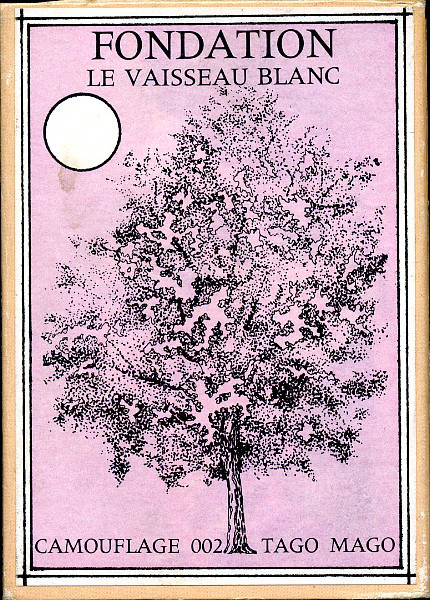 The influence of the German band, Can, is palpable on Fondation throughout “Souviens Toi”. (Indeed, Fondation even named their label after the famed 1971 album, Tago Mago, by the krautrock pioneers). The song’s use of weird studio effects, a repetitive though gently modulating groove, a feedback-heavy guitar line and a motorik beat are all pure Can. Despite the debt they clearly owe to Can, Fondation remain very much their own thing.

While the song is incredibly low-fidelity, this does not really seem to detract from any of the music. Indeed, the duo embrace the limitations of cassette playback and use the natural decay of tape that has been played back over and over to create additional odd audio artifacts in the music. This “ghost in the machine” effect is even more apt given the music’s subject matter. The whole record from which “Souviens Toi” comes from, Le Vaisseau Blanc (or The White Boat) is also a tribute to the New England-based cosmic horror writer H.P. Lovecraft. Not only are the songs designed to cultivate a sense of other-wordliness (in-line with Lovecraft’s aesthetic) , but the record features spoken word excepts from some of Lovecraft stories, particularly those tied to surrealist and terrifying imagery, in between songs.

Fondation were a husband and wife duo, composed of Ivan Coaquette (formerly of the equally obscure groups Musica Elettronica Viva, Delired Cameleon Family and Spacecraft) and his wife Anannka Raghel (real name: Patricia Coaquet). Between 1980 and 1983, the duo released 3 C60 albums of experimental, otherworldly music before disappearing completely. The cassettes, which were self-released in incredibly limited batches, remain highly sought after artifacts by collectors in the know. The group’s third and final album, Le Vaisseau Blanc was finally reissued (in an extremely limited-edition) on vinyl by start-up Tunnel Vision Records late last year.

I hope you enjoy this strange and wonderful music. 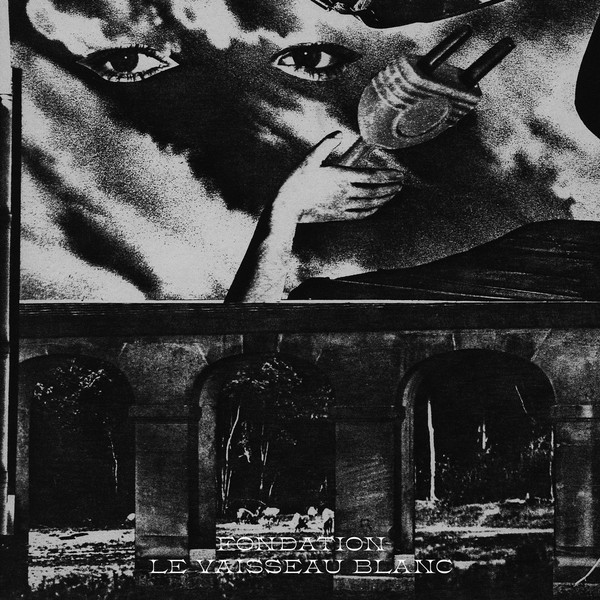 One thought on “Song of the Day: Fondation “Souviens Toi””