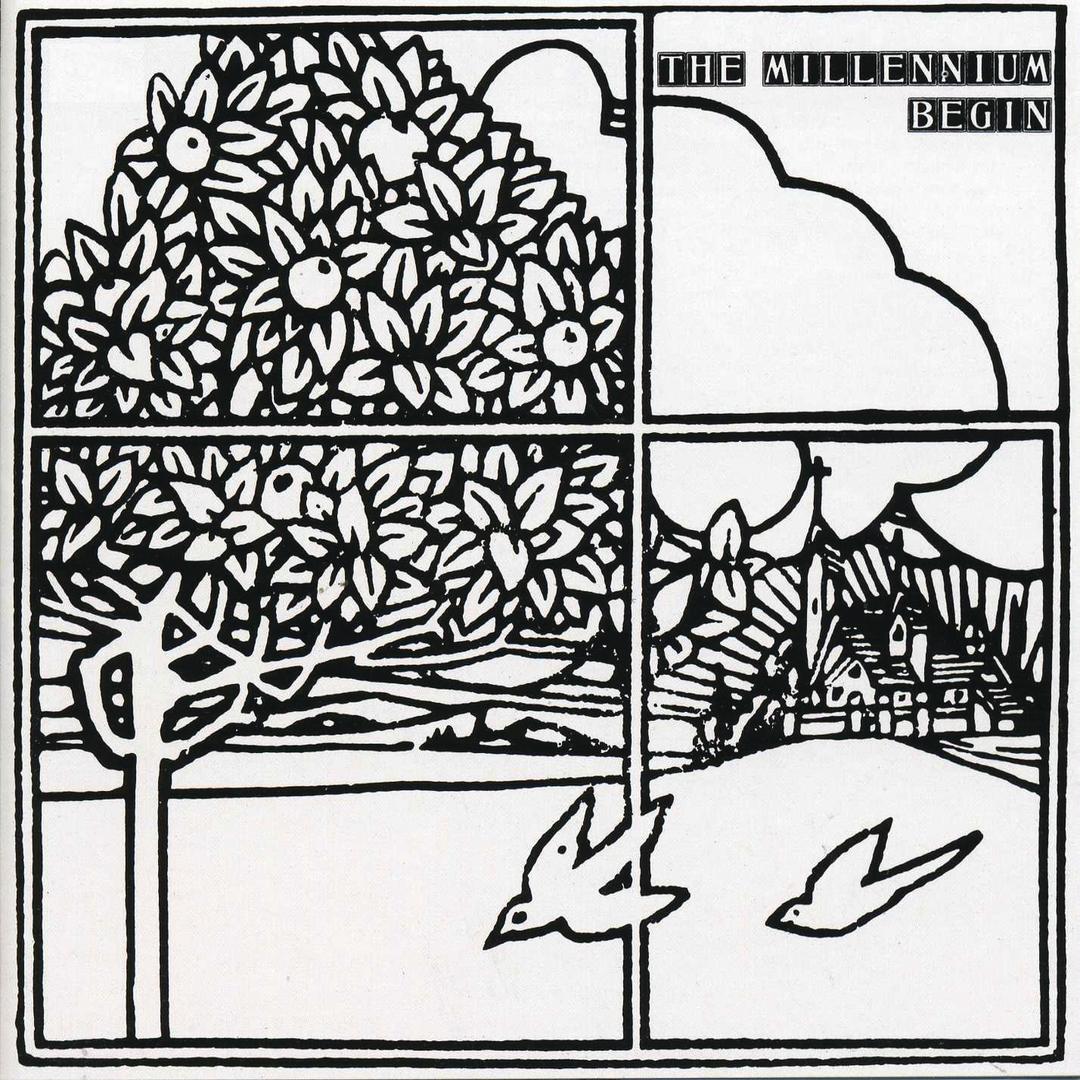 Song of the Day: The Millennium “To Claudia On Thursday”

The Millennium were a California-based super group, conceived by producer/songwriter Curt Boettcher (pronounced bet’-cher). Boettcher had a proven track record with hits for The Association (“Along Comes Mary” and “Cherish”) and Sagittarius (“My World Fell Down”). So Columbia Records gave him free reign to explore a more experimental approach to pop, inspired by the studio-bound psychedelia of The Beach Boys and The Beatles, and paired with lush orchestrations and vocal harmonies. With this, Boettcher became a core architect of the style that would be recognized as California sunshine pop. The band’s sole album Begin was produced (with then-new sixteen-track recording technology) in partnership with Keith Olsen, the former bassist of the Music Machine (the aggressive and ambitious LA-based garage band who scored a single top 20 hit with “Talk Talk”). Olsen brought bandmates drummer Ron Edgar and keyboardist Doug Rhodes, giving a rhythmic weight to the productions.

On the advance debut single, “To Claudia On Thursday,” the pop bounce of an elastic bassline is enhanced by the distinctive sound of the Brazilian cuíca, giving “To Claudia…” a touch of bossa eclecticism akin to the steel drum solo on The Hollies’ “Carrie-Anne.” Riding over the baroque instrumental arrangement are rich vocal harmonies delivering the kind of polished pop melody that could only be born of veteran songwriting craftsmanship. Simply stunning yet inexplicably obscure.

Comprising a mix of brand new songs and material from Boettcher’s previous studio project, The Ballroom, Begin was released in August, 1968 to great fanfare and label hype. Columbia appeared truly excited about their new product, but were more likely motivated by recovering the exorbitant studio costs. Begin was the most expensive recording session in the history of Columbia Records up to that point, with a six-figure budget. Too experimental for pop radio, and too pop for album rock radio, Begin didn’t sell, failing to chart in the US and abroad. Begin languished in obscurity for several decades, embraced only by other musicians and obsessive music collectors. But the album’s influence can be heard in the proto-power pop of Big Star, psychedelic revivalists like The Three O’Clock, and more current classic pop devotees like St. Etienne and The High Llamas. Begin finally escaped cult clutches and received serious critical reevaluation in the 90s, earning praise as a “bona fide lost classic,” with numerous fully-annotated reissues and repackages.

The history of The Millennium has been covered thoroughly by blogger and Flashback magazine editor Richard Morton Jack at Galactic Ramble. More obsessive details can be found at Album Liner Notes. 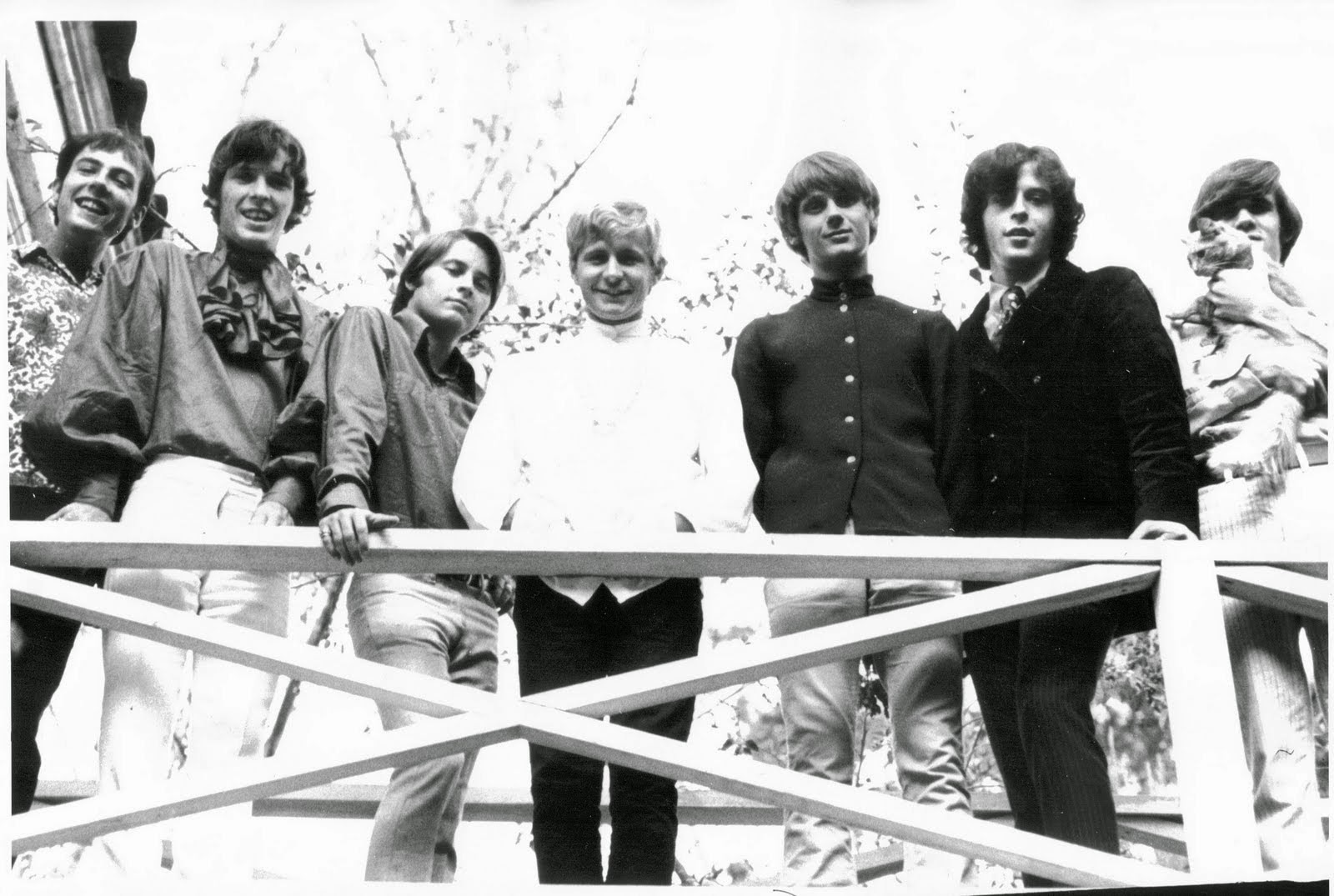