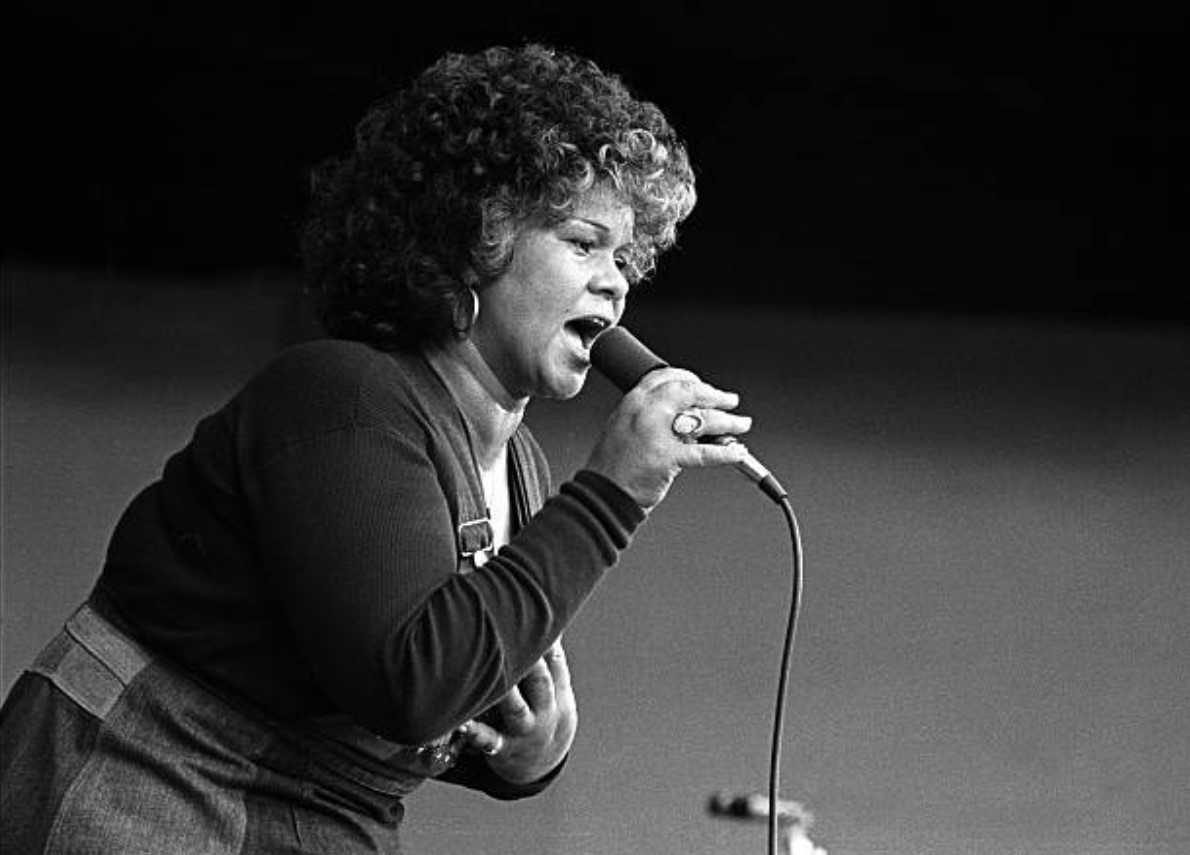 Song of the Day: Etta James “You Give Me What I Want”

Etta James who passed away in 2012 is one of my all time favorite soul (and funk) singers. Etta had a tough life (incarceration, heroin addiction, physical abuse and more) and you can hear it in a lot of her songs. The song I featured here, “You Give Me What I Want”, was recorded for Chess Records in Chicago and reportedly James went to the recording sessions from a rehab center. It features some of the cream of the crop of session players including Chuck Rainey, Larry Mizell, and Bobby Keys (better known as the sax player in The Rolling Stones) as well as Little Feat‘s Lowell George. This song is super funky. Enjoy!

Etta James was born Jamesetta Hawkins in Los Angeles in 1938. Etta never knew her father and her mother was just 14 at the time she was born. Growing up in the infamous Watts neighborhood of inner city Los Angeles, Etta James was largely raised by various formal and informal foster parents. Gifted with an incredible singing voice, she received singing and musical training in a church choir growing up, where she became a popular singing attraction. Sadly, during this period she was also physically abused by both the church’s choir director and and her foster father. The turbulence and difficulty of her childhood more than likely contributed to the various problems she would experience over the course of her life.

When she was 14, she met musician, Johnny Otis, who was impressed with James and hired her to record his song “Dance With Me, Harry” on which James was also given co-writing credit. The song proved to be a hit, earned James a slot as an opening act for Little Richard and helped kick start her career. Etta James recorded a number of hit songs, including “The Wallflower” which proved to be a crossover hit and earned her a larger audience. Despite her various personal problems, she continued to actively record and perform right up until her death in 2012. 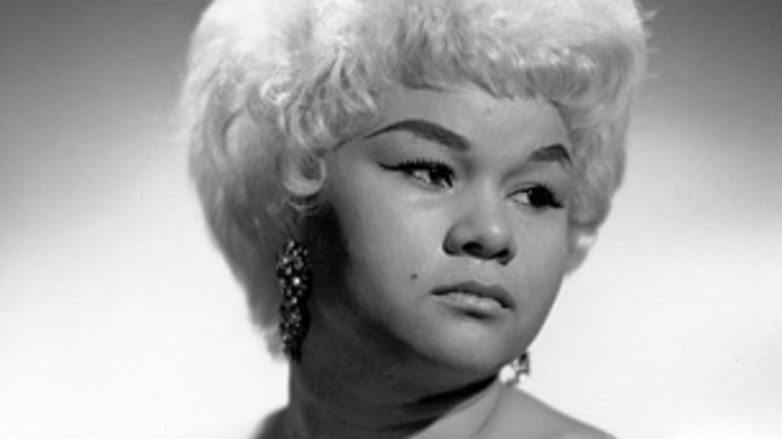