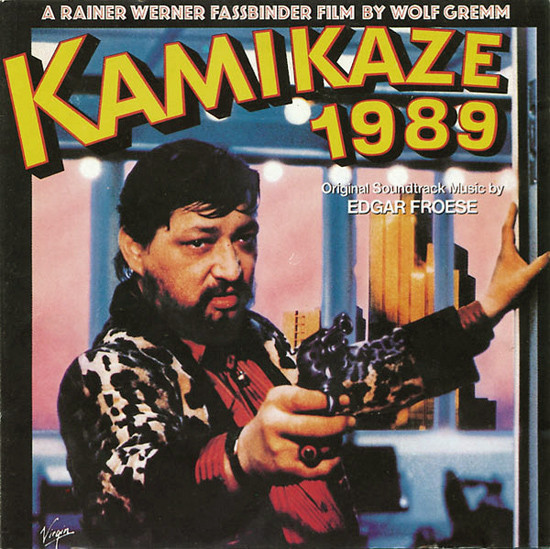 Tangerine Dream co-founder Edgar Froese managed an impressive solo career outside of his work with the storied German electronic music pioneers. This included both a series of highly regarded solo albums that helped push electronic and ambient music forwards as well as a number of film soundtracks. One of the most notable films that Froese scored was the oddball 1982 German sci-fi/crime movie, Kamikaze ’89.

Kamikaze ’89 (directed by Wolf Gremm) starred German madman director, Rainer Werner Fassbinder, in a rare acting turn mere months before Fassbinder would finally succumb to his heavy drinking and cocaine snorting lifestyle. What you get is a bloated Fassbinder, clad in an leopard-print suit and sporting a bolo tie playing a disheveled cop wandering through a weirdo sci-fi future 1989 trying to solve a murder mystery. The film manages to never take itself too seriously and ends up being a lot of fun, as well as a poignant send off for the great German filmmaker.

A big thing that really helps make the movie is the bouncy synth score by Edgar Froese. ‘Vitamin C” is a standout cut built around swirling synth sounds, a punchy 808 drumbeat and some slight electronic abstraction that manage to keep things interesting. 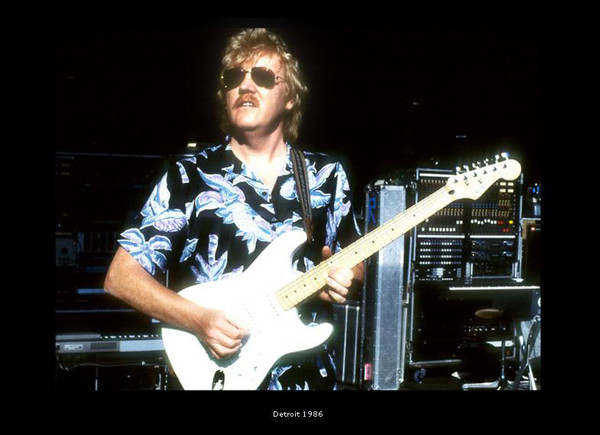