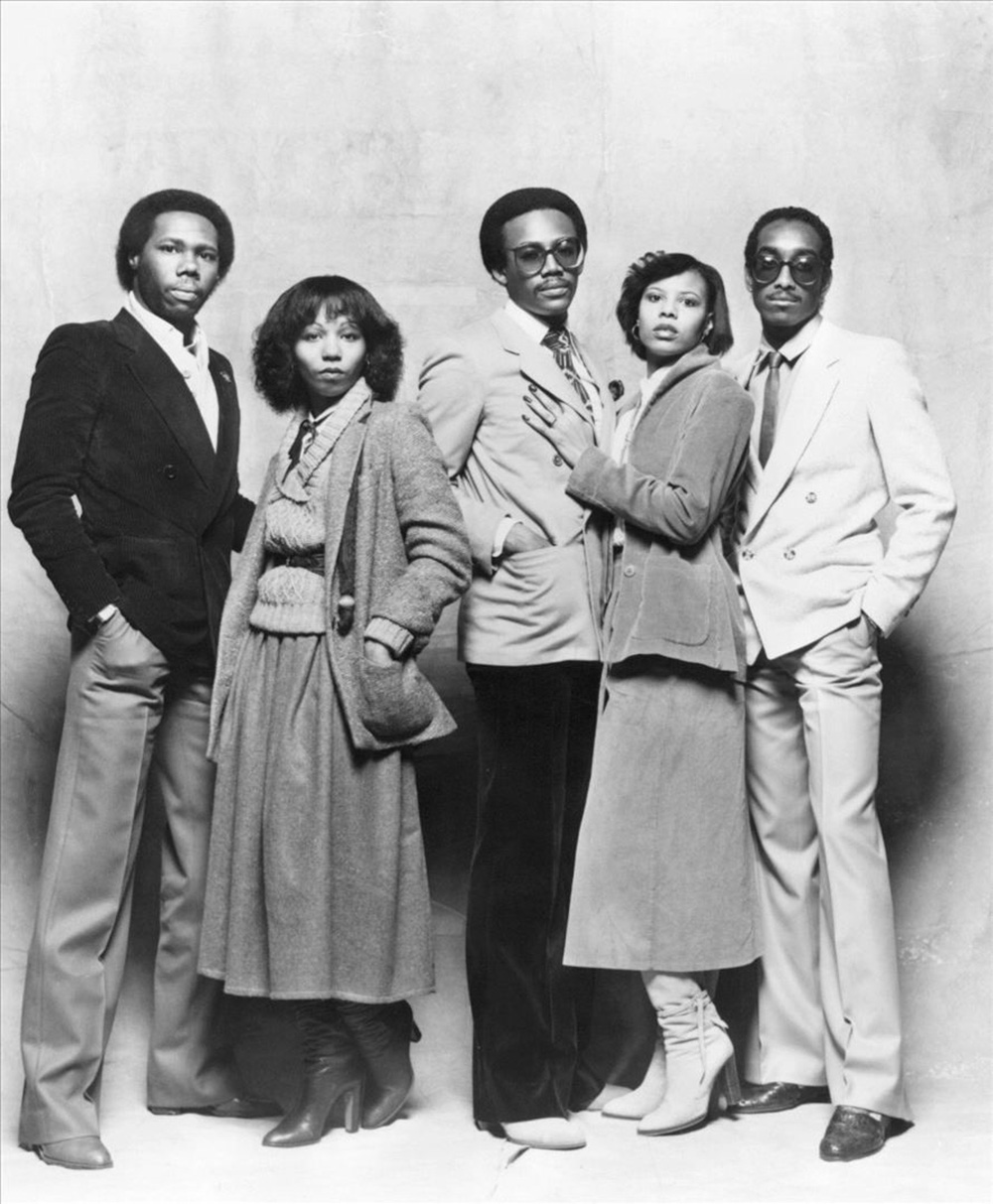 Chic was formed in 1976 by guitarist Nile Rodgers and bassist Bernard Edwards. Inspired by the immersive live concert experience of Roxy Music, Rodgers and Edwards filled out the roster with Tony Thompson on drums, Raymond Jones on keyboards, and Norma Jean Wright on vocals. The band delivered a minimalist approach to disco, stripping away typical disco production excesses and focusing on an organic but relentless funkiness, founded on Rodgers’ scratchy rhythm guitar, Thompson’s powerhouse drumming, and Edwards’s memorable basslines. While the winning formula was established from the start (earning them club play and high-profile disco production work), Chic didn’t enjoy true chart success until their second full-length C’est Chic was released in 1978. By then, Norma Jean Wright had left the group and was replaced by paired vocalists Alfa Anderson and Luci Martin.

“Le Freak” was a number one single release and took C’est Chic to the top of the R&B album charts. “Le Freak” and its undeniable “Ah, freak out! / Le freak, c’est chic / Freak out!” lyrics have become shorthand for wild party scenes for 40 years since.

DJ/producer Sam Redmore has been quiet lately but he’s just made a strong return to the edit game with his Bruk Out Remix of “Le Freak.” Lengthening the groove and slightly tweaking the drums with a bit of a modernist broken beat, “Le Freak (Sam Redmore’s Bruk Out Mix)” is available as a free download at Soundcloud (see the embed below). Or you can support Sam’s future endeavors by naming your price over at Bandcamp.