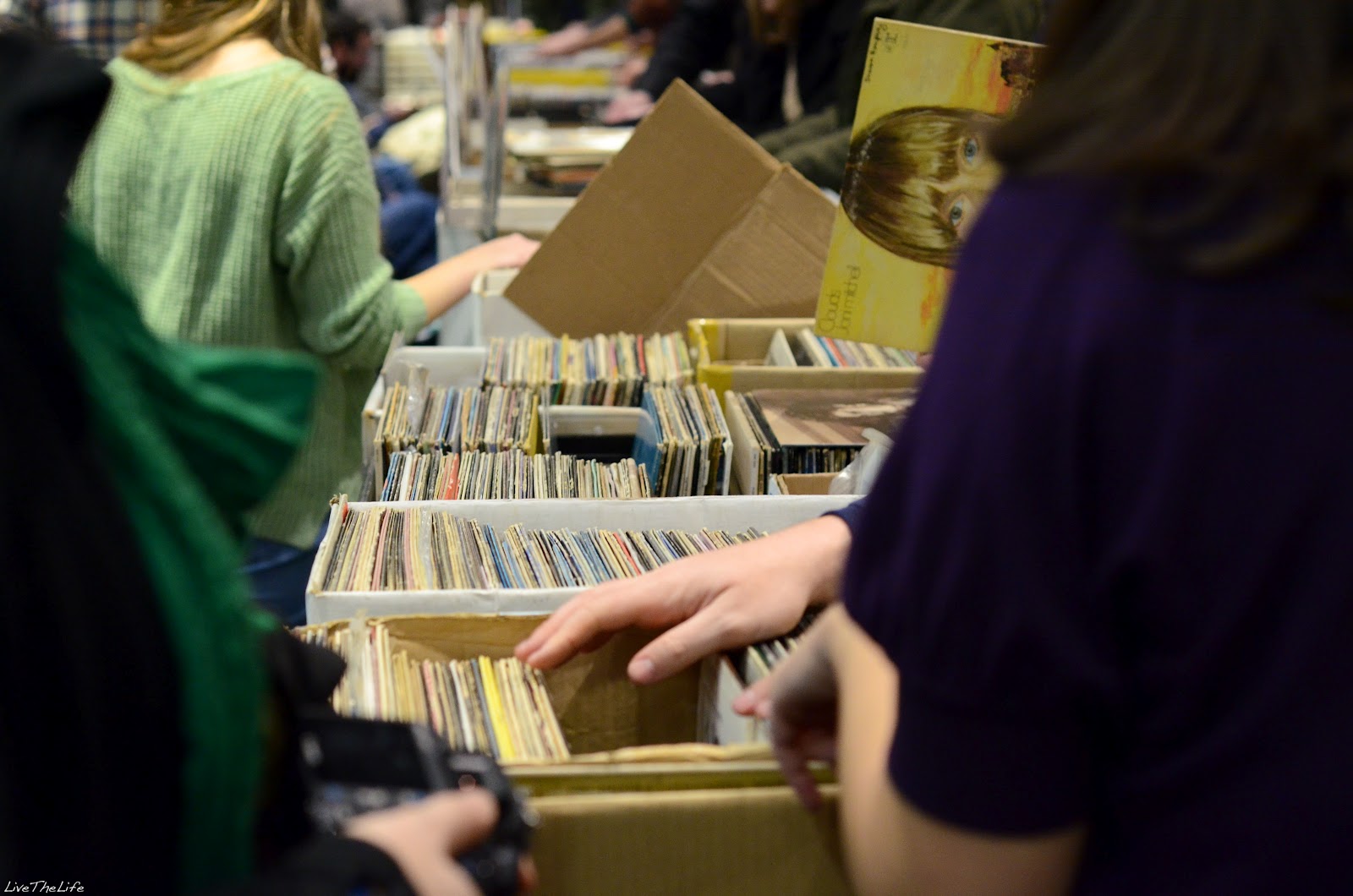 Where does the time go? The DC Record Fair turns 10 and sets up shop to celebrate at DC’s Penn Social on Sunday January 27, 2019! 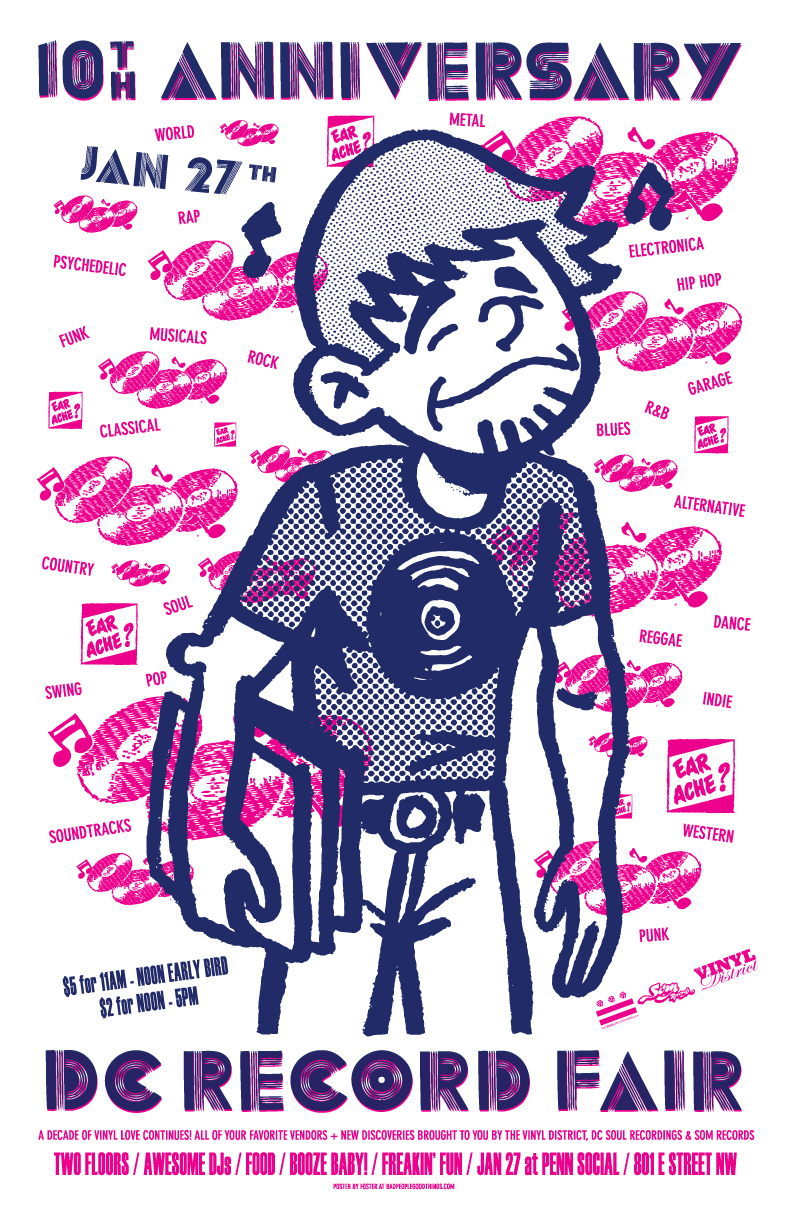 Som Records, DC Soul Recordings, and The Vinyl District present the DC Record Fair at Penn Social at 801 E St NW, Washington, DC 20004, on Sunday, January 27 from 11AM-5PM. Over 40 record dealers from up and down the East Coast will be selling LOTS of RECORDS! From dollar bin miracles to one of a kind collectibles you can find it here. All genres, all vinyl.

This is the 10th Anniversary edition of DC’s biggest and longest running record fair.
Early bird admission is $5 at 11AM then $2 after 12 noon.
DJ’s, drinks and food too!